"It's How You Get There" producer, MJ Crampton-Thomas, and star, Julian Taylor, are excited to wrap up a long day of filming! 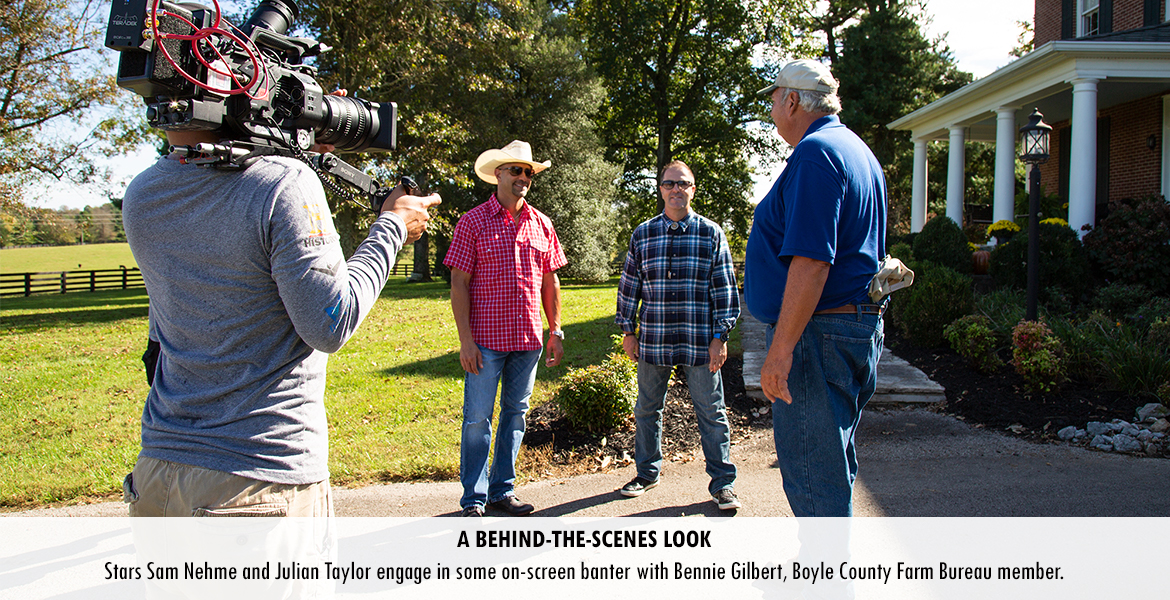 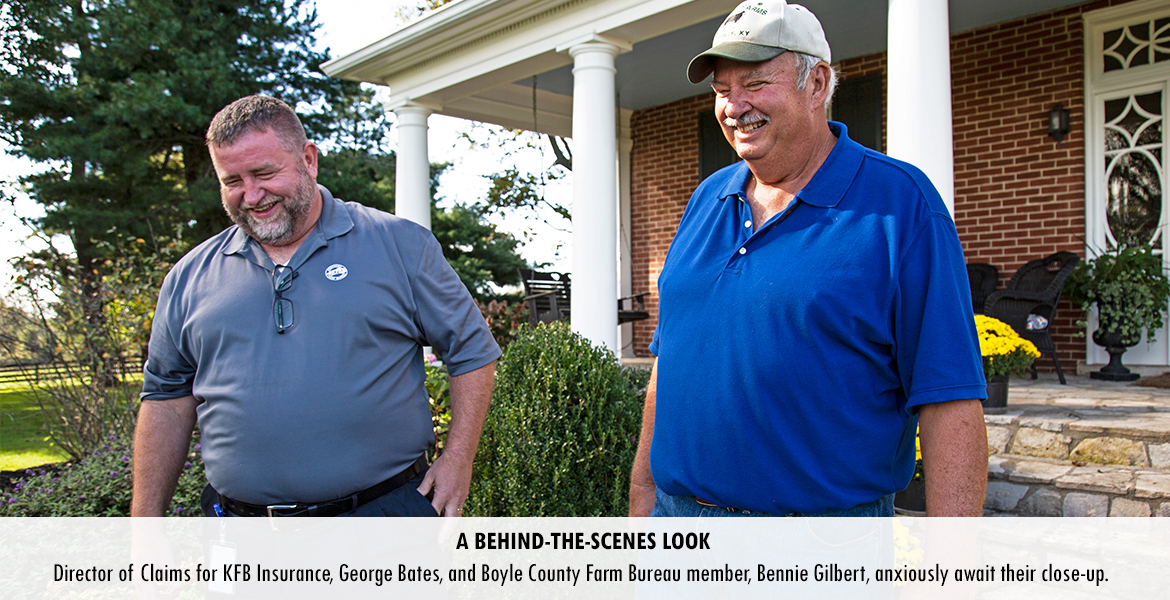 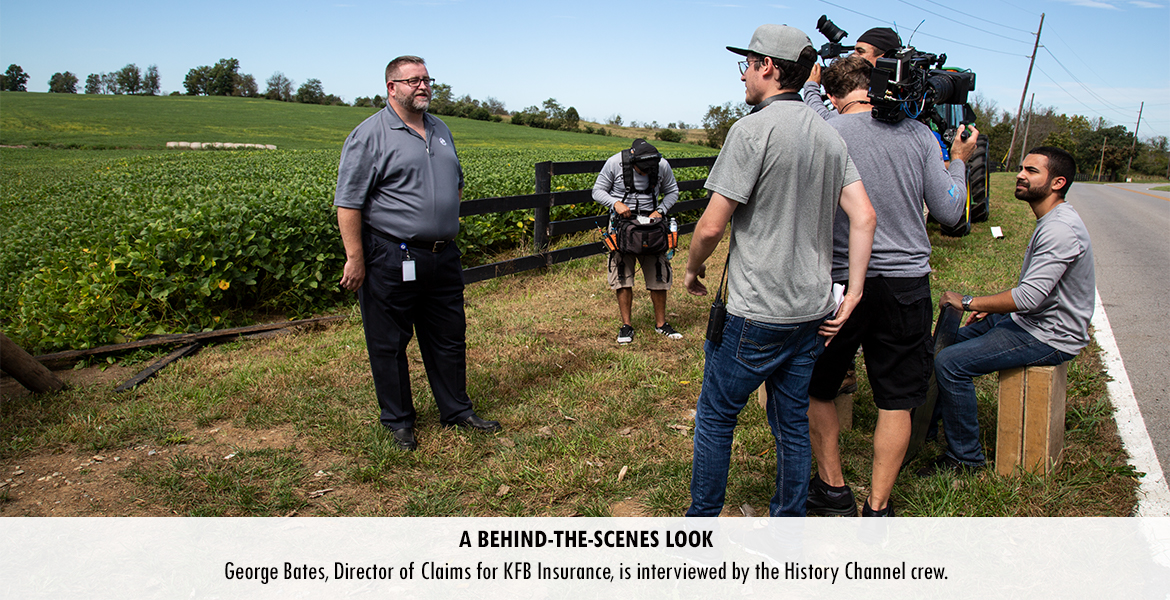 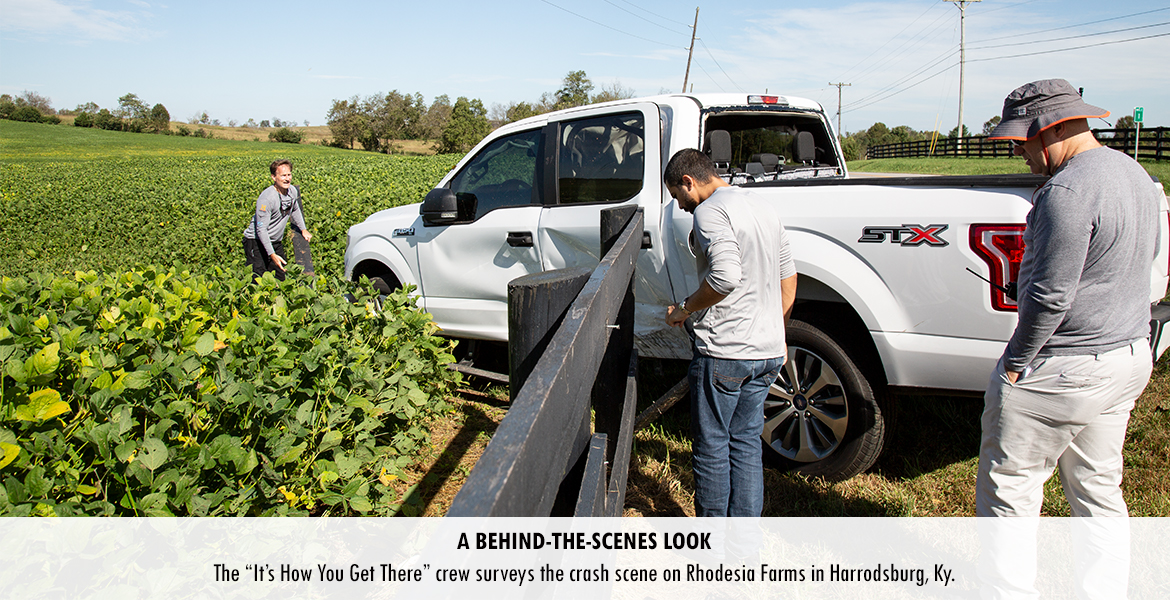 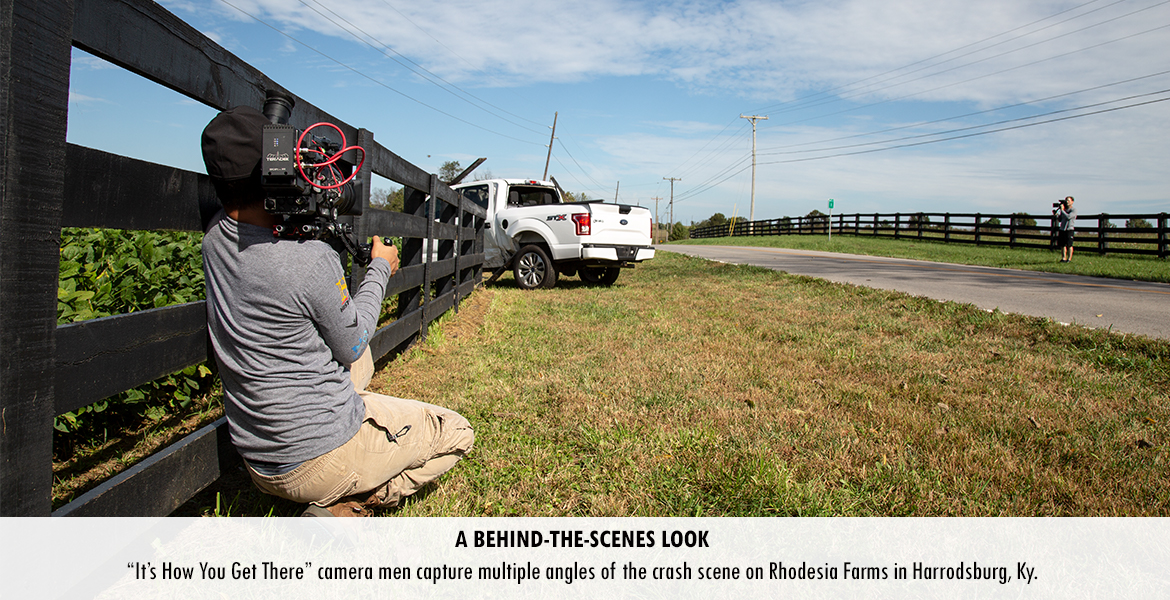 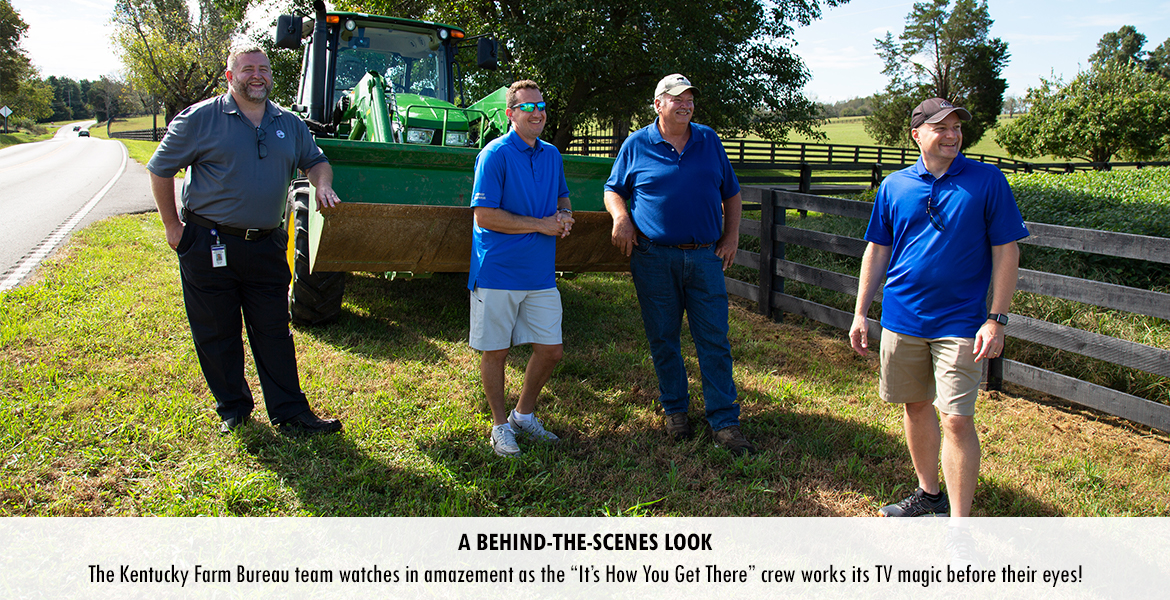 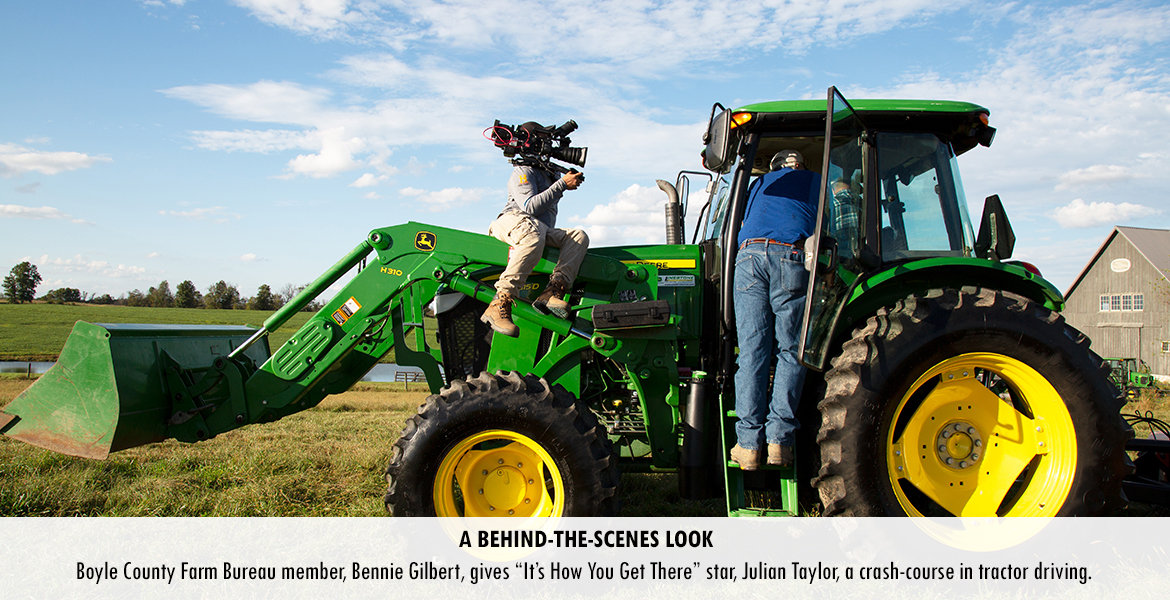 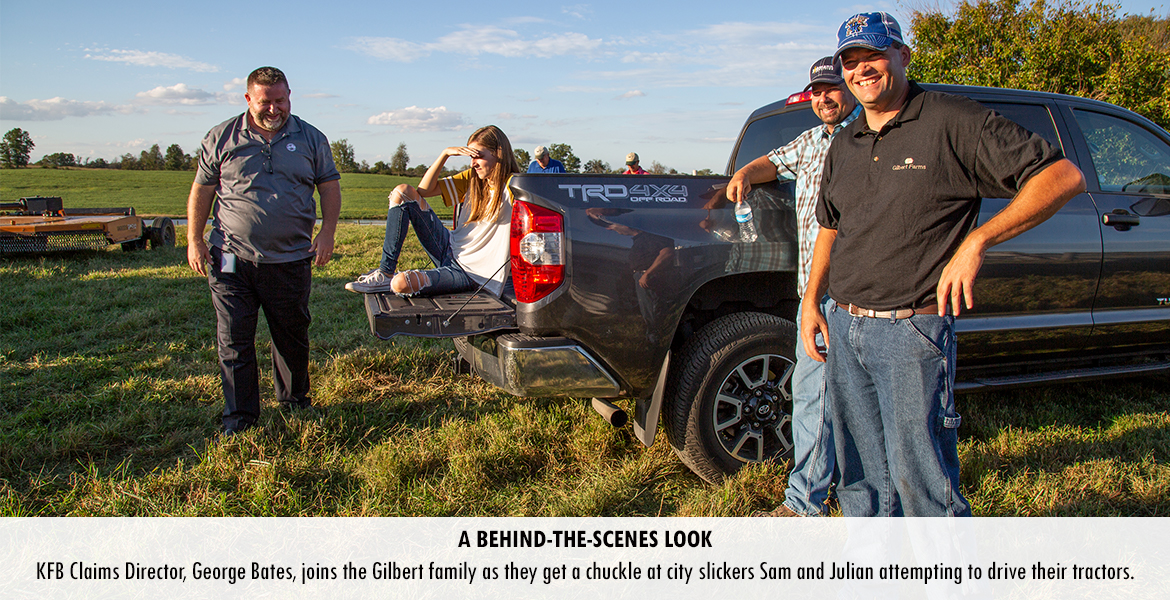 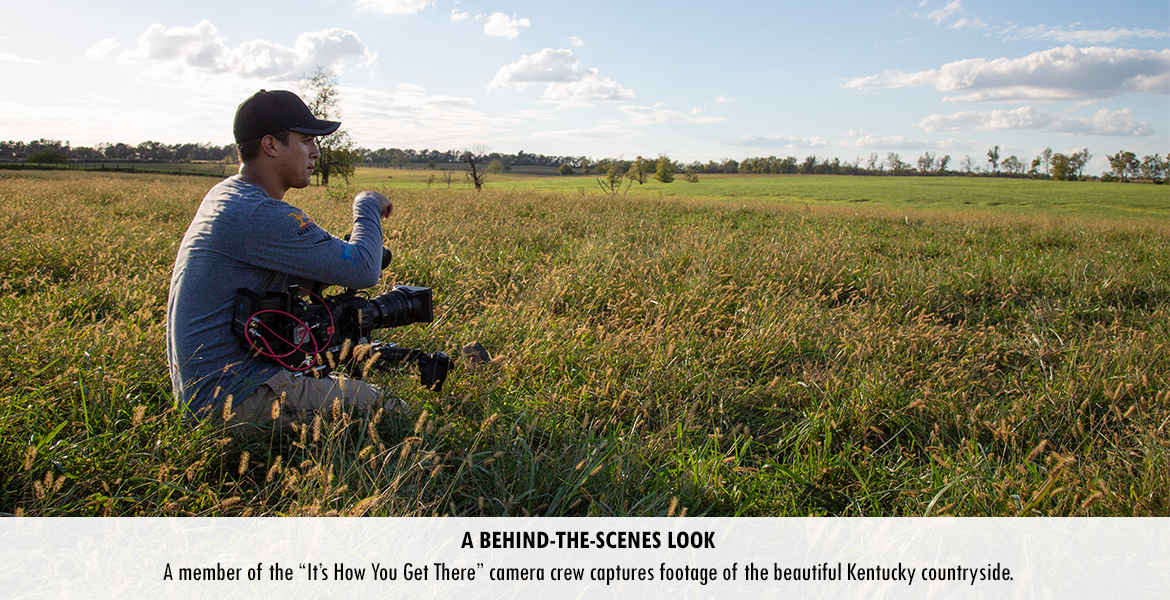 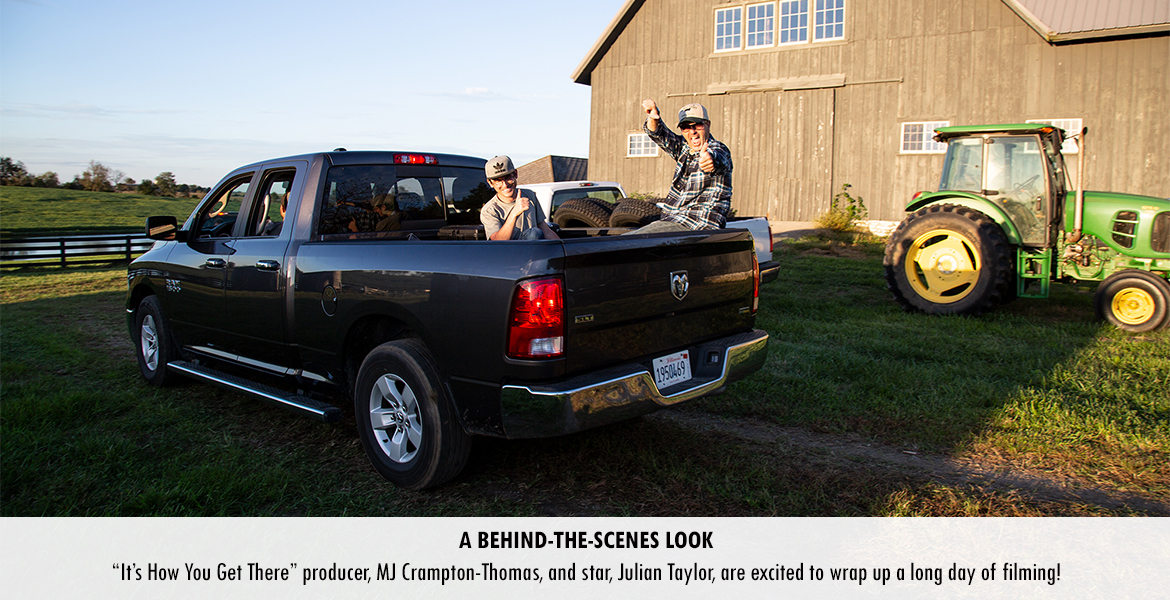 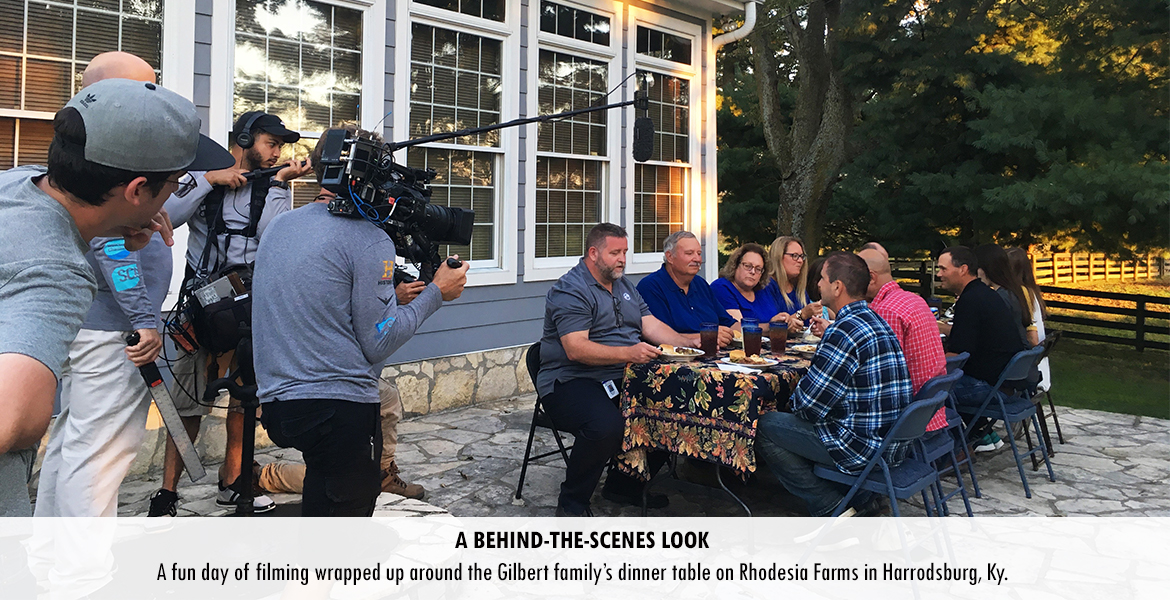 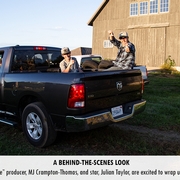