Understanding the Farm Bill: And why it's important to everyone - Kentucky Farm Bureau

Understanding the Farm Bill: And why it's important to everyone


The Farm Bills of today contain multiple components and include mountains of information and regulations related to a variety of sectors including nutrition, the environment and rural development to name a few. 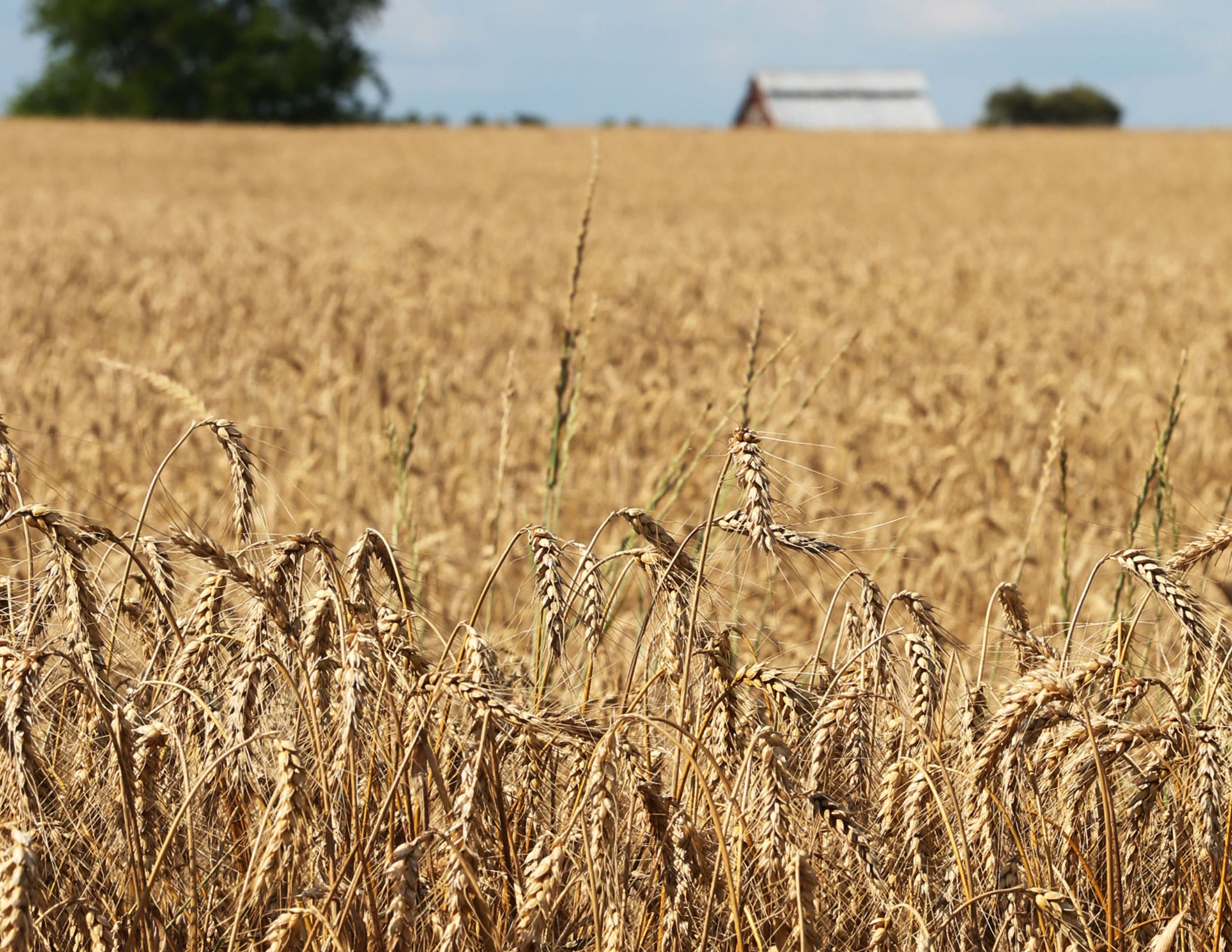 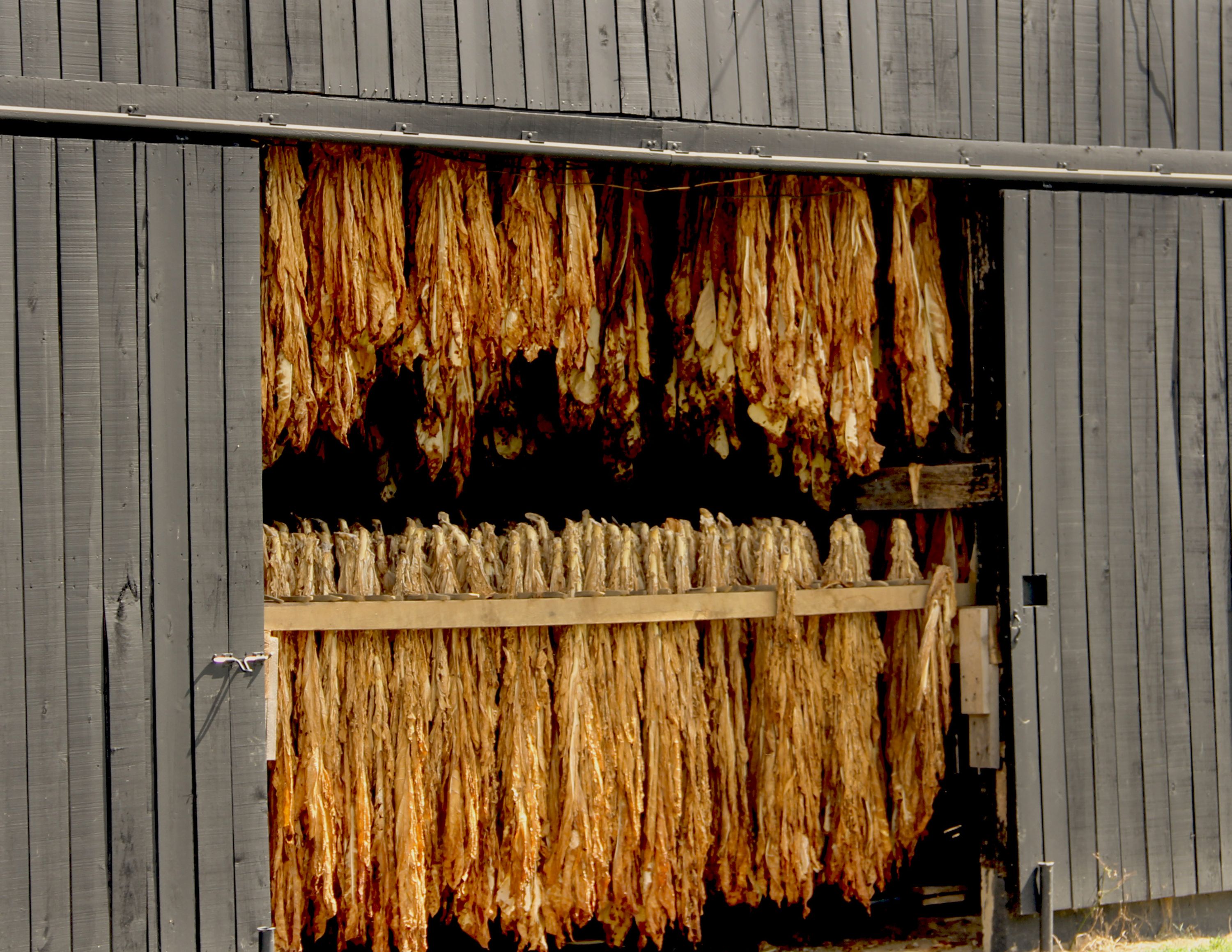 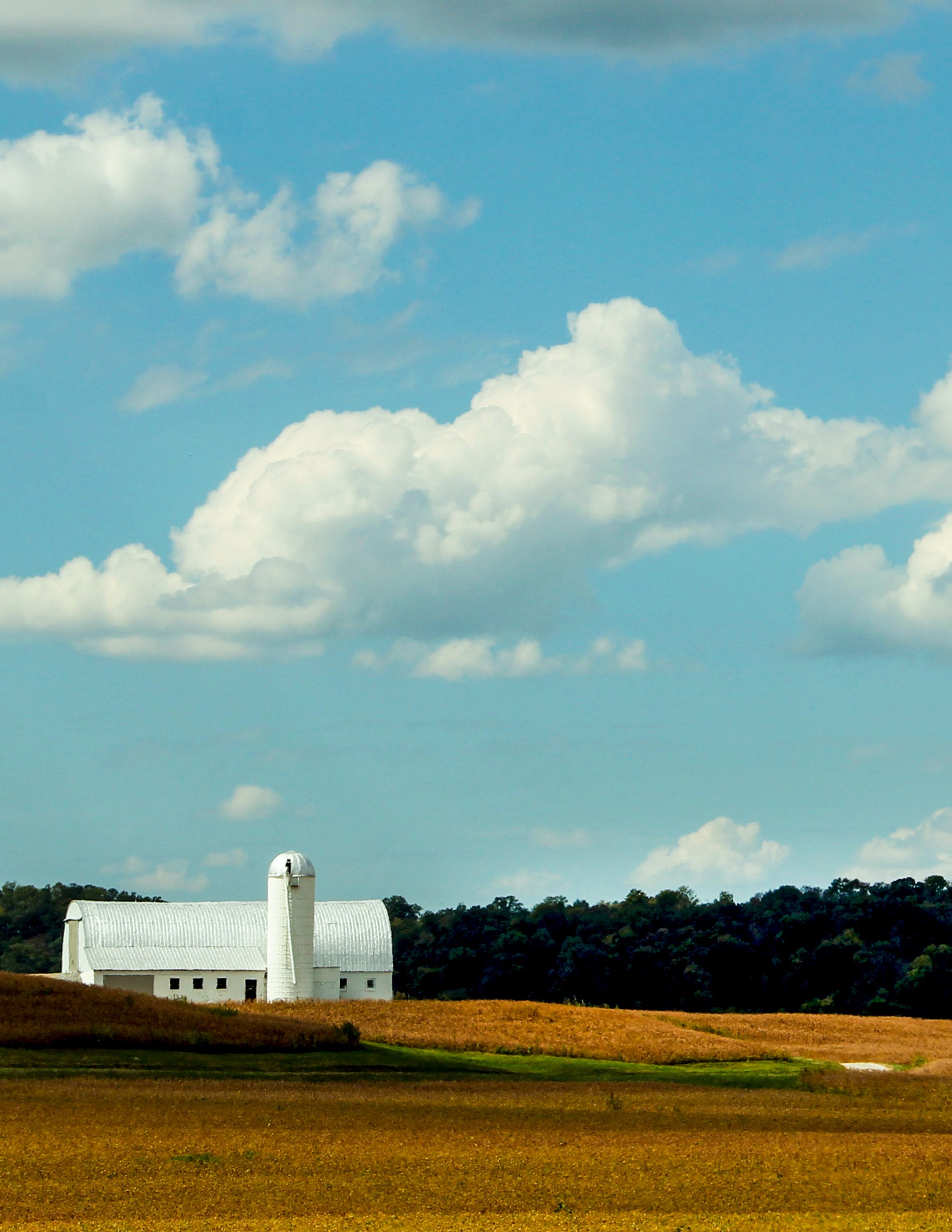 To contact your legislators to tell them how important the Farm Bill is to you please visit: https://www.kyfb.com/federation/public-affairs/national/your-national-legislators/