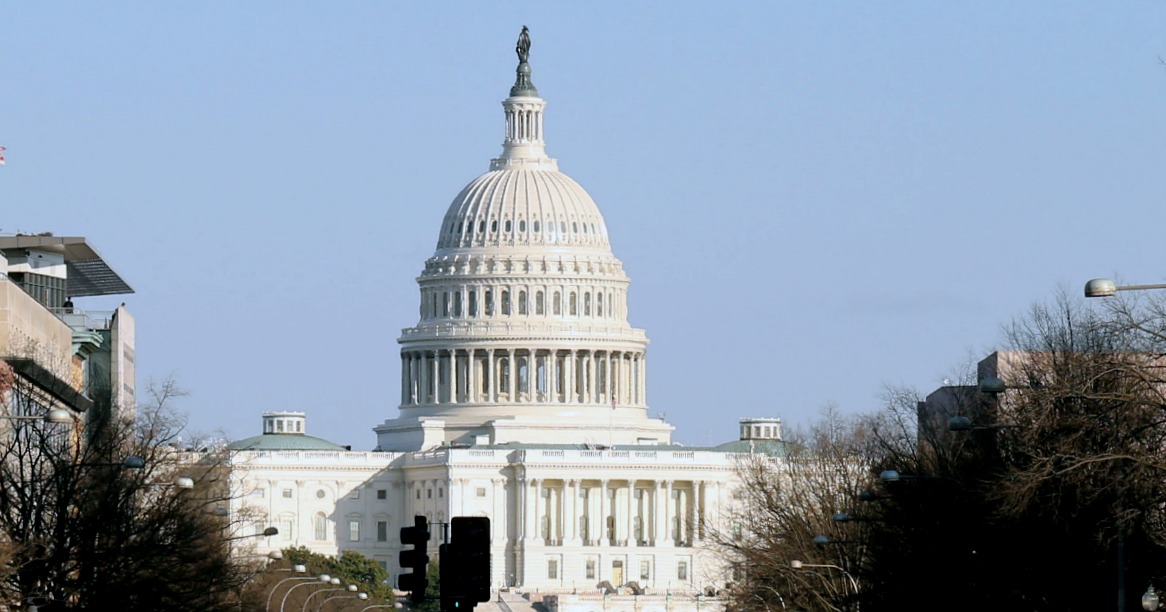 Leader Mitch McConnell (R-KY) and Senators Ron Wyden (D-OR), and Jeff Merkley (D-OR) introduced today the bipartisan, Hemp Farming Act of 2018, which would legalize and clearly define hemp as an agricultural commodity and remove it from the list of controlled substances.

The legislation will also give states the opportunity to become the primary regulators of hemp, allow hemp researchers to apply for competitive federal grants from the U.S. Department of Agriculture, and make hemp farmers eligible to apply for crop insurance.

“During the recent state work period, I talked to a number of farmers, manufacturers, and small business owners who expressed enthusiasm for hemp’s potential, and I was proud to stand with Kentucky’s Agriculture Commissioner Ryan Quarles to announce the impending introduction of this bill,” Senator McConnell said. “Today, with my colleagues, I am proud to introduce the bipartisan Hemp Farming Act of 2018, which will build upon the success of the hemp pilot programs and spur innovation and growth within the industry. By legalizing hemp and empowering states to conduct their own oversight plans, we can give the hemp industry the tools necessary to create jobs and new opportunities for farmers and manufacturers around the county.”

Senator McConnell added, “I would like to thank my fellow Kentuckian, Congressman Jamie Comer, and my colleague from Oregon Senator Wyden for their leadership on this issue, as well as Senator Merkley for his support.”

“It is far past time for Congress to pass this commonsense, bipartisan legislation to end the outrageous anti-hemp, anti-farmer and anti-jobs stigma that’s been codified into law and is holding back growth in American agriculture jobs and our economy at large,” Senator Wyden said. “Hemp products are made in this country, sold in this country and consumed in this country. Senator McConnell, our colleagues and I are going to keep pushing to make sure that if Americans can buy hemp products at the local supermarket, American farmers can grow hemp in this country.”

The Hemp Farming Act of 2018 builds upon the past successful bipartisan efforts by McConnell, Wyden, and Merkley who in 2014 helped legalize hemp pilot programs and in 2016, sought clarification for farmers after three federal agencies issued new guidance that conflicted with current laws governing the growing and selling of industrial hemp.

Congressman James Comer (R-KY) will introduce the companion version in the House of Representatives.