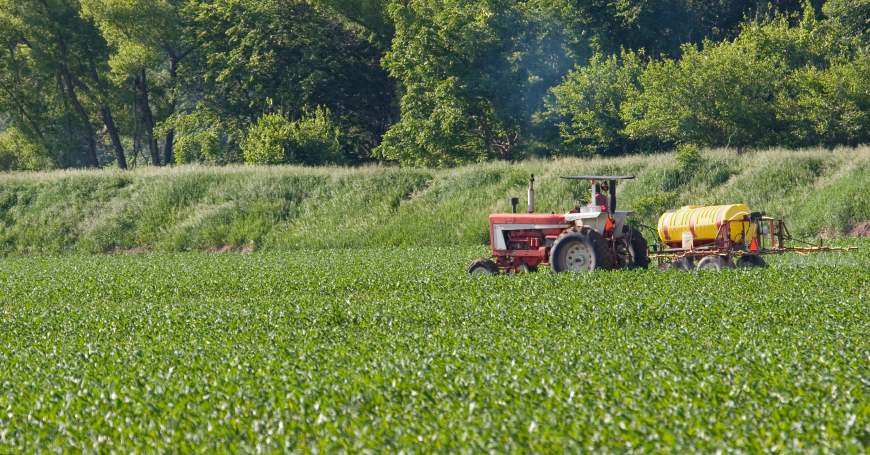 FRANKFORT (November 7, 2017) — Agriculture Commissioner Ryan Quarles today encouraged Kentucky military veterans who are farmers to respond to the 2017 Census of Agriculture, a snapshot of American agriculture taken every five years.

“Many veterans are finding that farming provides a way for them to continue their service to their communities and their country,” Commissioner Quarles said. “This year’s Census gives them a unique opportunity to be counted.”

“We have 22 million veterans in the United States, and five million of them live in rural America,” said David Knopf, director of the NASS Eastern Mountain Regional Office in Kentucky. “The data from the 2017 Census of Agriculture will help USDA partner with state departments of agriculture to grow veteran opportunities in the ag community, enabling them to fill the roles that keep America’s food supply safe and secure, sustain rural communities, and protect the environment.”

For the first time, the Census of Agriculture includes a question that asks whether the respondent has ever served on active duty in the U.S. Armed Forces, Reserves, or National Guard. Commissioner Quarles said answering the question will help USDA measure the number of veterans who have taken up farming and shape programs to meet their needs.

The Census of Agriculture is a complete count of all U.S. farms, ranches, and those who operate them; it is the only source of uniform, comprehensive, and impartial agriculture data for every state and county in the country. The Census is used by government, educators, extension, business, and many others to make decisions on policies, services, and funding.

For the purpose of the Census, a farm is defined as any place that produced and sold, or normally would have sold, $1,000 or more of agricultural products during the Census of Agriculture year – in this case, 2017. The results of the Census will be available in aggregate form only; federal law requires information on individuals to be kept confidential.

Farmers will receive Census forms in the mail in December. They may complete the printed form and return it or respond online at agcounts.usda.gov. Completed forms are due by Feb. 5, 2018.