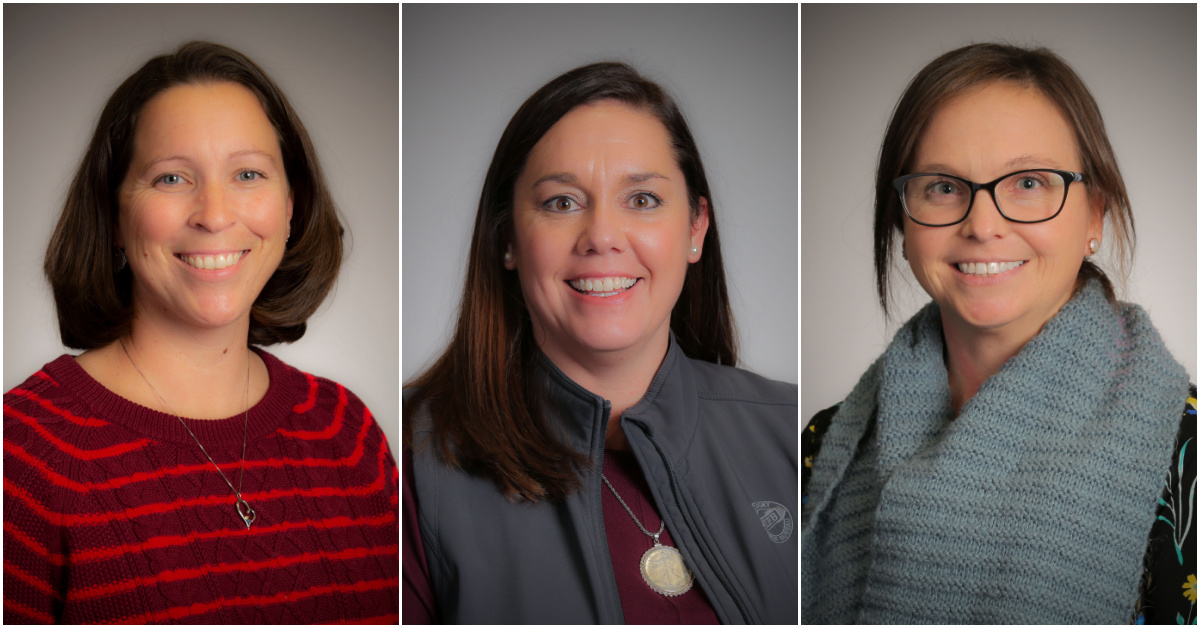 Announced by KFB President Mark Haney during the 101st Annual Meeting in December, Generation Bridge is a result of KFB’s Vision 100 Committee, which was formed to cultivate new and rising leaders between the ages of 36-49 through opportunities and grassroots involvement in KFB and throughout the agriculture industry. As noted in Haney’s remarks, BRIDGE is an acronym highlighting the goals for the committee: Build Relationships, Innovation, and Dynamic Growth through Engagement.

Inaugural members of the Generation Bridge Committee were announced in December, and the group held elections yesterday to select its leadership.

“I am excited for the opportunity to lead the KFB Generation Bridge Committee along with other KFB members throughout the state. This initiative will provide us with new opportunities to engage in grassroots efforts within the KFB and agriculture communities and I look forward to leading this great group,” noted Gajdzik.