KFB Candid Conversation presents a discussion about the topical issues facing the agricultural industry and rural communities in a question and answer format. In this column, Dani Rodgers, Partnership Specialist with the U.S. Census Bureau discusses the census process and why it is so important, especially to rural communities.

For those maybe a little unfamiliar with exactly why we take a census, could you explain the process?

The U.S. Census is one of the foundations of our representative democracy and it’s the first census in the world that was created to give the people power over their government rather than for taxation or conscription into military service. Article 1, Section 2 of the United States Constitution establishes that a national census will be taken every ten years for two specific purposes. First, each state is to be equal in the Senate, but representation in the House of Representatives is apportioned based on population, so the number of representatives each state has in Congress is based on the official census population. Second, the constitution establishes that the census will be used to apportion direct taxes, meaning that part of our federal tax money is redistributed to the states based on their population. More than $675 billion is returned to local communities each year to support services everyone uses such as transportation, health care, education, communication, and public safety. 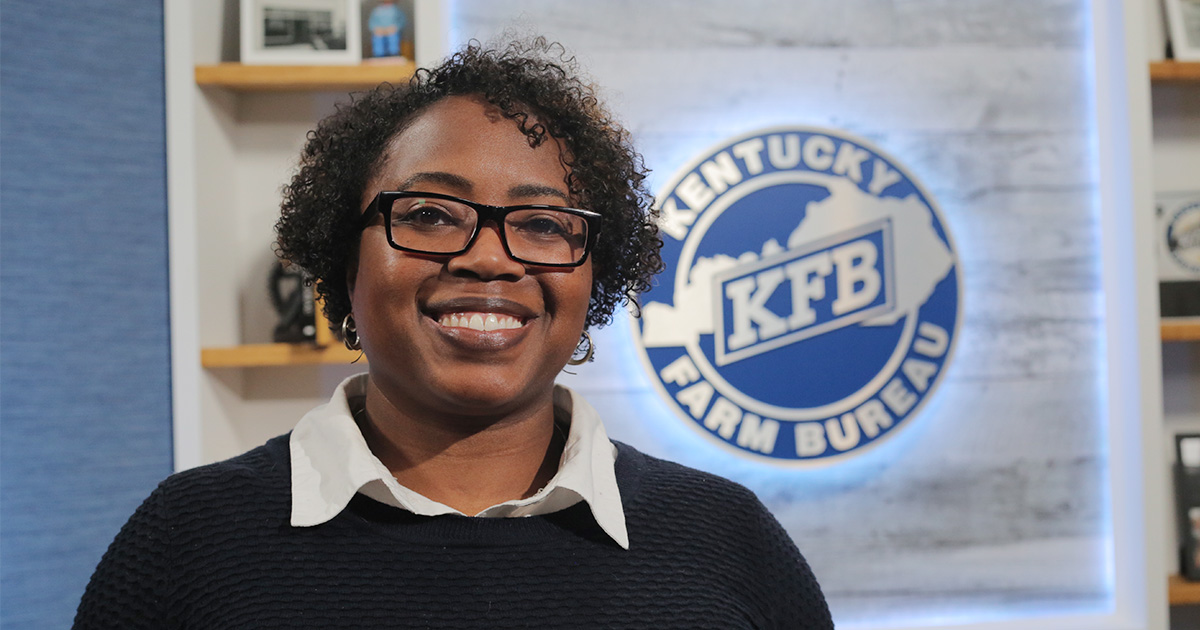 What are some of the main reasons the census is so important?

The decennial census, as well as the other ongoing surveys conducted by the U.S. Census Bureau, provide essential information about our nation. Because a nationwide count of every single person living in the United States and its territories only occurs every ten years, the results of the decennial census affect individuals and communities for the next decade. Everyone living in the U.S. benefits from a complete and accurate count to ensure that the services they use – from roads and schools to emergency medical care - are adequately funded. When some folks aren’t counted, it reduces the community’s ability to plan for and provide services that benefit everyone.

Over the years, I’m sure we have seen regional populations change one way or the other. For those in rural communities, which have lost some population in between census-taking years, is it fair to say, it is especially important for those folks to be counted?

In small, rural communities every single person matters in the census because every person counted brings more funding for critical infrastructure, fire departments and healthcare services that are essential and almost always underfunded. But we know that rural populations are less likely to respond to the census and that may be based on some distrust in government along with other factors. That’s why it’s so important that we make sure people know exactly how providing information about their household will directly benefit themselves and their community. Equally important is making sure everyone knows that information provided to the U.S. Census Bureau is completely confidential and will not be released to anyone. Under federal law, census responses cannot be shared with any other government agencies and can never be used against you in any way. There are no exceptions.

I noticed on the census website that the information can be taken online this year. Is this the first time that has been available, and do you think that will assist in getting people to participate?

We are very excited to offer multiple response options for the 2020 census, making it easy for anyone to respond. For the first time, people will have the option of responding to the census online using their smart phone or a computer and we do expect a lot of people to take advantage of that. We also have a new phone response option which is very helpful for people with lower literacy or English language skills.  Of course, we will still offer the option of responding on paper by mail. The last resort is to send a census-taker to the residence, but each household is so important that we will do that if we don’t receive a response. We expect these new options to increase self-response, meaning we will save taxpayer dollars in conducting the census if we can send fewer people to homes to gather the information. That is especially valuable in rural communities where distance between homes is greater. Once we have received a complete response, the Census Bureau won’t contact the household again.

As we look to gain services in rural areas such as adequate broadband, how important is the census information when it comes to getting services like this in all areas?

Infrastructure, including connectivity, is one of the ways the official census population for a community makes a difference. Projects to develop connectivity in under-served areas are often funded by formula-based grants for rural areas that are based on the population served as much as the need. Beyond that, commercial providers rely on census data in making investment decisions and prioritizing geographic areas.

A few other items of interest:

We are hiring tens of thousands of people in Kentucky to work as census-takers. It’s a very flexible job that is based on your availability and it pays a great wage plus mileage. Your extra time during the day or evenings and weekends could help ensure our community is fully counted and bring more of our federal tax money back to fund schools, roads, healthcare, public safety, and other services we all rely on every day. Folks can register online at 2020census.gov/jobs to earn extra money AND play an important role in shaping the future of your community.

We want to make sure everyone understands that the Census Bureau will not contact them by email. The census is only conducted on our secure online system which uses the most advanced security measures available and we actively monitor our system to make sure your information stays secure. If we call you on the phone, it will only be to verify information provided on your survey response. The census will not ask you for your full social security number or for any financial information such as banking or credit information.

Conducting the census is a massive undertaking. It requires years of planning and the support of hundreds of thousands of people. We encourage everyone to join us in spreading the word. Talk with your friends and neighbors and any community organizations you meet with and tell them how important it is to you all that they respond to the census. Help your community understand how the census is easy and confidential.