Kentucky Winter Weather Proving to be a Roller Coaster Ride, So Far


Recent cold snap not all that uncommon in the state

Mark Twain once said, “If you don’t like the weather in New England, just wait a minute, it’ll change.” Since he first spoke those words, many other regions and states across the country have adopted that saying, including Kentucky, where it seems to be truer during this winter season than ever before.

Within the span of a week in January, the state saw temperatures go from 50 degrees, to below zero temperatures, only to rebound back to the 50s within a few days. 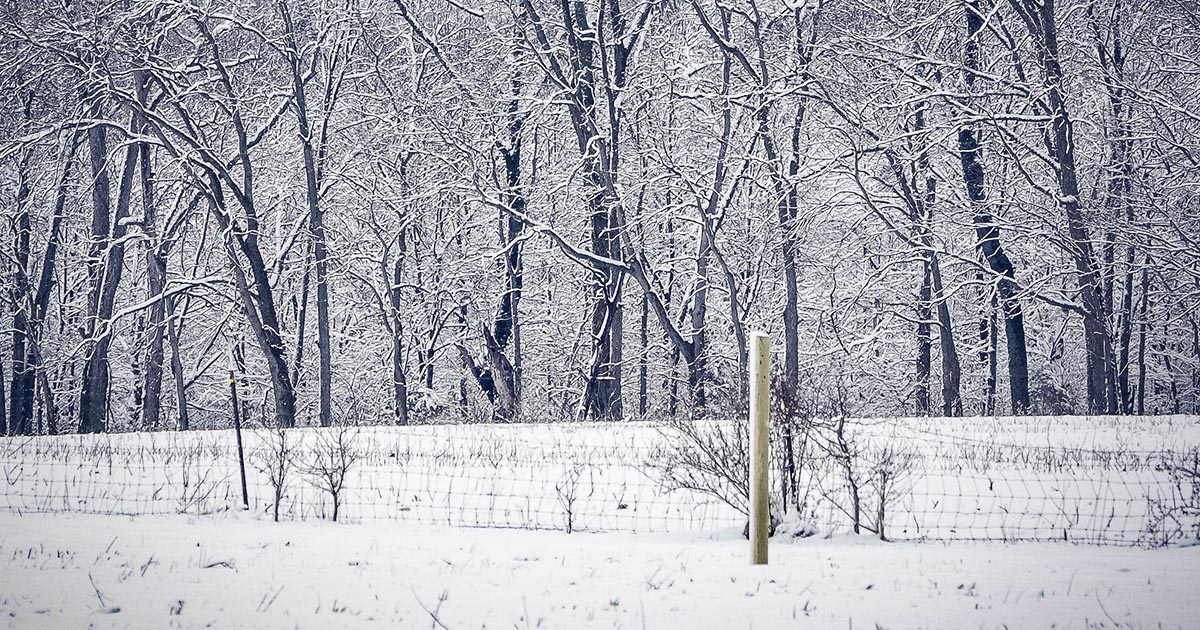 Dr. Stuart Foster, State Climatologist for Kentucky said large temperature swings are much more common during the winter months than the summer. And even though the temperatures were some of the coldest realized in quite some time, those kinds of lows are not all that unusual in the Commonwealth.

“I think the term of the day was the Polar Vortex which sort of caught on a few years ago and is basically a large outbreak of cold air coming from the polar region,” he said. “It happens every once in a while, and if you look back at our climatological records, we’ve seen temperatures drop down to zero or below about every two or three years in this state. So, it’s not incredibly uncommon but certainly we had been off to a fairly mild start to this winter.”

It was perhaps that mild start that made the big drop in temperatures feel even colder, but Foster pointed out that the cold snap experienced that last week of January was far from the state record low.

“If we look back, our statewide record low temperature occurred in 1994. That January, we had a strong frontal system that brought ice and snow, with record cold air coming on the backside of the system,” he said. “A record low temperature was set in Shelbyville at minus 37 degrees on January 19 of that year.”

While this latest cold weather event didn’t compare to that record, wind chill readings were certainly in the ballpark.

Foster said that in looking at those records, one thing people should take note of is Kentucky has not seen a prolonged cold winter in a number of years.

“We have not experienced an extremely cold winter for about 40 years, going back to the late 1970s,” he said. “But, what we are seeing now is the result of a fluctuation in the position of the Polar Jetstream.”

Foster added that this “roller coaster” type of weather with periods of above, then below normal temperatures are often more typical in the winter months. He also said that changes in the atmosphere can be caused by many things including land uses and oceanic conditions.

“These things are constantly changing, and the atmosphere and the ocean are constantly in motion and we are constantly changing land use patterns,” he said. “It would actually be truly remarkable if the climate was not changing or fluctuating in cycles. Wintertime in Kentucky is an interesting time and if we look historically, year-to-year, at our climate, there’s much more variation in terms of warm and cold periods through the winter months than what we have in the summers. While winters are expected to become warmer in the future, we can still expect to see those fluctuations of warm and cold.”

One thing Kentucky has now that wasn’t around 40 years ago is the Kentucky Mesonet, a network of automated weather and climate monitoring stations developed by the Kentucky Climate Center (KCC) at Western Kentucky University.

“With the Mesonet, people have locally accurate weather information from the 70 data stations we have located all across the state, the newest being in Webster County,” said Foster. “Through time, we have a record of that information, so we can go back and compare how weather, for instance in January, compares with weather at the same time of year in the past.”

Foster emphasized that while the long-term data is helpful in a number of ways, that ability to see current information available on the Mesonet website can be a big advantage to farmers as they make decisions in caring for livestock, as well as making decisions for themselves in the face of extreme weather conditions.