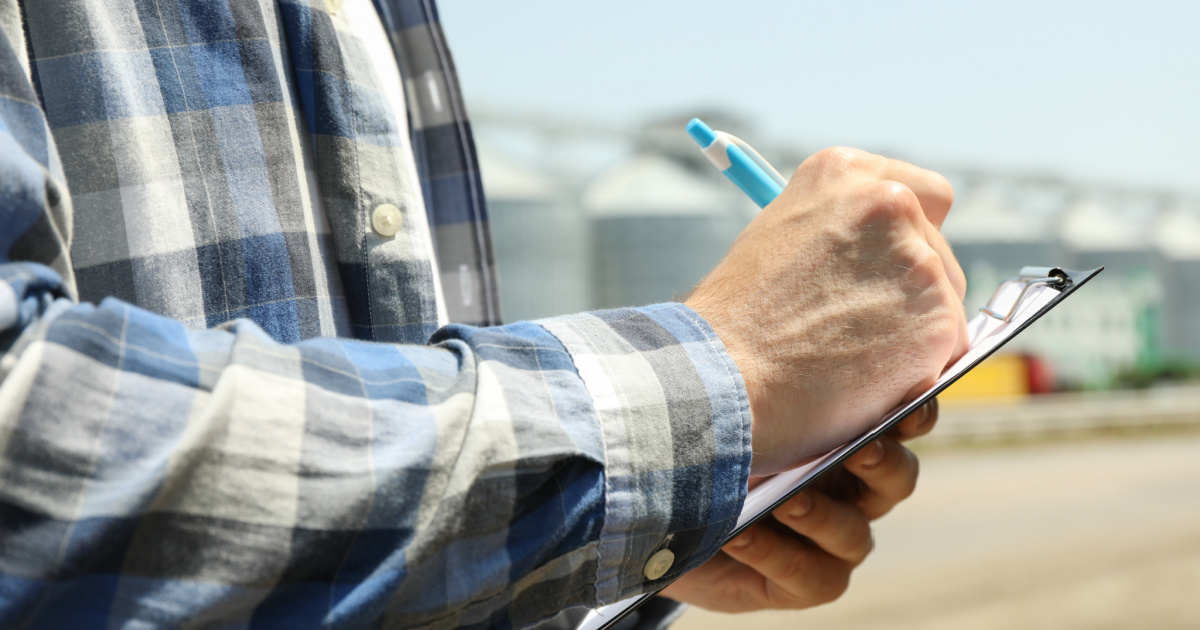 Beginning farmers have faced a very familiar obstacle for years, possibly decades, that being the ability to obtain the production farmland they need to be competitive and profitable; the ole, “You can’t make money without land to farm, and you can’t get the land to farm, without money,” issue.

Unless you are a generational farmer able to inherit the family farm, which comes with its own set of difficulties, beginning farmers have had to be creative at best in buying needed farmland to get started.

But the issue isn’t just related to those looking to purchase a farm. Landowners have issues, as well, especially when it comes to tax issues and whether to sell to other farmers or property developers.

However, thanks to a law passed in the 2019 session of the General Assembly, there is an option for those selling farmers which also holds an advantage for those buyers by way of the Kentucky Selling Farmers Tax Credit (KSFTC) Program, which the bill created.

According to information from the Kentucky Cabinet for Economic Development, “The purpose of the program is to promote the continued use of agricultural land for farming purposes by granting tax credits to selling farmers who agree to sell agricultural land and assets to beginning farmers.”

“We are beginning to see the number of farmers taking advantage of it increase which means there is farmland staying in production, and beginning farmers getting a chance to carry on the tradition of the agriculture industry,” he said.

Melton added that tax issues on both sides of a sale can become cumbersome and expensive so having a program of this type in place, spells a win-win for seller and buyer.

Melton also said keeping agricultural land in production is critical to the success of the ag industry and those who benefit from it.

“We have to keep as much farmland in production as possible if we are going to meet the food, fiber, and fuel needs of the future,” he said. “This program is helping us to recognize this issue as we make strides to do more to help ease some of the concerns of buying and selling agricultural land.”

Specifically, the KSFTC Program allows for a tax credit of up to five percent of the purchase price of qualifying agricultural assets subject to a $25,000 per calendar year cap, and a $100,000 lifetime cap. To be eligible, those selling farmers must sell to a beginning farmer who has not owned agricultural land used for a farming operation for more than 10 years.

Beginning farmers get the advantage of being able to buy land they may not have otherwise had the change to obtain which could ultimately enable them to make future investments in their farming operations.

Kentucky Senate President Pro Tempore David Givens was instrumental in getting the legislation moved through the legislative process. He said one of the hardest things for a new farmer to do, is find production land he or she can afford.

“One of the biggest obstacles to entry (into farming) is going to be the cost of land, and finding that financing,” he said. “They want to start farming and they face this huge challenge of how to get the capital necessary to purchase a farm.”

The other side of the issue is that of the selling farmer who could easily make more money subdividing the farm but would rather see it remain as production farmland.

“In working with Farm Bureau leadership, we looked at this issue and thought what if we just created an opportunity for that farmer who would love to see his or her farm, being production agriculture, but can't take the financial hit of not subdividing it,” he said. “In asking, how we could incent them to think about keeping it together, we rolled around to an existing tax credit conversation and said, ‘Look, let's set up the chance for a selling farmer to keep that farm in production agriculture, and not take such a tremendous hit.’ And was effectively done at zero cost to the state.”

Givens said he thinks the desire to keep farmland in production is part of the attraction that selling farmers see in the program; something that could lead to some type of mentorship between the selling farmer and the new buyer.

“If we can also cause that conversation to happen, it's just so very important, because there is such a wealth of knowledge in our older farm population that our younger farm population could benefit from,” he said.

Givens added that when that type of relationship occurs, the effects are not only beneficial for the buyer and seller but for the farm community, as a whole.

But advocacy remains a top priority to make programs like this a reality.

“We are fortunate to have a substantial amount of direct farm knowledge in the General Assembly and there's still a tremendous amount of allegiance to our farms,” Givens said. “One of the things we've got to continue to do as advocates for agriculture, is be that ambassador that connects people back to the farm in some way. And we've got to continue to have an awareness of production practices that are required to grow crops, to grow livestock, and it's a role that we all need to play.”