In the world of agriculture, there are certain necessities that farmers can’t do without such as ample water resources and fertile soil.

But a third ingredient that could be added to that list is pollinators. According to information from the USDA’s Natural Resources Conservation Service, three-fourths of the world’s flowering plants and about 35 percent of the world’s food crops depend on animal pollinators to reproduce. 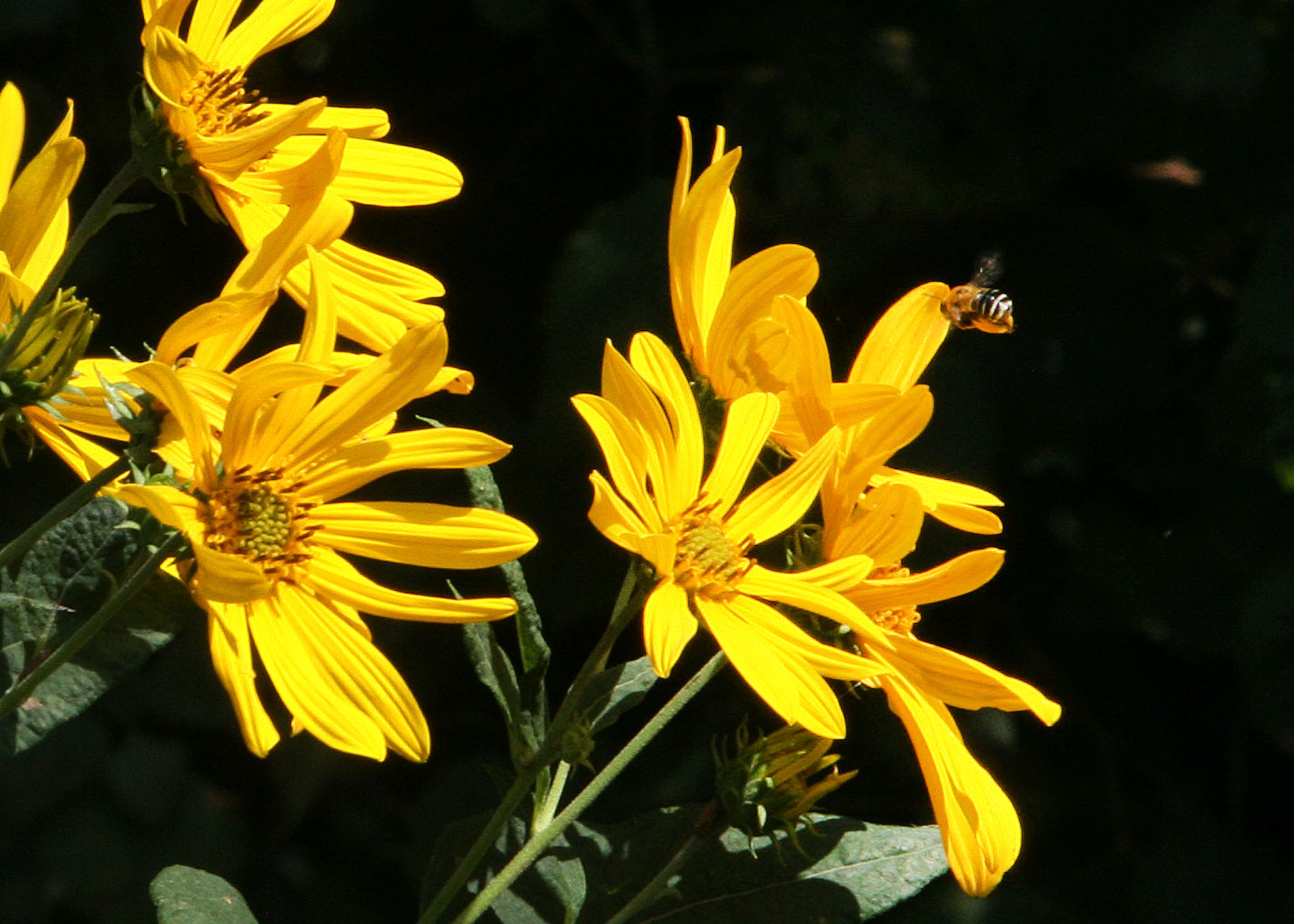 The Service also denotes that more than 3,500 species of native bees help increase crop yields, and some scientists estimate that one out of every three bites of food we eat exists because of animal pollinators like bees, butterflies and moths, birds and bats, and beetles and other insects.

Unfortunately, declines in pollinator populations over the last decade have prompted many theories on what could be causing these losses, including loss of habitat, use of pesticides, and hive disease, generating concern among environmentalists in and out of the agriculture sector.

Because of those concerns and the importance of pollinators, a Presidential Memorandum authorized a White House Task Force nearly two years ago to take a definitive look at the issue of pollinator health.

Many states, including Kentucky, are now creating their own voluntary Pollinator Protection Plan to research and make suggestions related to the matter.

Paul Schlegel, the American Farm Bureau Federation’s Director of the Energy and Environment Team, said there is an interdependent relationship between farmers and, in particular, managed honey bees producers that needs to be fostered as more attention goes toward the issues related to protecting pollinators. 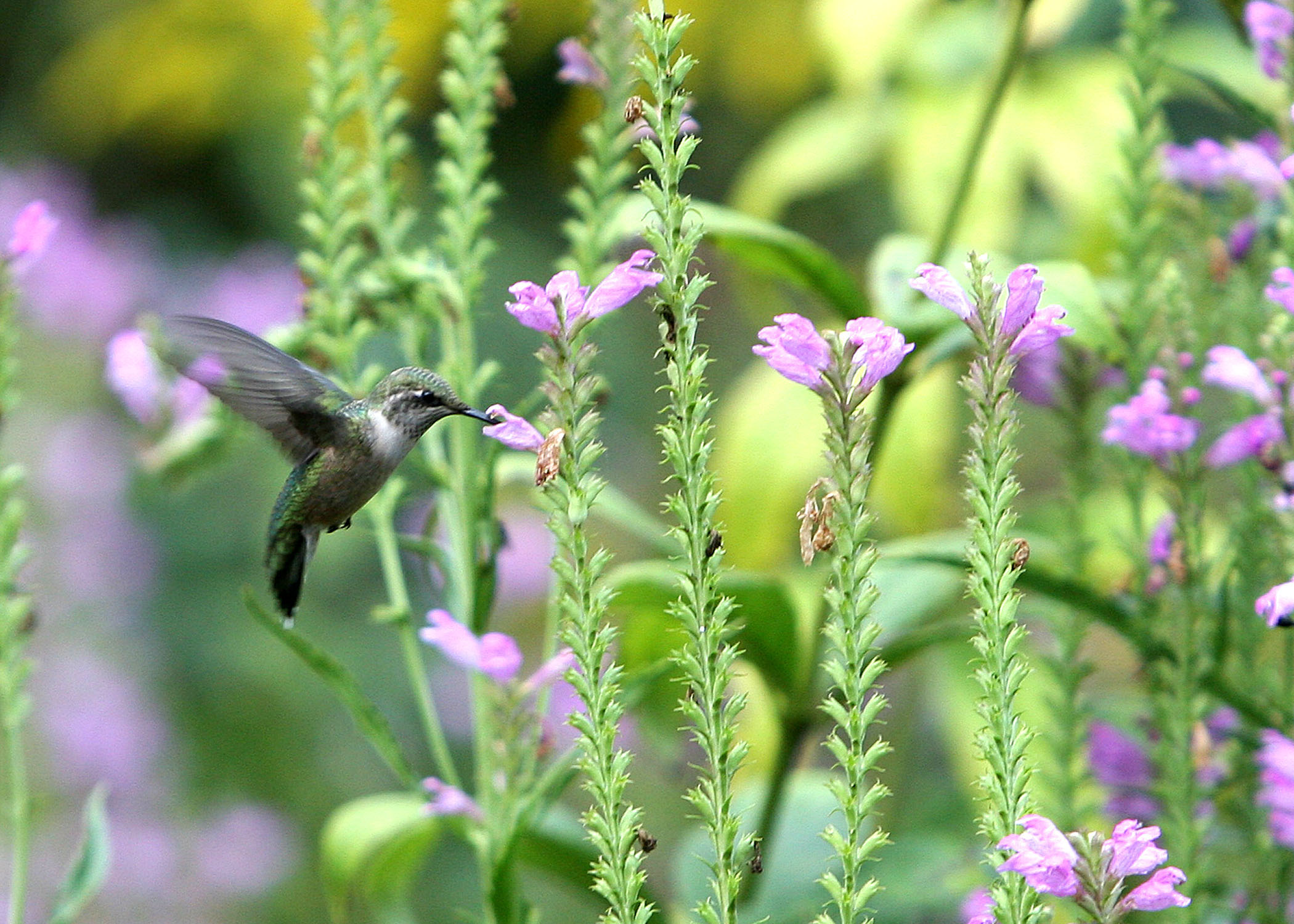 Overwintering losses have been in the 30 percent range for many beekeepers with some larger, and commercial honey producers noting colony losses much higher than that. These kinds of losses are not something most beekeepers can tolerate for long, but they can’t really pinpoint the exact causes.

“Nobody can really put a finger on one single thing. Some environmental activists like to blame pesticides, but if you talk with the beekeepers themselves, most of them will tell you that’s not what they feel is going on,” said Schlegel.

Kentucky State Apiarist Tammy Horn Potter said it is likely a combination of reasons, and in working on the state plan, the document defines a list of goals to help protect pollinators while at the same time still promoting agriculture.

“There are four major goals. One is to define best management practices for agricultural industries, beekeepers and chemical applicators, as well as other stakeholder groups; second is to increase pollinator habitat; third is to increase extension and outreach; and fourth is to increase communication between all points of contact,” she said.

Potter added that, in working to achieve these goals, the hope is to slow the decline in pollinators and lower bee losses from above that 30 percent mark to a more reasonable 15 percent by the year 2020.

So far, Kentucky’s plan has come together in a positive way, something Potter said has not been the case in other states.

“I’m really pleased with how well Kentucky has pulled together its plan,” she said.

In addition to posting the plan on the KDA website, there are two public forums mandated to take place, one that occurred last February and another that will take place in July.

Potter said it’s important to get this information out to the public to first keep them informed but also to counter any incorrect information as to what has been happening to cause so many honey bee losses.

“At the top of my list for high mortality losses has been Varroa mites. I don’t care what else you want to throw on the table, all of which are factors, including lack of forage and irresponsible ag chemical use,” she said.

One thing that is helping Potter collect more data to quantify any theories on bee losses is a USDA-APHIS Honey Bee Health Grant that enables her to sample bees from 24 volunteer beekeepers located across the state.

Through these samples, Potter gets a pathogen count and a virus report from the USDA’s bee lab.

“This is the first comprehensive data we have to know what is going on inside our hives,” she said. “We have to have this information, and we have not had this kind of baseline data that other agriculture industries have had.”

She noted the Presidential Memorandum issued in 2014 was basically the first federal initiative that directed an interagency task force to begin the process of coming up with goals to combat the issue from a national perspective.

“This year, Congress has allotted funding that will allow us to take pollen samples which will give us a truer reading of just what environmental elements those honey bees are bringing back into their hives,” she said. “The more data we can collect like this, I think the taking sides on the issue kind of thing will begin to ease a bit.” 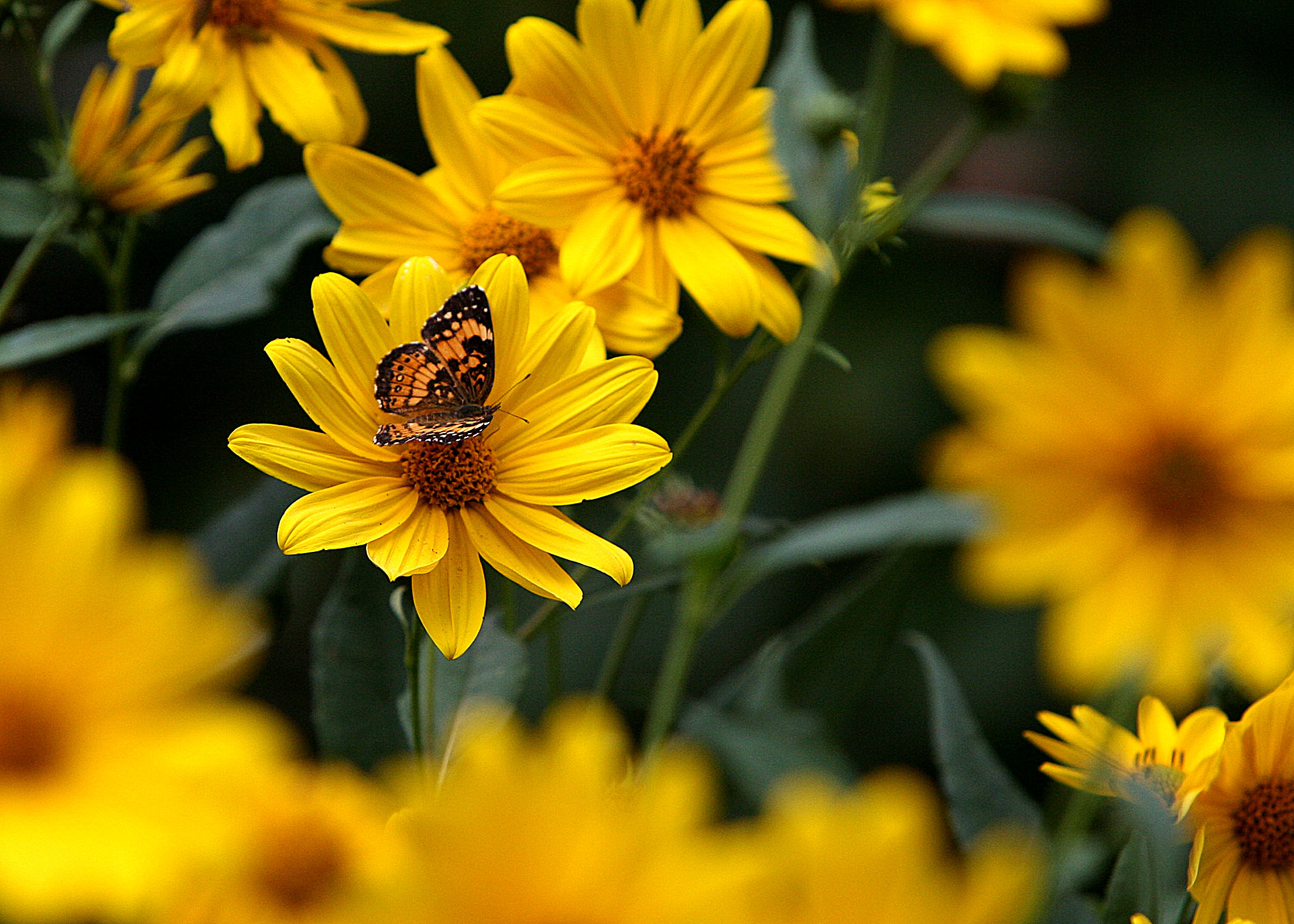 Potter said that what the USDA is finding thus far has to do with viruses in the hive as much as anything, and this is new information.

But still, measures can be made to keep instances such as accidental exposure to ag chemicals from happening simply by having a communications plan in place. Beekeepers can keep farmers informed as to when their hives are near production fields, and producers can inform beekeepers when and where these chemical applications are being made.

With the data that is now available and the expanded efforts made in communications and educating the general public about pollinator health, Schlegel pointed out GMO technology, which has helped decrease the amount of chemicals being used in production agriculture, as being a good example of how important it is to disseminate correct information.

“Here you have a technology which has helped agriculture be more productive with increased yields; helped farmers in their economic well-being; helped consumers by keeping costs down. Yet, you have a relatively small group of people who want to create and foster the perception that there is something about that technology which is wrong, and we should abandon it,” he said.  “That’s extremely unfortunate, and that’s an instance in which we want to educate the public. We want to underscore that there’s not a division between beekeeping and agriculture; we consider them one and the same.”

Schlegel also said that, given the fact more people are conscious of pollinator losses, and with the need for greater communication about the dependence we have on honey bees, all of that has stakeholders talking in a manner they hadn’t previously.

“We may also see in the next Farm Bill maybe some greater attention given to research money for honey bees and pollinators, so I think we are heading in the right direction,” he said.

Kentucky Farm Bureau, along with the Kentucky Department of Agriculture, the University of Kentucky College of Agriculture, Food and Environment and several other stakeholders have been involved in creating the state’s Pollinator Protection Plan.