Investment in Infrastructure and Jobs Act 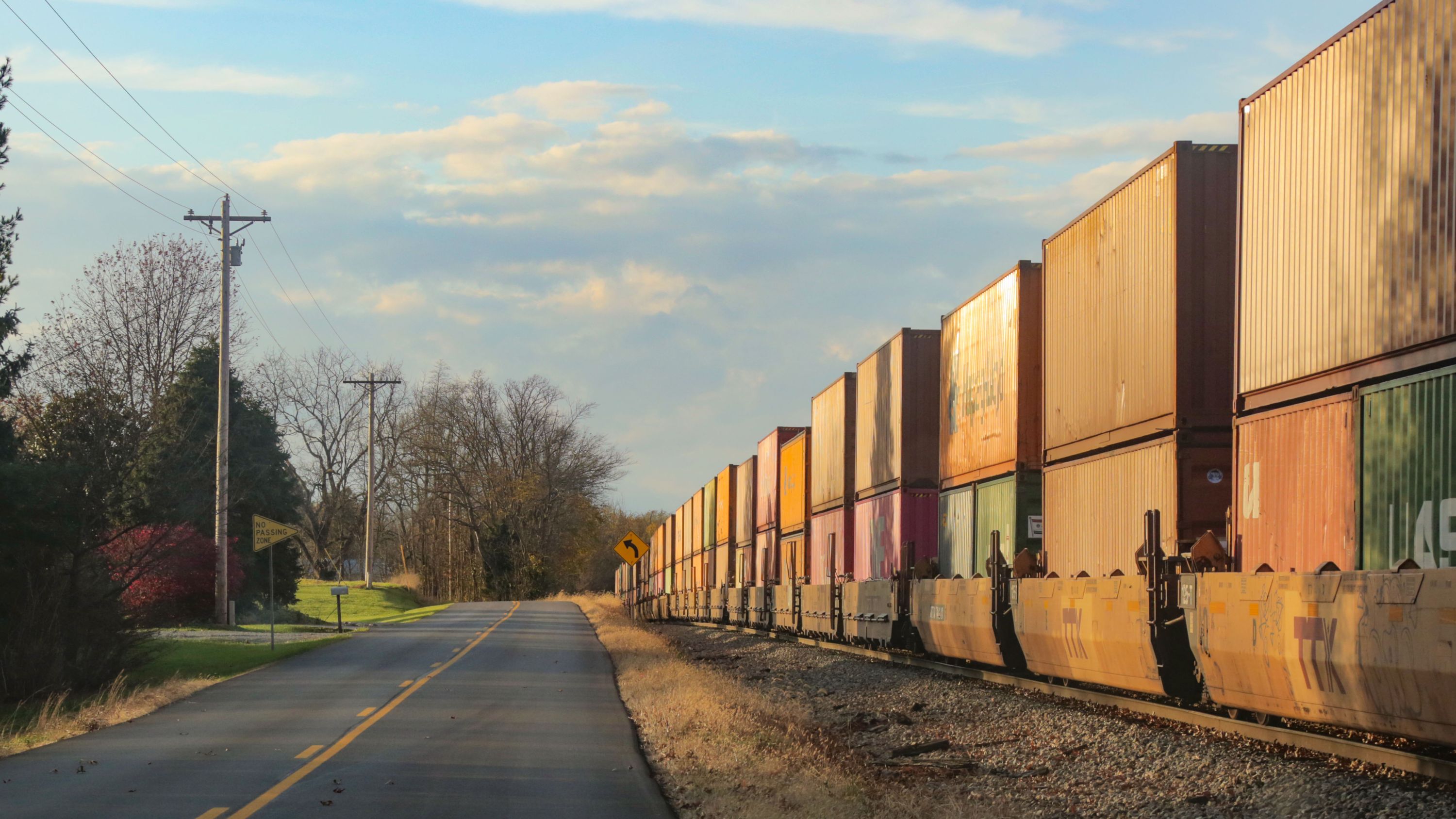 Last November, Congress passed a $1.5 trillion infrastructure bill that will be invested in most transportation sectors throughout the country and could prove to be especially beneficial to rural communities.

“This bill was more expansive and had a significant investment over traditional surface transportation bills,” he said. “One of the main pieces important for us was $110 billion for roads and bridges. And obviously, that is the key link for most rural communities, farms, and ranches."

Walmsley pointed out the importance of having adequate roads and bridges, as farm families get needed inputs to the farm and their harvests and goods out to markets.

But it's so much more than roads and bridges

The bill also invested about $16 billion into waterways and ports, and a significant investment in rural broadband, to the tune of about $65 billion, something that is also unusual for a traditional surface transportation bill, Walmsley noted.

“But broadband is an infrastructure component and as we saw in the pandemic, it's no longer a luxury to have high-speed internet in rural communities, it has really become a necessity, from the quality of life to educating our children, to conducting business," he said.  "And when you look long-term at where we're going in agriculture, and the connectivity that we need to become more efficient to meet climate goals and societal benefits, which rely on precision technology, we have to be connected.”

Walmsley likened the need for adequate broadband to the rural utility service from the thirties and earlier last century in bringing electricity to rural communities.

“That's really a similar infrastructure challenge with broadband here in this century,” he said. “It's an infrastructure investment that will hopefully bring long-term benefits, not only to the agriculture industry but the quality of rural life and luring people back to the rural countryside. As we see more remote work options, you have to be able to be connected to the broader world. So, that is a key infrastructure component."

While most people see infrastructure needs as being connected to the roads and bridges they drive over every day, agriculture’s needs reach far beyond the roadway system.  Waterways and rail are also incredibly important in moving ag-related goods both domestically and internationally.

“For most people, they probably don't realize the vast network of infrastructure used that helps alleviate some of the stresses and costs of goods moved on our roads,” Walmsley said. “One of the most efficient ways to move bulk commodities are by waterways which touch over 40 states allowing for about 60 percent of agriculture to be moved for export."

Walmsley added that this country is blessed with this natural system, making it all the more important to ensure long-term investments into lock and dam systems.

From a rail perspective, combined, around 3.3 million carloads of farm, food, and related products are shipped in a typical year by America's railroads, equal to about 13 percent of total U.S. rail carloads, according to information from the Association of American Railroads.

However, rail service is vastly different because most railroads are privately owned. But that doesn't mean revenue from the infrastructure bill won't be allocated for rail improvements.

The Federal Railroad Administration (FRA), which is part of the U.S. Department of Transportation notes the bill will, “Provide unprecedented federal funding for rail improvement projects in America. Over the next five years, that means greatly expanding existing FRA programs and creating new programs to enhance (the) nation’s rail network.”

The infrastructure law included $102 billion in total rail funding, including $66 billion from advanced appropriations, and $36 billion in authorized funding.

Walmsley said there have been many issues with the rail services over the last few years, including cutbacks in assets and labor causing big delays in service.

“We are seeing grain car rail orders way past due, almost up 50 percent from where they were on average in previous years for the first quarter,” he said. “The railroads have been called before Congress and they have been committed to hiring more people, which is key for agriculture. We need to get those folks on the job and work through these bottlenecks, especially before we get to harvest season in the fall. We need to ensure all modes are running efficiently, and right now there are some concerns on where our railroads are headed."

Whatever the issues are, it’s hopeful this massive infrastructure bill will move projects and initiatives in the right direction. Kentucky Farm Bureau President Mark Haney, who serves on the AFBF Board of Directors as well as the chair of the AFBF Trade Advisory Committee, said having a solid infrastructure system is key to keeping the U.S. as the top ag producer and exporter in the world.

“We have a strategic advantage over other countries because of our vast infrastructure network,” he said. “However, if we don’t keep that network at optimum operational levels, we run the risk of losing that position, which would cause tremendous hardships for farm families and rural economies. We simply cannot afford to let that happen.”