In September 2018, the White House announced a trade deal had been reached with two of the United States’ largest trading partners, Canada and Mexico.

The U.S.-Mexico-Canada Agreement (USMCA) was formed to replace the 25-year-old North American Trade Agreement (NAFTA), which went into effect in 1994.

Since that announcement, Mexico has ratified the agreement and has Canada initiated the process for ratification. While President Trump began the ratification process in May, Congress has yet to come to terms on passage of the trade deal much to the chagrin of American farmers and the agricultural industry. 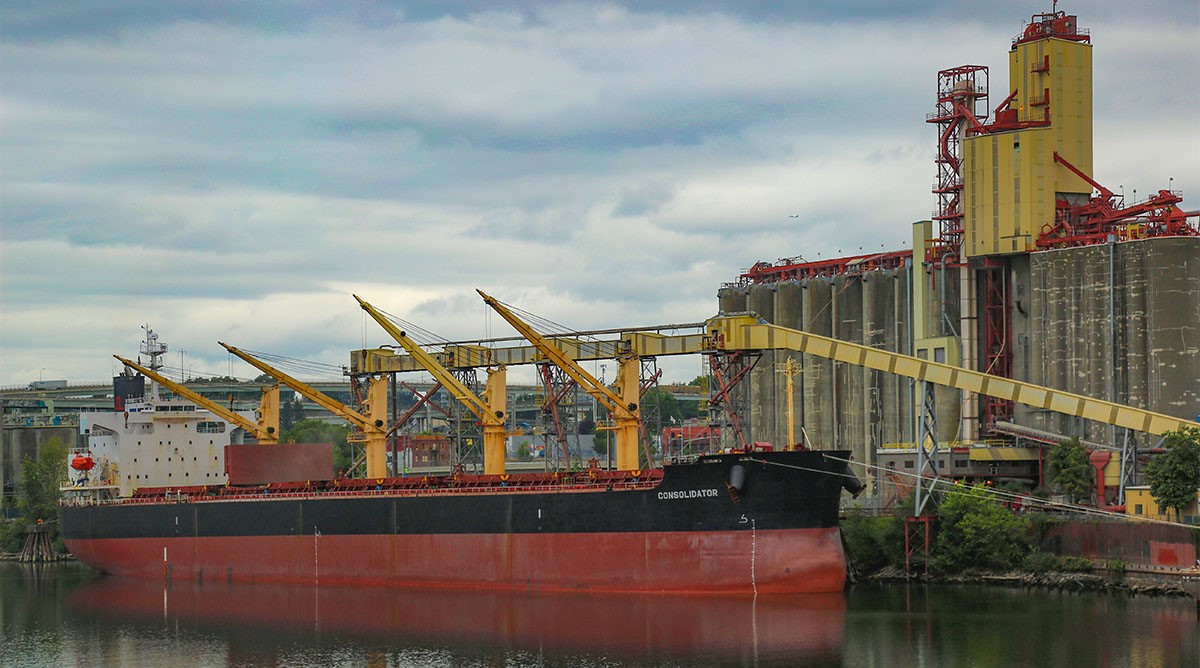 Last year, American agriculture exported $20.7 billion in ag products to Canada and $19 billion to Mexico. This new deal promises to be even more valuable to farm families, according to most agricultural organizations.

American Farm Bureau President Zippy Duvall recently stated, “We need Congress to pass the USMCA trade agreement to bring certainty to our already-positive trade relationship with our closest neighbors and build on that relationship with new opportunities and commitments. The benefits of the USMCA are clear. Estimates indicate we will gain more than $2 billion in additional farm exports and $65 billion in gross domestic product once the agreement is in place.”

“Our farmers have been very patient as we have waited to see this agreement get moved through Congress,” he said. “But, that will only last so long. We need it to be passed and we need it to happen as soon as possible.”

Haney added that the agriculture industry fared well under the old NAFTA agreement and the USMCA will prove to be even better, once Congress ratifies it.

“Mexico and Canada are two of our largest trading partners and the benefits this agreement will provide to all three countries can’t be understated,” he said. “Getting this trade agreement passed now couldn’t come at a better time. Our farm families need the certainty this deal will bring.”

In the wake of the trade difficulties the ag industry has faced over the last several months, finding new markets and shoring up existing ones has been a top priority for Farm Bureau and other agriculture organizations across the country.

Kentucky Agriculture Commissioner Ryan Quarles said trade missions like this one are a vital way for the Department to connect state producers with international markets.

“Kentucky needs international trade, but more importantly, the rest of the world needs Kentucky agriculture,” he said. “We know there are a lot of discussions nationally, and internationally, about United States trade policy. I would wager that getting folks out on a Kentucky farm, talking to our producers, and learning about our farm economy is just as important – if not more important – than a bunch of negotiators in Washington, D.C. talking to one another in a boardroom.”

Dr. Josyline Javelosa, the Agriculture Attaché to the United States and the Americas from the Philippines was a member of the tour. She said the trip supplied inspiration and ideas from America.

“Especially now with a new (Filipino) agriculture leadership, we would like to treat agriculture as a business and make agri-business as an industry and we are looking for partners,” she said. “We are very good trading partners and we’d like to have more American businesses in the Philippines.”

Javelosa added that the U.S. is their top agricultural export market and values the relationship they have with this country and Kentucky.

“The sharing of ideas can also build relationships which are very important in this business so bringing us all together in this USDA ag tour can make our relationships even stronger,” she said.

One of the stops on the Kentucky portion of the tour included Hayden Farms in Ohio County and a tour of their poultry facility.

Daniel Hayden invited attendees into one of his poultry barns designed for viewing and said having ag-related events like this one really helps the industry.

“While we truly value the domestic market we have built for our poultry products, international trade is very much a part of the equation when it comes to staying profitable on the farm,” he said. “From this tour, our hope is these ag officials will take back to their countries the news that Kentucky farms are willing and ready to work with them through new or existing trade agreements.”

Hayden added that trade deals such as the USMCA are critical to his success and other poultry producers in Kentucky and across the country.

“Mexico and Canada are two of the top export markets for U.S. poultry and are markets we must have to remain sustainable,” he said.

While the USMCA has been getting a lion’s share of pending trade news, a new agreement was reached with Japan on September 25,2019, that will lower tariffs and put U.S. farmers and ranchers on a level playing field to compete in Japan and with countries that participate in the Trans-Pacific Partnership, according to American Farm Bureau Federation President Zippy Duvall.

“Japan is American agriculture’s fourth-largest export destination and vital to the livelihood of hundreds of thousands of farms and the families who live on them,” he said. “We export nearly $13 billion a year in agricultural products to Japan, even as we continue to face steep tariffs on many exports. The time for trade wars has come and gone. We are thankful the administration has reached this deal and we urge trade negotiators to achieve many more like it. Farmers and ranchers need to get back to doing what they do best: feeding a hungry world that needs what they produce.”

While there is hope that trade deals on the table will soon move forward, Haney said the advocacy efforts demonstrated so far, must continue.

“We always welcome good news such as the Japan trade deal, but there is still much advocacy work to do to get other agreements in place,” he said. “We must keep up our efforts, as agricultural advocates, to get these across the finish line.”