With the passage of the National Biotech Disclosure Bill, Congress has created legislation that will finally preempt individual state laws, like the one passed in Vermont, which could have meant a piecemealed variety of rules and regulations.

But passage did not come without concessions and won’t have everything all sides in the issue had hoped for, but it will have something they can work with. 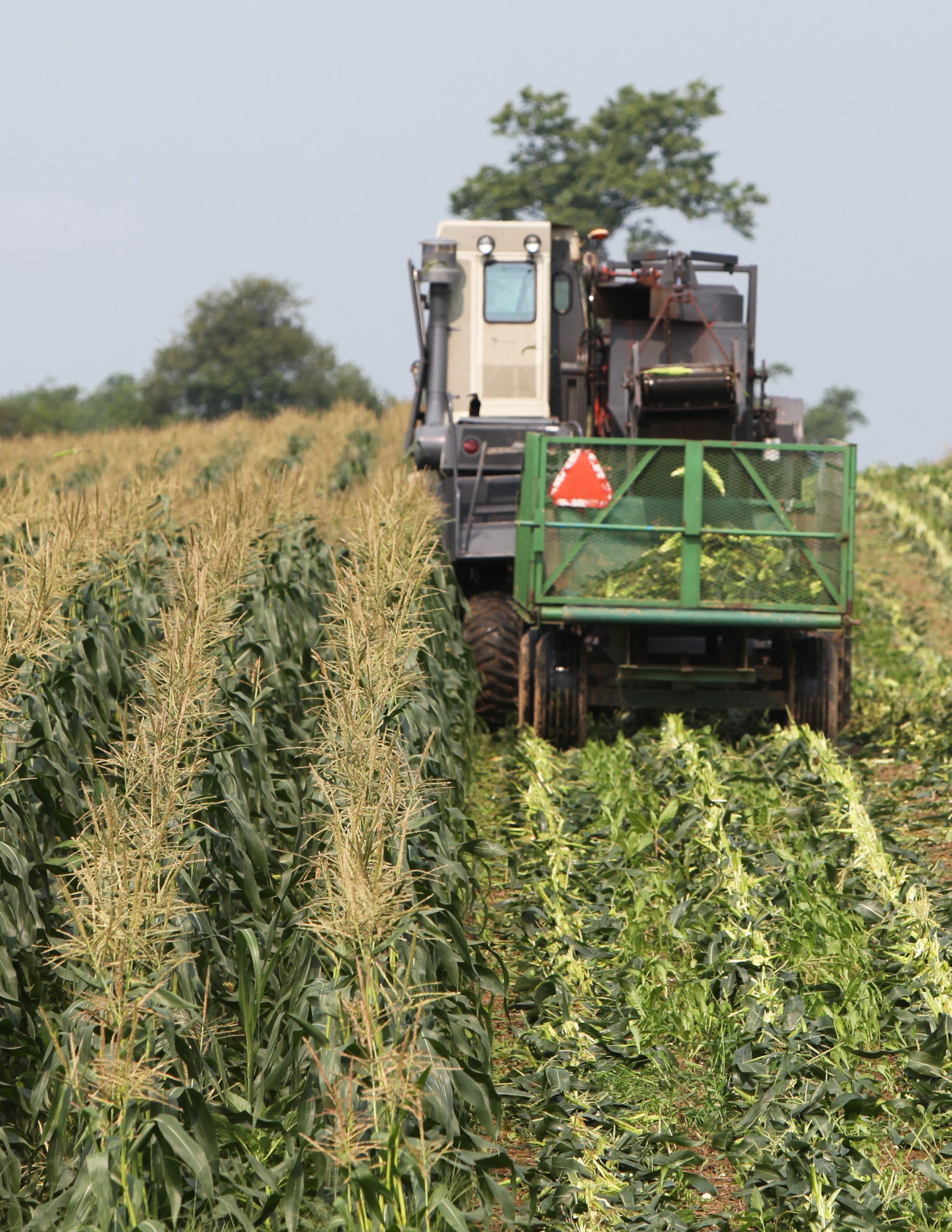 “The package would establish mandatory GMO labeling, something that American Farm Bureau policy firmly opposes. However, the bill also holds the key to minimizing damage to agriculture from either a state-by-state patchwork of labeling mandates or labeling that is misleading to consumers and disparaging of agricultural technology,” Duvall said.

One thing working in the favor of GMO proponents is support from some of the brightest minds in the world. Last May the National Academies of Science, Engineering and Medicine (NASEM) released a report that “reaffirmed what thousands of other studies have found, and what farmers, scientists and educated consumers have known all along: genetically engineered crops are safe and beneficial to agriculture, human health and the environment,” according to a statement from AFBF.

Passage from the Senate came after the NASEM report which also noted, a label for food made from genetically engineered crops is not needed because those foods are as safe to consume as any other.

In addition to the NASEM report, a letter from more than 100 Nobel Laureates was sent to the leaders of Greenpeace, the United Nations and governments around the world stating their support for GMO technology. 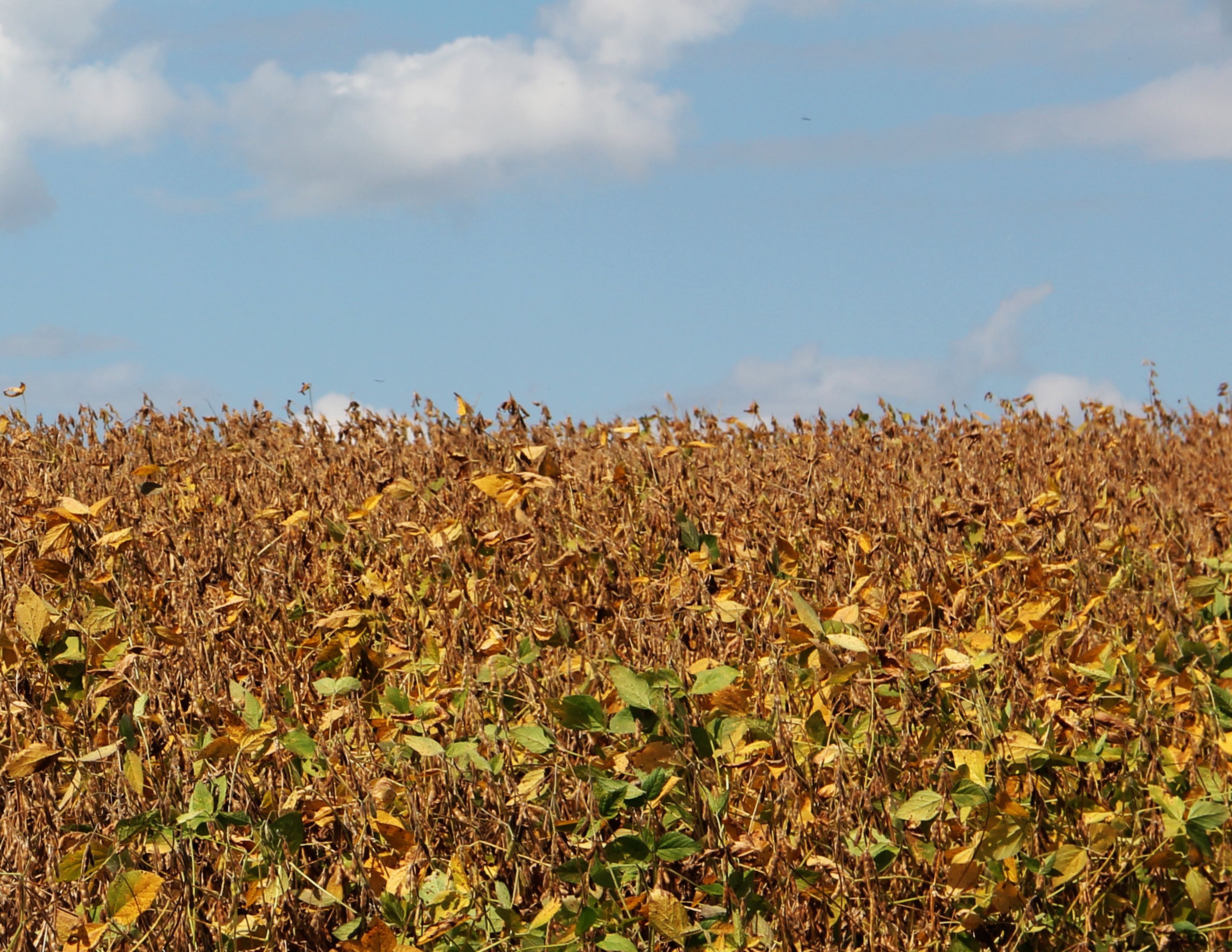 “Scientific and regulatory agencies around the world have repeatedly and consistently found crops and foods improved through biotechnology to be as safe as, if not safer than those derived from any other method of production. There has never been a single confirmed case of a negative health outcome for humans or animals from their consumption. Their environmental impacts have been shown repeatedly to be less damaging to the environment, and a boon to global biodiversity,” denoted the letter.

After Senate passage, Majority Leader Mitch McConnell thanked Roberts for his leadership on the bipartisan bill.

"I'm pleased the Senate came together in a bipartisan manner to pass important biotechnology legislation that will provide our farmers with more certainty and protect middle-class families from having to pay more for the food they purchase while also ensuring consumers have access to more information about food products," he said.

Specifics of the bill include:

1)         The bill would preempt state labeling mandates such as a Vermont law that, otherwise, would have gone into effect in July and sets a de facto national labeling requirement.

2)         States could set labeling standards, but not in excess of the federal standard.

3)         The bill puts USDA (as opposed to some other agency with less knowledge of agriculture) in charge of writing the rules for how the labels look and what they say, and it gives USDA two years to complete the rulemaking process.

4)         Meat and dairy products would not be considered GMO products just because the animals were fed GMO feed. Products, such as soup, in which meat is a primary ingredient would be exempt even if there is a small amount of a biotech ingredient.

5)         USDA would have no authority to require recalls of products that do not comply with the labeling requirements, and there would be no federal penalties for violations. The bill would not prohibit states from fining companies for violating state standards.

6)         Products that are certified organic by USDA could be labeled as non-GMO.

The legislation moved rather quickly through the House as the August recess approached. A message from the Whitehouse came to House members the day before the vote stating the president’s praise of the “bipartisan effort” and that he would sign it into law.

Duvall said, upon final passage of the GMO disclosure legislation, that work could now begin on putting in place a uniform, national labeling system that will provide balanced, accurate information to consumers.

“Genetically engineered crops have a decades-long track record of safety and benefits for agricultural productivity and our environment,” he said. “This legislation helps to continue those benefits by avoiding the confusion of differing and potentially misleading labeling standards from state to state. The next stop is the president’s desk. We are pleased that Congress has moved quickly to finish the job.”