The Kentucky Chamber and the Kentucky Farm Bureau regularly partner to make Kentucky a better place to do business because farming in Kentucky is big business.  Often when you speak to someone from a county with a high number of farms such as Barren, Pulaski, or Warren, they understand the value farming has, but talk to someone in an urban area and those benefits may not seem so apparent.  This is why it is so important for business people to reflect on the role farms and farmers have on Kentucky’s cities during National Farm- City Week. 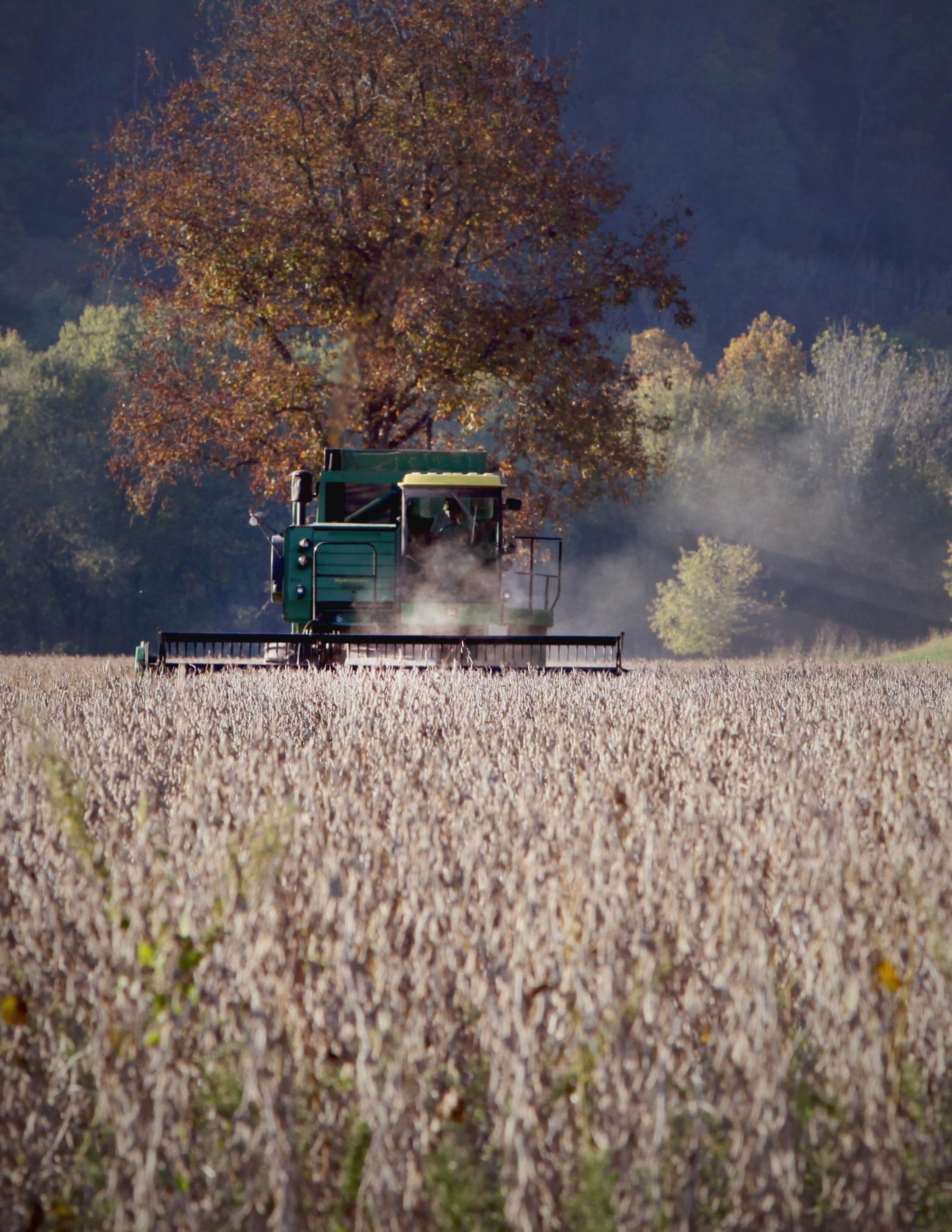 Take for example the economic impact of farming.  Agriculture represented a $45.6 billion impact to Kentucky in 2014 resulting in more than 258,000 thousand jobs.  Picture those jobs and you likely see a farmer on a tractor or a farmhand moving hay or feeding livestock, but do you picture a lawyer, a banker, or a truck driver in downtown Louisville?

The role agriculture plays in our urban centers is becoming clearer.  A study published this summer by the UK College of Agriculture, Food, and Environment, summarizes the value and economic impact of agriculture in Lexington/Fayette County.  In that one community, agriculture accounts for nearly $2.3 billion in economic activity and $8.5 million in occupational tax revenue.  That revenue supports schools, roads, and other public services.

Agriculture exports further demonstrate the effect that our farm communities have on the state as a whole.  In 2014 every dollar of agriculture product exported generated $1.27 in business activity.  What businesses benefitted from this activity?  Think of the processing, packaging, and warehousing of the agriculture products; think also of the transportation, trade, and manufacturing services needed.  Often this work is done in our cities.

Most Kentuckians don’t live on a farm anymore and may rarely visit a working farm.  Their interaction may be limited to going to the neighborhood grocery.  Fortunately, now more than ever, people are seeking a connection to the people that produce the food and products they consume. Visiting farmers’ markets, farm to table restaurants and agritourism sites has never been so popular.

These trends are great for our agriculture business in Kentucky, but it is important that we promote the economic reach our farms have throughout the state. This year during National Farm-City Week, let’s broaden the picture of what agriculture means to Kentucky and realize that the reach of agriculture extends from our most agrarian areas to our most urban cities.