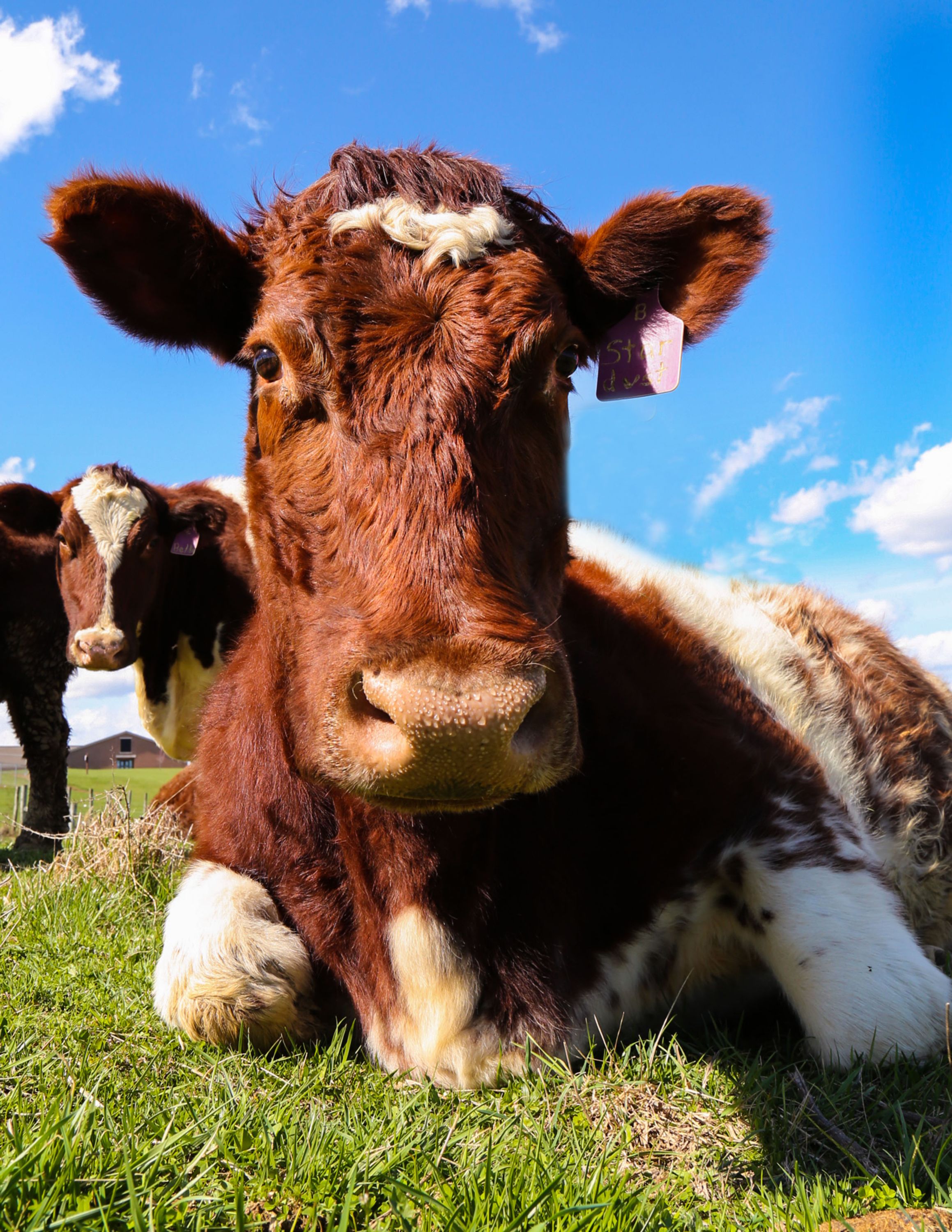 While the cattle industry here has become nationally recognized from a production standpoint, it is also known for some of the biggest and best livestock shows in the country, as well. Kentucky Farm Bureau’s Beef Expo is an example of that.
This year’s event was another for the record books. According to information from the Kentucky Department of Agriculture, sales exceeded $1 million for the fifth consecutive year and were the second highest on record.

“In a challenging economic time for beef cattle producers, this was an excellent Beef Expo,” Commissioner of Agriculture Ryan Quarles said. “The success of this year’s event is a testament to the quality of Kentucky cattle and the national reputation of the Beef Expo. Congratulations to the buyers, sellers, exhibitors, juniors, and everyone who had a hand in putting on this year’s Expo.”

In the junior show, 461 animals were led into the show ring, including 205 from Kentucky.

This year marked the 30th anniversary for the Beef Expo. Wendell Bruce, a long-time cattle producer and Vice-President of the Beef Expo Board has seen all of them. He said this show is an indication of the quality of beef cattle being produced in the state.

“This show is very beneficial to the state’s cattle industry. The Beef Expo was started for two or three reasons,” he said. “First, it gives a producer a chance to sell those registered animals not needed on the farm. Secondly, it gives a producer the opportunity to buy outstanding genetics needed to bring into the farm and does not have. And third, it gives producers the chance to compare what they’re producing with those from other places in Kentucky and elsewhere.” 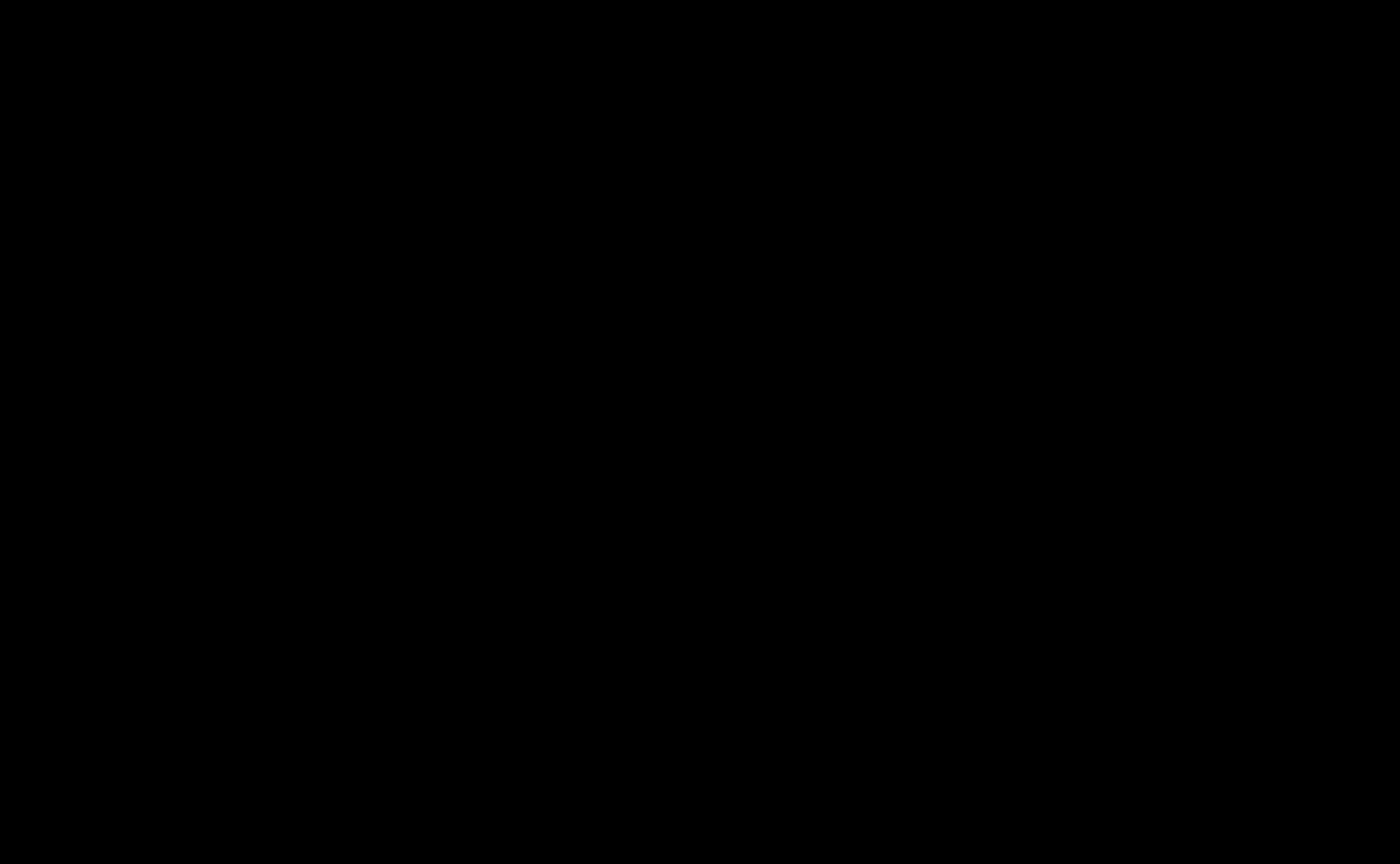 Bruce pointed out the economic benefits of the expo saying that $1 million-plus turns over about 6.6 times before it leaves the area, infusing an impact of over $6 million to the area’s economy.

He also noted that the cattle being shown, bought and sold are continually getting better.

“The breeders of Kentucky are to be commended as well as those that come from out-of-state for exhibiting outstanding cattle and, consequently, the buyers are responding,” said Bruce.

He also expressed his thanks to all the volunteers and the sponsors including Kentucky Farm Bureau, the Kentucky Department of Agriculture and Farm Credit Mid-America.