For the first time in more than a generation, tax reform legislation has been passed by Congress and recently signed by the President. The long awaited bill has been one of the top priorities for the administration over the past year. Farm Bureau policy at both the state and national level has called for tax reform for a number of years, as well. 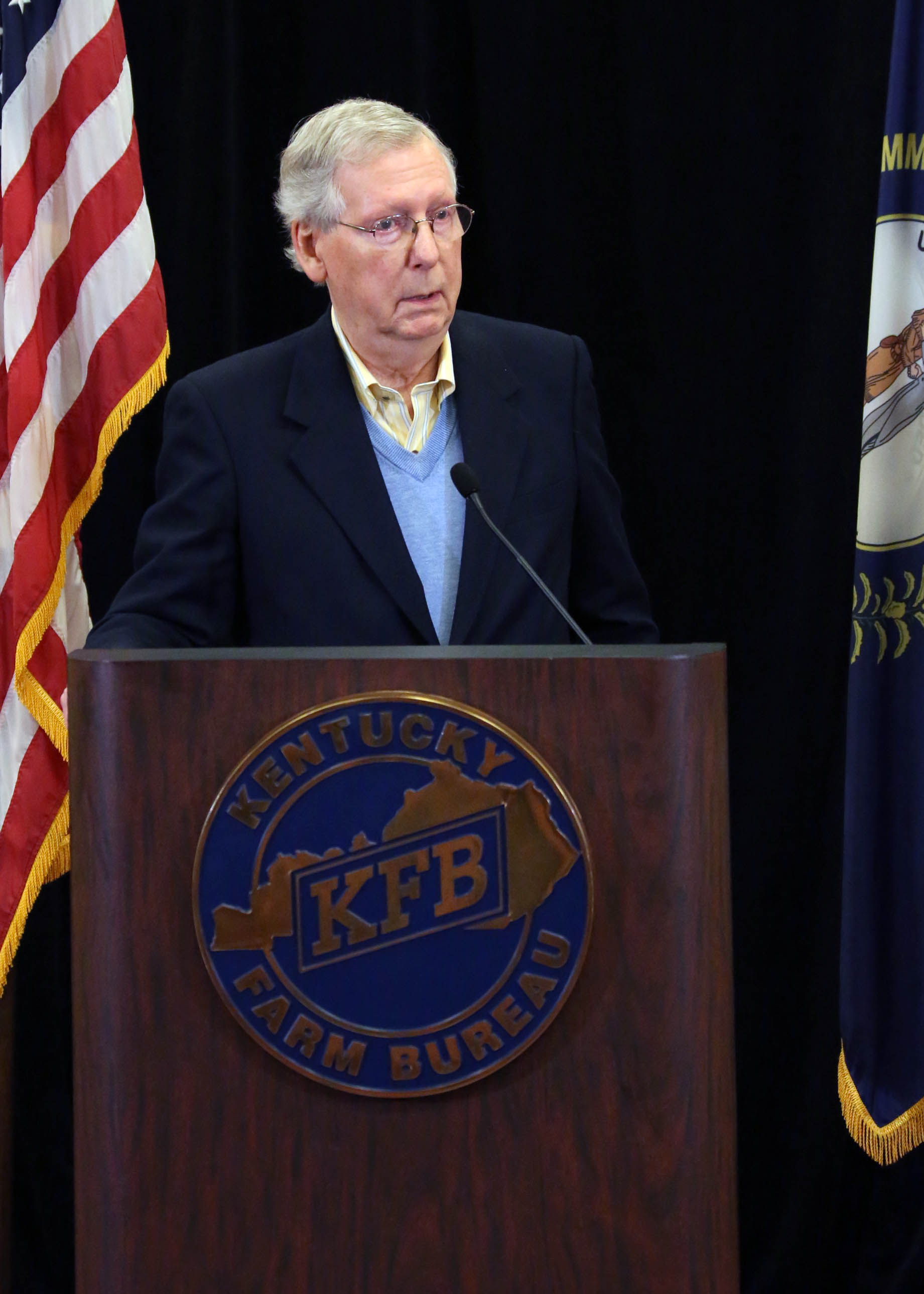 The Tax Cuts and Jobs Act as it is officially known will go into effect in 2018 and, by some estimates, will pave the way for bigger pay checks that tax payers will see by February.

From an agricultural prospective, farm families stand to benefit from the new regulations on a number of different levels. American Farm Bureau Federation (AFBF) President Zippy Duvall said the tax reform package will result in lower taxes for the vast majority of farmers and ranchers.

Duvall noted that the bill also maintains the important deductions and credits that farmers already rely on to manage their businesses. In addition, he said starting next year, farmers and ranchers will be able to take a 20 percent deduction off their business income.

“That’s new, and it will reduce the taxes farmers owe,” he said. “The bill also doubles the estate tax exemption to $11 million per person, which will provide relief to the vast majority of farmers and ranchers.”

During the process of negotiating the bill, members of Congress heard from their constituents both showing support and concern about specifics contained in the legislation. Many of those calls came from Kentucky Farm Bureau members, something U.S. Senate Majority Leader Mitch McConnell acknowledged.

“Hearing from countless Kentuckians – including many members of the Kentucky Farm Bureau – I fought to ensure that the Tax Cuts and Jobs Act would be a good bill for Kentucky farm families,” he said. “I made sure that Kentucky farmers received fair treatment throughout this process, especially on matters like pass-through relief, full expensing, beneficial cost recovery mechanisms, and the death tax.”

McConnell added that the bill will help ease the burdens on Kentucky’s agricultural communities to help them thrive.

“I appreciate the KFB’s support of the Tax Cuts and Jobs Act, and I was proud to work with them on this historic legislation,” he said.

KFB President Mark Haney said there are many things in the tax bill that are extremely important to farmers and the communities in which they live.

“Any time that we can get more money available and in the hands of our 478,000 member families through tax savings, it affects every community in the state of Kentucky; not just in our urban areas, or in our county seats, or the business areas of those counties, but in every community, so we think this is very important,” he said.

Haney also recognized the advocacy efforts made by KFB members to ensure their concerns were heard.

“Our members have never been shy about voicing their opinions on issues that affect their farms and rural communities, as they did when this legislation was being debated in Congress,” he said. “This is a wonderful example of how KFB works at the grassroots level to remain the Voice of Agriculture.”