Washington, DC., June 11, 2015 - The American Farm Bureau Federation released documents outlining how the EPA’s Waters of the U.S. rule will give the agency sweeping powers to regulate land use despite a body of law clearly prohibiting such overreach. 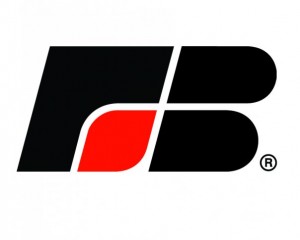 The Farm Bureau analysis, now available online, makes available to the public details the EPA has refused to address in public meetings over the past year. The documents are available as PDF attachments.

“Our analysis shows yet again how unwise, extreme and unlawful this rule is,” American Farm Bureau Federation President Bob Stallman said. “Our public affairs specialists and legal team have assembled the best analysis available anywhere, and their conclusions are sobering: Despite months of comments and innumerable complaints, the Waters of the U.S. proposal is even worse than before.”

The WOTUS rule, first released in draft form in April, 2014, has garnered fierce opposition from farmers, ranchers and land owners of all kinds. Dozens of states and countless municipalities oppose the measure since it would federalize regulation already handled at the local level. Just as important is the rule’s radical view of “water” which, in its view, should encompass the vast majority of land in the United States since it surrounds actual water that may or may not be protected under the Clean Water Act.

Alarmed by the agency’s actions, the House of Representatives recently voted to prohibit the EPA from enacting the rule. A similar bill is moving through the Senate and could come to a floor vote within weeks.

Final Rule No No No - Condensed Version

Final Rule No No No - Detailed Version