Farm Bureau Prepares for the Discussion of Climate Change 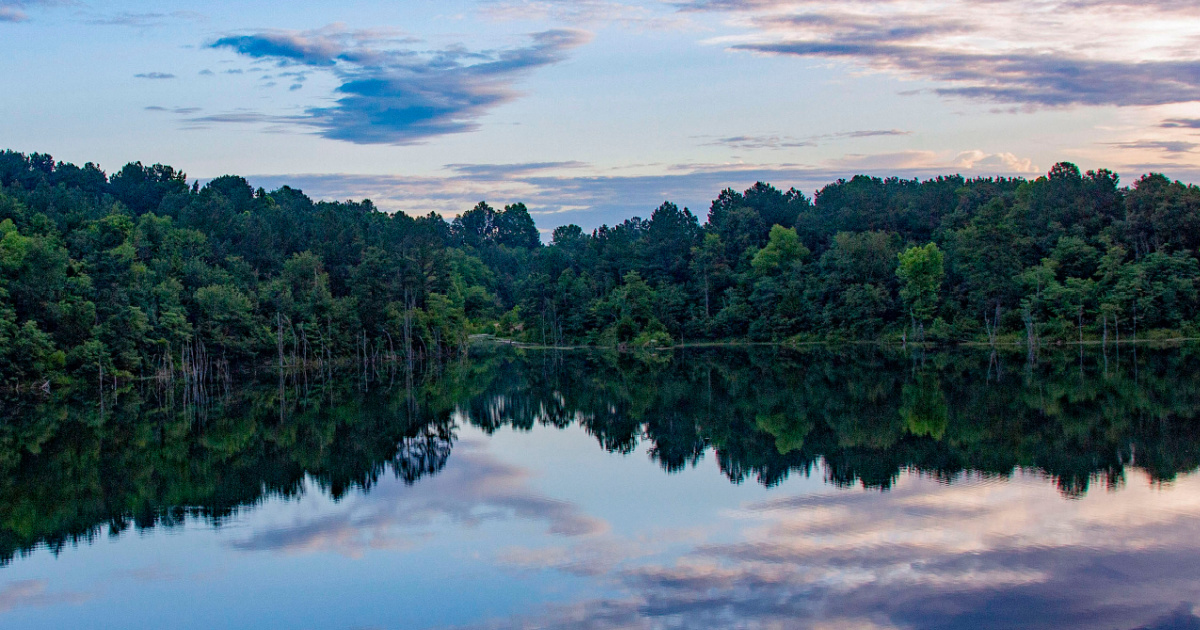 As the subject of climate change gathers momentum in Washington, D.C., Farm Bureau has been preparing for it over the last year. In February of 2020, the American Farm Bureau Federation (AFBF) became one of the founding members of the Food and Agriculture Climate Alliance (FACA) which is comprised of organizations representing farmers, ranchers, forest owners, the food sector, state governments and environmental advocates that are working together to define and promote shared climate policy priorities.

Since then, FACA has produced a document listing it’s 40-plus recommendations that cover six areas of focus including: soil health, livestock and dairy, forests and wood products, energy, research, and food loss and waste. That 50-page report released last November.

The Alliance has been gaining ground in getting recognition of their efforts. AFBF President Zippy Duvall said he is encouraged that leaders in both the House and Senate are requesting more detailed guidance to achieve FACA’s climate goals and recommendations.

“It’s important that any new climate policies respect the people who will be impacted the most – farmers and ranchers,” he said. “FACA’s 40-plus proposals demonstrate farmers and ranchers must be treated as partners as we work together to build on the impressive advances already achieved toward climate-smart farming.”

Duvall recently gave testimony to the House Agriculture Committee during a hearing on climate change and the U.S. agriculture sector. He said U.S. farmers and ranchers have long been at the forefront of climate-smart farming, utilizing scientific solutions, technology, and innovations to raise crops and care for livestock.

“These efforts are designed to protect soil and water, efficiently manage manure, produce clean and renewable energy, capture carbon, and improve sustainability,” Duvall said. “Over two generations, we’ve been able to increase productivity by 287 percent, while using the same resources. To say we’re doing more with less is an understatement.”

AFBF’s Director of Congressional Relations Andrew Walmsley, who also handles biotechnology issues for the organization, said it’s important to highlight the things that are already being done agriculturally when it comes to the discussion of climate change.

“When you look at what we’ve been producing in the last 30 years, we've lost about 30 million acres of crop land, yet our carbon emissions have remained stable in those crop lands, while we have produced 50 percent more per acre,” he said. “So, that's why we need to make sure that at least in the climate debate, that we can highlight the tools that have made that possible.”

Kentucky Farm Bureau President Mark Haney said as advocacy efforts regarding climate change ramp up, the agriculture industry must show it is part of the solution, not the problem.

“We hear so much information about how detrimental agriculture is to the environment but we, as farmers, know that simply isn’t true,” he said. “Through the use of such practices as no-till and minimal-till production, crop biotechnology, which has allowed us to grow more with less dependency on chemicals, cover crop use that enriches our soils, and water resource management, farm families remain the true good stewards of the land. Now we need to develop solid policy as a state organization that will give us a solid foundation on which to advocate effectively as we get deeper into climate change discussions.”

According to information from AFBF, “Congress and the Biden administration have expressed high levels of interest in the previously released FACA recommendations and requested additional guidance on how to achieve the goals laid out in the November report. In response, the alliance’s policy working groups are producing more detailed and specific proposals focusing on the carbon bank concept, tax credits and other incentives, as well as climate research. The policy working groups continue to uphold FACA’s three principles: Agricultural and forestry climate policies must be built upon voluntary, incentive-based programs and market-driven opportunities; they must promote resilience and adaptation in rural communities; and they must be science-based.”

The entire FACA report can be found here: https://agclimatealliance.com/files/2020/11/faca_recommendations.pdf

While FACA is comprised of members both in and outside the agriculture industry, the Farmers for a Sustainable Future Coalition is comprised of mostly ag-related groups, including AFBF. According to information provided by AFBF, “The coalition will share with elected officials, media, and the public U.S. agriculture’s commitment to sustainability and the incredible strides already made to reduce agriculture’s environmental footprint. As policy proposals are developed and considered, the goal is for the coalition and its guiding principles to serve as a foundation to ensure the adoption of meaningful and constructive policies and programs affecting agriculture.”

For more information, go to https://www.fb.org/land/fsf.