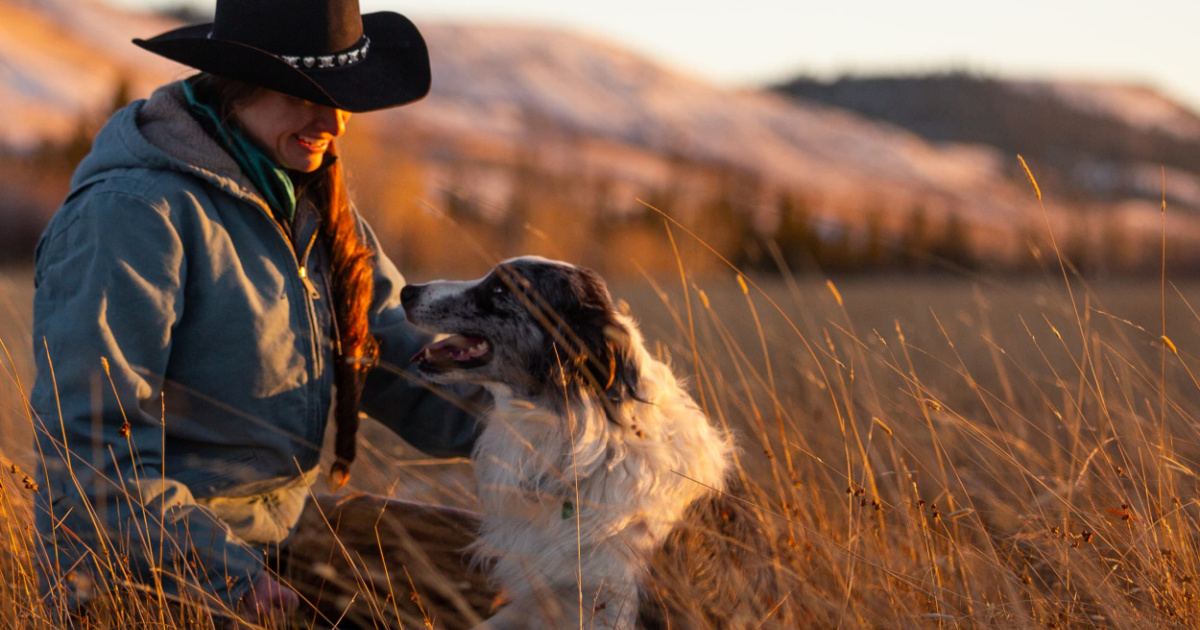 WASHINGTON, March 15, 2021 - Farmers are invited to submit nominations for the 2022 Farm Bureau Farm Dog of the Year contest, supported by Purina. This is the fourth year of the contest, which celebrates farm dogs and the many ways they support farmers and ranchers in producing nutritious food for families and their pets across America.

“We’re excited to host this popular contest again and provide the general public with another glimpse into daily life on the farm,” said AFBF President Zippy Duvall. “Farm dogs often play a dual role as both working dogs and companions to farm families, which is especially important because farming and ranching can be stressful, even on the best days.”

Scientific research insights provided by our partner Purina reveal that interacting with pets can provide health benefits. For example, after spending just 20 minutes with a dog, people experienced a significant increase in levels of oxytocin, a hormone that plays a role in moderating stress. This was also associated with a decrease in heart rate and an increase in self-reported sense of well-being. Following the interaction with the dog, people were in a more positive emotional state.

“For the fourth year in a row, Purina is proud to support the American Farm Bureau Federation’s Farm Dog of the Year contest,” said Jack Scott, VP of sustainability at Purina. “Pets have a positive impact on people’s lives as companions and contributors to farmers’ and ranchers’ operations. The outstanding nominations received help demonstrate that people and pets are better together. We look forward to hearing and seeing many more stories in this year’s contest.”

Eligibility guidelines and submission requirements are available at https://www.fb.org/land/fdoty. Farm Dog of the Year nominations, which include written responses to questions, still photos and a video clip (optional), must be received by July 2, 2021, for consideration.

The second annual social media contest, People’s Choice Pup, was a popular element of the Farm Dog of the Year competition in 2021 – reaching nearly 400,000 people – and will return for 2022. Profiles of the top 10 dogs will be shared beginning in October, with the public invited to vote. Bragging rights and a year’s worth of dog food from Purina will be awarded to the People’s Choice Pup.

AFBF is the nation’s largest general farm organization with member families in all 50 states and Puerto Rico. Learn more at http://facebook.com/AmericanFarmBureau or follow @FarmBureau on Twitter or @americanfarmbureau on Instagram.