Down the Backroads: Writing with all your Heart - Kentucky Farm Bureau

Down the Backroads: Writing with all your Heart 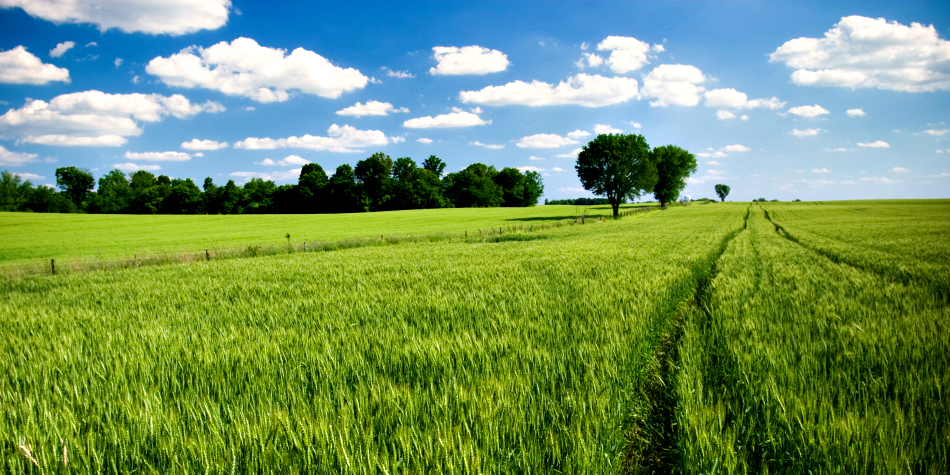 During my high school years, I was lucky enough to have had several writing classes offered as part of a curriculum known as “Phase Elective English.” I’m not sure that idea is still around but it was right up my alley back in those days. I was able to participate in so many different English classes ranging in topics from composition to term paper writing, but my favorite was Creative Writing. It really lit the proverbial writer’s fire in me and I learned to express emotion in my written words while taking that class.

My next stroke of educational luck came from a college English professor who taught me her version of the free-write; an exercise in which one would write furiously for five minutes without stopping to think about it. “Pour your heart out,” she would say. And that I did, almost to a fault.

I never forgot those lessons. I would learn to think a story through with my head, but write it from my heart. I must admit, I had a few editors in the early days who hardly agreed with that philosophy. I remember one of them telling me, “You write like you talk, and that’s not a compliment!” But, despite that criticism, my writing style has served me well for the most part, especially when I began to cover the agriculture industry more than 20 years ago.

I found that most farm families related their stories in much the same way as I wrote them; from their hearts. Over the years I have talked to many of them in a variety of places, who spoke about a number of issues, evoking many different emotions from happiness to heartache.

Together we have seen our agriculture environment change, but the reasons families stay on or come to the farm are simple and the same as it has always been. Be they fifth generation farmers or first-timers, these agriculturalists have a passion to grow our food and care for the land; a passion that is generally inherent, but often discovered and always genuine.

As more and more people move further from their agricultural past, it would seem to me telling the story of those still on the farm is more important than ever. And regardless of what my early editors said, I will likely always “write like I talk,” from my heart, as I travel down the backroads.