Down the Backroads: Moving on Christmas Day


I remember Christmas Day, 1969 very well because it also turned out to be the day we moved to the farm. Understand, moving on that day was not on purpose or by design, but mostly because of one of the biggest snowstorms I had ever seen at that point in my life. 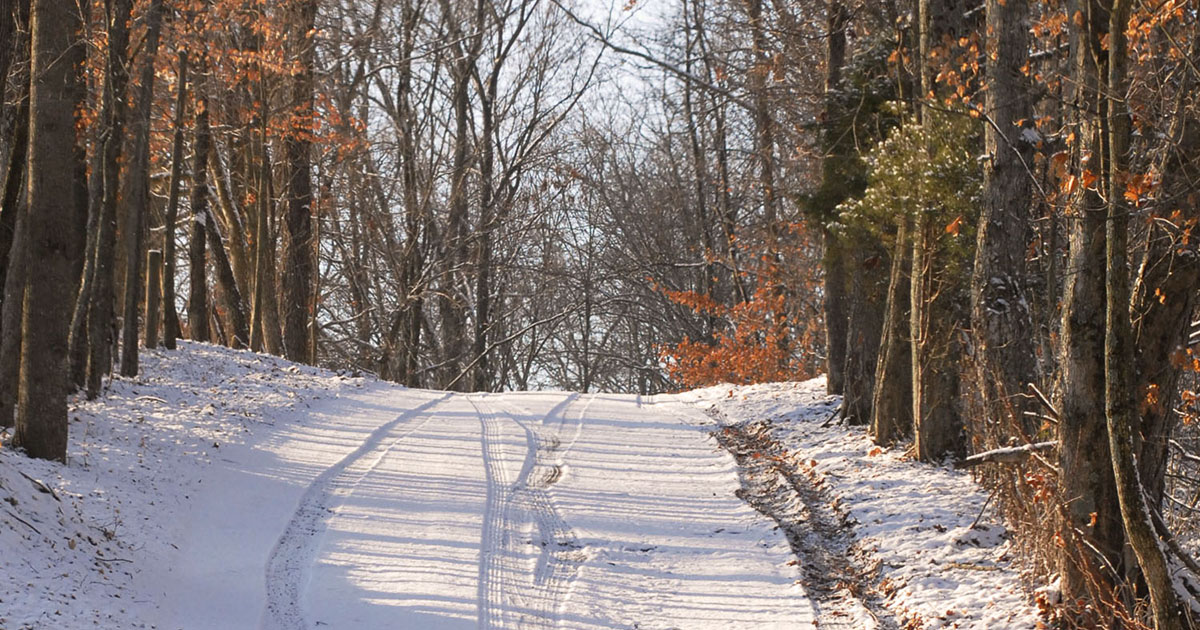 My family had originally planned this move to take place between the holidays. But that snowstorm swooped in and my dad made the monumental decision to do it on Christmas Day before the weather got too bad.

I believe now, it was also because we had extra family at our house all of whom turned into movers for the day. As quickly as we unwrapped gifts, we packed them up again to make the seven mile journey to the farmhouse where I would spend most of my adolescent years into adulthood.

We still had our Christmas dinner only it turned into Christmas lunch. You can’t ask a house full of guests to help you move on empty stomachs! So, we ate, we packed more and we moved fast while the snow piled up.

Obviously most of our things were ready to go but it was still quite an experience. My brother, sister and I did all we could to help which meant mostly staying out of the way. And we did. The faster this move took the place, the faster we could get back to our Christmas gifts.

But I would come to realize later in life, there were more gifts to be had that day than those under the tree.

My uncles, aunts and older cousins jumped in to help because that’s what family does. My grandfather didn’t lift a lot but he drove his old truck back and forth until the last load was complete.

By the time we had finished, there were several inches of snow on the ground and really cold temperatures validating the decision my father had made earlier in the day.  But we were warm, fed and in a home that would come to mean so much.

The gift of family could be found everywhere that day. And the farmhouse itself would serve as a gift to me for many years to come, even until today.

I learned to drive a truck in that long driveway and through the fields. I learned that all chickens aren’t friendly. I learned that the bull in the fenced area next to the house would chase you if you got too close. I learned to put up hay, cut tobacco, and sleep under the stars because you could see the night sky better in the country.

Most of all I learned that a part of me would never leave that place and time. I don’t ever plan on moving on Christmas but by doing so on that wintry day in 1969, I discovered that sometimes the best gifts; the ones that last the longest, are not under the tree but right in front of us, as we move down the backroads.