Down the Backroads | "I Just Called to Let You Know I Was Still Living!" - Kentucky Farm Bureau

Down the Backroads | "I Just Called to Let You Know I Was Still Living!" 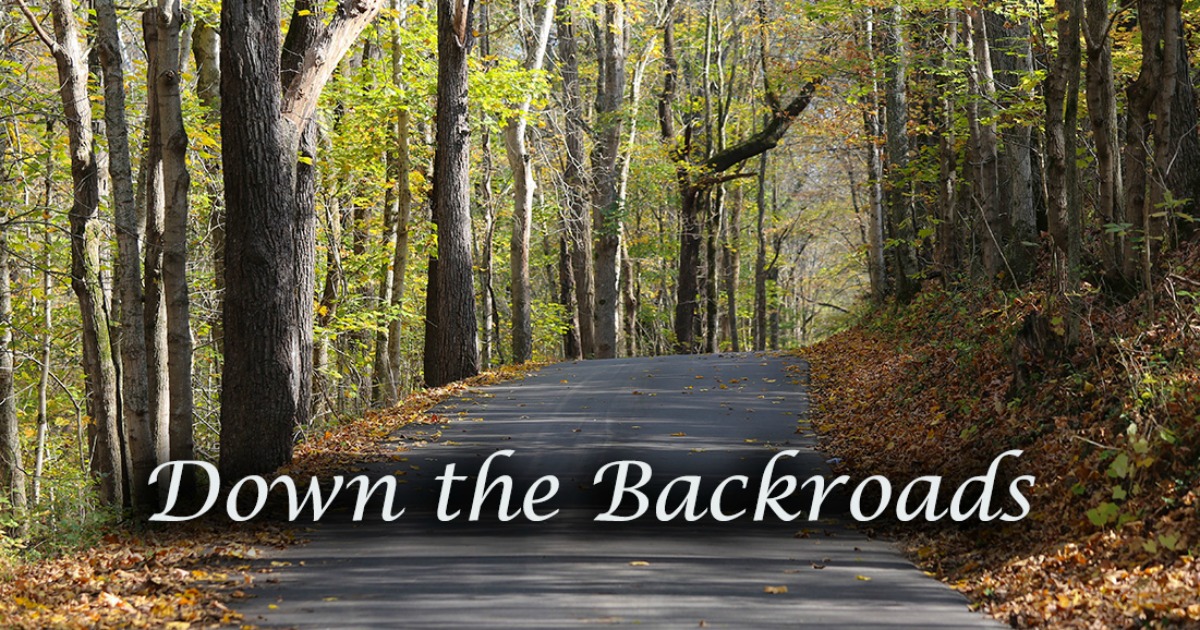 The old saying of, “Out of sight, out of mind,” is so true even for those people who have lived nearby. But busy schedules and different activities have led many of us further and further away from each other.

Those aren’t good reasons, but reasons, nonetheless. And the longer I personally would go without seeing or talking to these folks, the harder it was to reconnect to the point of going years without running into them, whether we lived across the country or the county.

I used to hear my parents say that everyone in our little town knew everyone else. Perhaps that was true, but it certainly didn’t mean we were staying in touch.

Unfortunately, there are many people I’m sure I will never see again, and the older I get, the more this is something I think about.

I remember my dad often said, later in his life, that the only time he saw many of his old friends was at their funerals. I could always hear the regret in his voice.

I say all that to offer this story. I have two aunts who live in southern Michigan, about a five-hour drive from my house. Yet, the last time I saw them was at my wedding, many years ago. I have stayed in touch, to a degree, over the years, especially with my Aunt Betty, but not nearly as much as I should have.

My late sister was the person in our family who made sure the family connections stayed intact. After her passing, I felt I needed to pick up that task but have failed miserably at it. So, one day my phone rang, and I realized the calling number was  indeed my Aunt Betty, whom I had neglected to reach out to for many months, at that particular time. At first glance, I had a sick feeling that something may have happened to her. After all she is 95.

To my joy, I heard her voice call my name. She then promptly reprimanded me for my lack of communication.

“I just called to let you know I was still living!” she said in her sweet but authoritative voice. After apologizing a dozen times, we got caught up with the promise from me, I would not let the miles between us keep us from keeping up with each other.

My wife and I are planning the short trip soon to visit. My point to all this is, we shouldn’t let our schedules and busy lifestyles stand between us and the people we care for, family or friend. Besides, in many instances, some of these fine folks we are missing and thinking about, are just a short trip, down the backroads.