Down the Backroads: Be thankful for that tractor on the road - Kentucky Farm Bureau

Down the Backroads: Be thankful for that tractor on the road


Being lucky enough to live in a rural area, I have grown accustomed to my farm neighbors and their implements moving back and forth on our roads. In fact, I have gone along for a ride or two with them, on occasion.

So, I have no issues if I get behind a tractor or combine while in my car. I just enjoy the ride and wave once they make their turn into their respective farms.

Recently, I had the good fortune to fall in behind one such neighbor. He actually has two separate farms a couple of miles apart and can often be seen moving a piece of equipment from one to the other. If you live out my way, you know this and are aware he won’t be on the road for long. 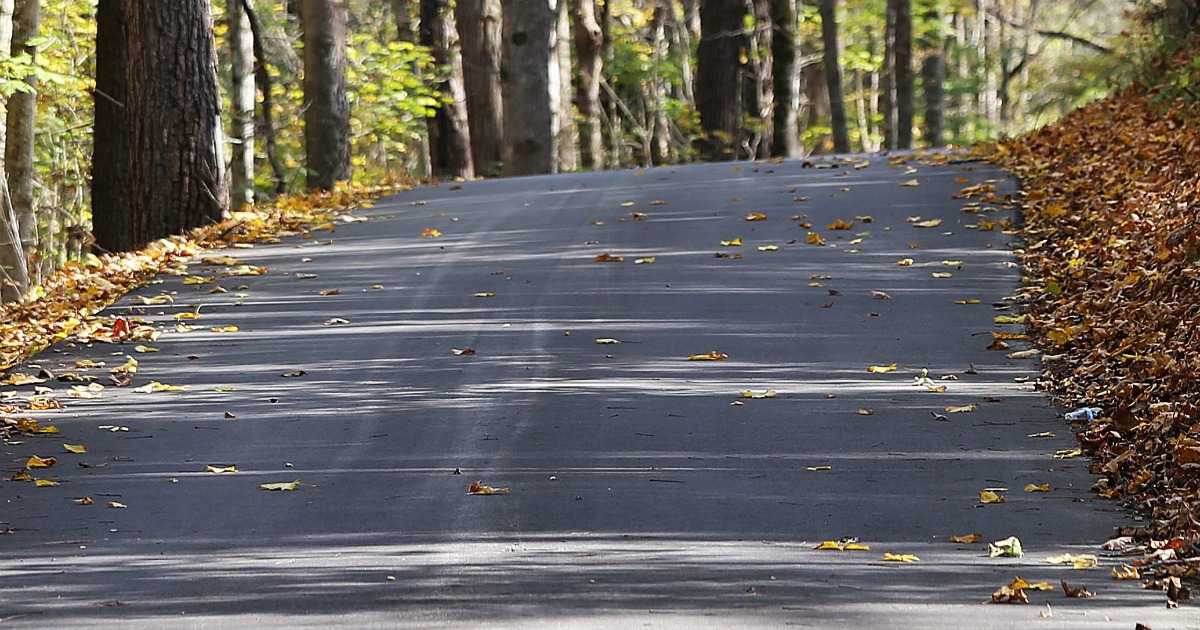 On this particular day, I waved to let him know I was following, cracked my window to let in a bit of fresh air and to enjoy one of the few sunny days I had seen all year. That’s about the time I noticed an SUV about as close to my bumper as you could get without touching. And the driver was obviously not as happy about being behind that John Deere 5100 as I was.

His arms were thrashing around, and he must have been yelling from the look on his face. To be honest, it was a bit funny to watch his antics, especially in knowing my neighbor was about to turn off the road. The way I looked at it, my bumper guest was wasting a perfectly good fit on a two-minute tractor ride.

I’m sure he would not have agreed with my way of thinking, but I so badly wanted to explain a few things to him. However, stopping someone as mad as he was to enlighten them on the simple pleasures of following a tractor down a beautiful country road did not appear to be the safest thing I could do at that time. If only I could write him a letter. Yea, that would work!

Dear crazed person in the SUV following me and the tractor:

I hope you are feeling better than earlier today, as it appeared as though you were about to explode while encountering me and my farmer neighbor. I regret that you did not find the same pleasure as I did while slowing down to enjoy the beautiful countryside.

I think it’s only fair I should let you know a few things that will hopefully make your next chance-meeting with a farm implement a much more enjoyable occurrence.

First and foremost, that farmer has as much right on the road as you do. I did not see a sign stating any ownership of the highway, so I am comfortable in saying it does not belong to you.

Secondly, he and his family and many of the farmers in that area have to move their equipment from one place to another in order to fulfill their mission of creating a safe and affordable food supply for people like you. You do eat, don’t you?

You should be thankful he is out there doing this for you and me. Oh yes, understand one more thing. He is likely working 10 times harder than you are, probably making 10 times less than you do, just so you have the fortitude to drive past his farm in too big of a hurry, shouting things your mother would not approve of.

Lastly, I would recommend the next time you wave to a farmer on a tractor or other piece of farm machinery, you respectively use all your fingers. Being ugly was not very becoming of you.

Have a nice day, as you once again travel down the backroads.