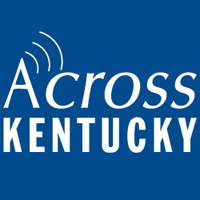 It’s the largest sit-down, farm-city event in the state says Ky Farm Bureau Commodity Division Director, Joe Cain. He talks about the logistics of feeding some 1,600 who will attend tomorrow’s Country Ham Breakfast and Charity Auction at the state fair. Since 1964 the event has raised about $6.8 million for state charities.