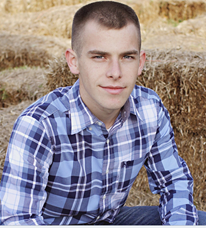 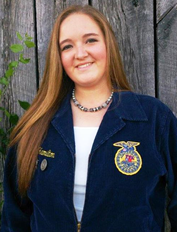 American Farm Bureau Federation President Zippy Duvall today met with Tatiana Clouthier, Mexico’s Secretary of the Economy, and Esteban Moctezuma Barragón, Mexico’s Ambassador to the U.S., to discuss a variety of trade matters, the use of technology to advance agriculture and the border crisis. Mexico is the third largest destination for U.S. agricultural exports.