Farm Bureau Area 4 Program Director, Joe Rogan introduced the Outstanding Youth contestants and the Variety Show contestants.  The female Outstanding Youth winner was Ashlyn Tracy and the 1st runner up was Lindsey Brinkley.  The male winner was Crandal Barrow and the 1st runner up was Noah Rust.  The Variety Show winner was Carson Kash. The 1st and 2nd runners up were Madeline Reno and Lindsey Brinkley.

Thomas Poole introduced the 2019 Institute For Agriculture Leadership (IFAL) participant Ethan Robey who gave a report on this year’s program.

The following resolutions were approved to be submitted to KFB for policy development:

The following resolution was approved to be submitted to the American Farm Bureau for policy development: 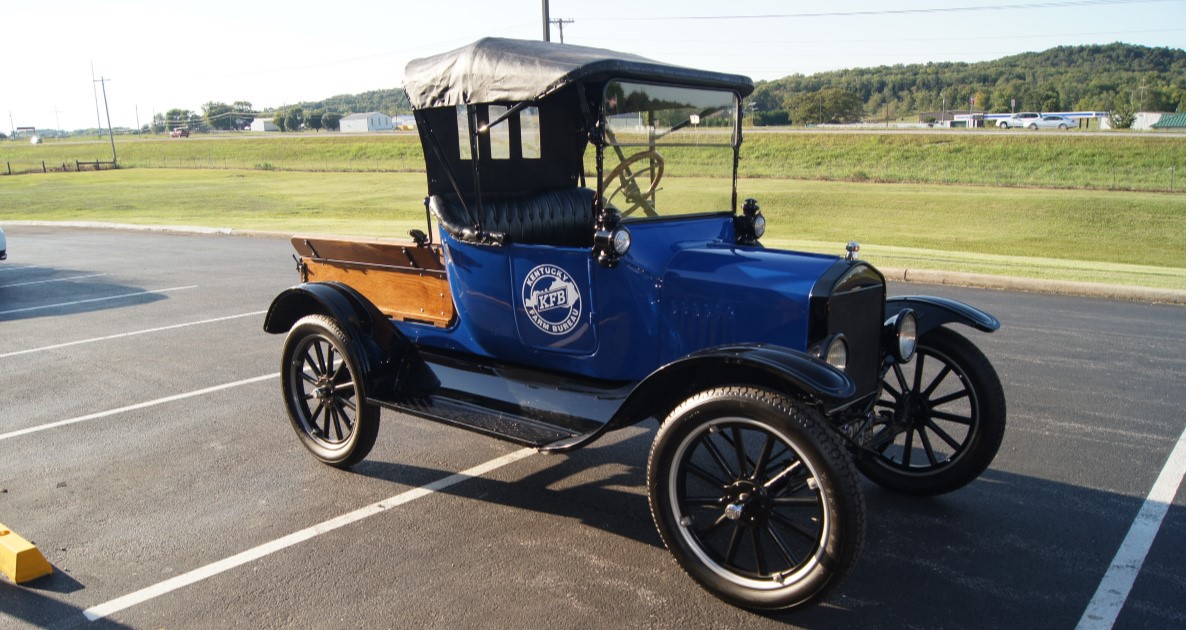 The 1919 restored Model T Ford Pickup is scheduled to appear in the Logan County Tobacco & Heritage Festival parade Sat. Oct. 12th.  The equipment farmers use in production agriculture has come a long way since 1919.

The FB Scholarship fund received $404. in donations for next year’s scholarships.

The KYFB State Annual Meeting will be held at the Galt House in Louisville Dec. 3rd-7th, 2019.

Anyone who has ever planted that first seed of a crop knows, as dedicated farm families, we are always at the mercy of Mother Nature.

Whether it is the use of GPS to map fields or check soil conditions, the advanced yield monitoring equipment that tells us valuable crop yield information in real-time, or even the weather radar access we have to watch changing conditions directly from the field.

Down the Backroads | Perhaps There's Hope After All
August 10, 2022

I have tried to be an optimistic person most of my life even when challenging times are present and the world seems to be disconnected.