Lincoln County Judge Executive Woods Adams declared February 19-25, 2017 “Food Check-Out Week” in Lincoln County. Kentucky Farm Bureau celebrates this week each year because America’s farmers are the most productive and efficient in the world, providing us with an ample supply of safe and affordable food. On February 18, 2016, members of the Lincoln County Farm Bureau Women’s Committee met at Save-A-Lot to pass out a jar of peanut butter to any shoppers that bought 3 nutritious foods. Participates were Teresa Campbell, Carolyn Cooper, Gracie Gilbert, Phyllis Long, Thelma Blair, and Joyce Hester. Any peanut butter left over from this activity was donated to Fort Logan Ministries. 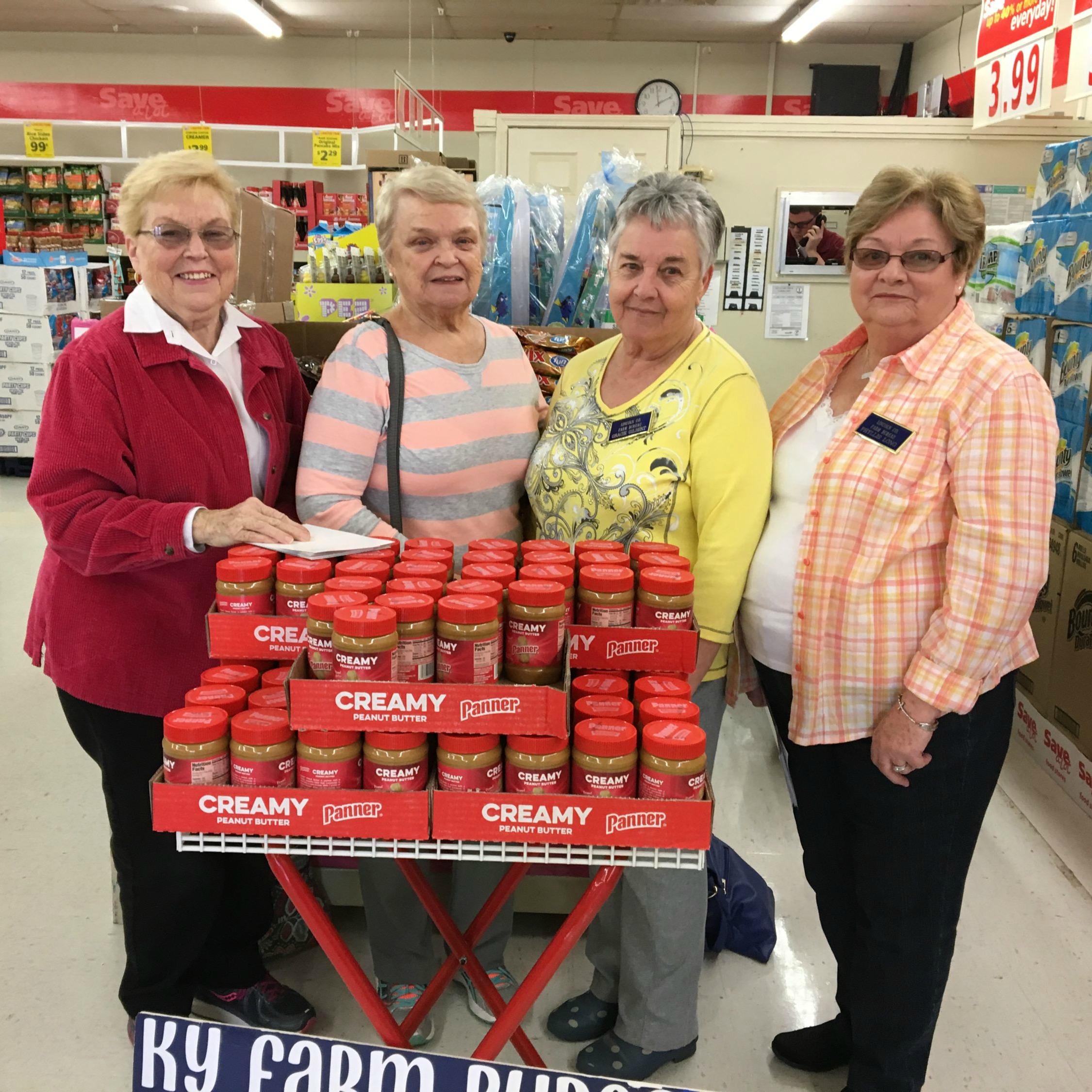 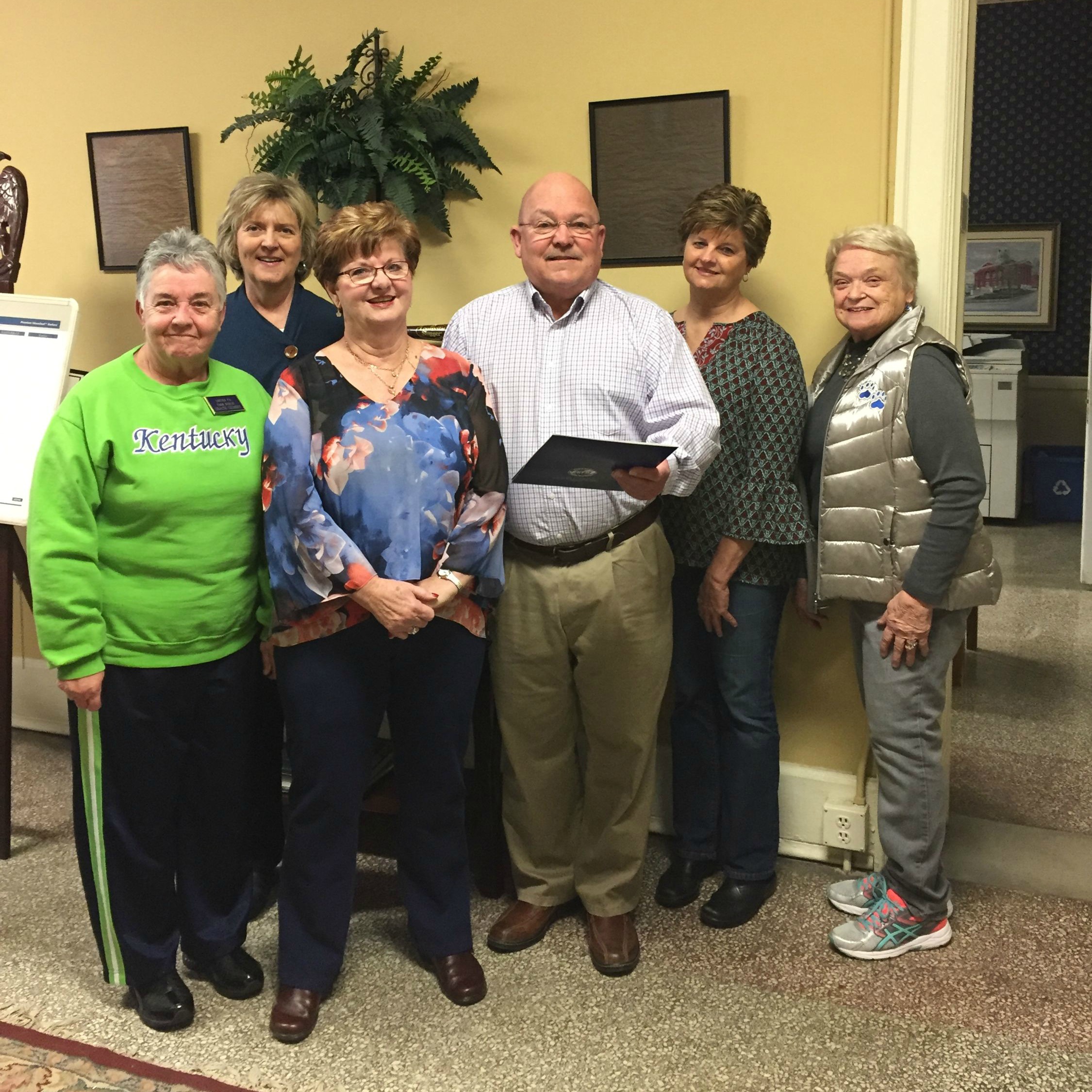 Whenever I have been asked to describe what Kentucky Farm Bureau (KFB) is about or how it operates, I always begin with one word: “grassroots.”

If you have been around this organization as long as I have, that word comes up often and we never want to lose sight of how important it really is.

The American Farm Bureau Foundation for Agriculture and the Ford Motor Company are teaming up to put agriculture education resources in the hands of teachers and students across the country.