The Jackson County Farm Bureau Annual Meeting and Picnic was held on Monday, September 18th at the Jackson Energy Farm on Highway 290 in McKee.

Each year the Board of Directors and insurance office staff plan a meal and give away door prizes to show their appreciation to their member families. Approximately 200 members and their families were in attendance. Everyone was given either a KFB cap or a KFB tote.

Winner of a 50” TV was Mr. William Howard of Annville. 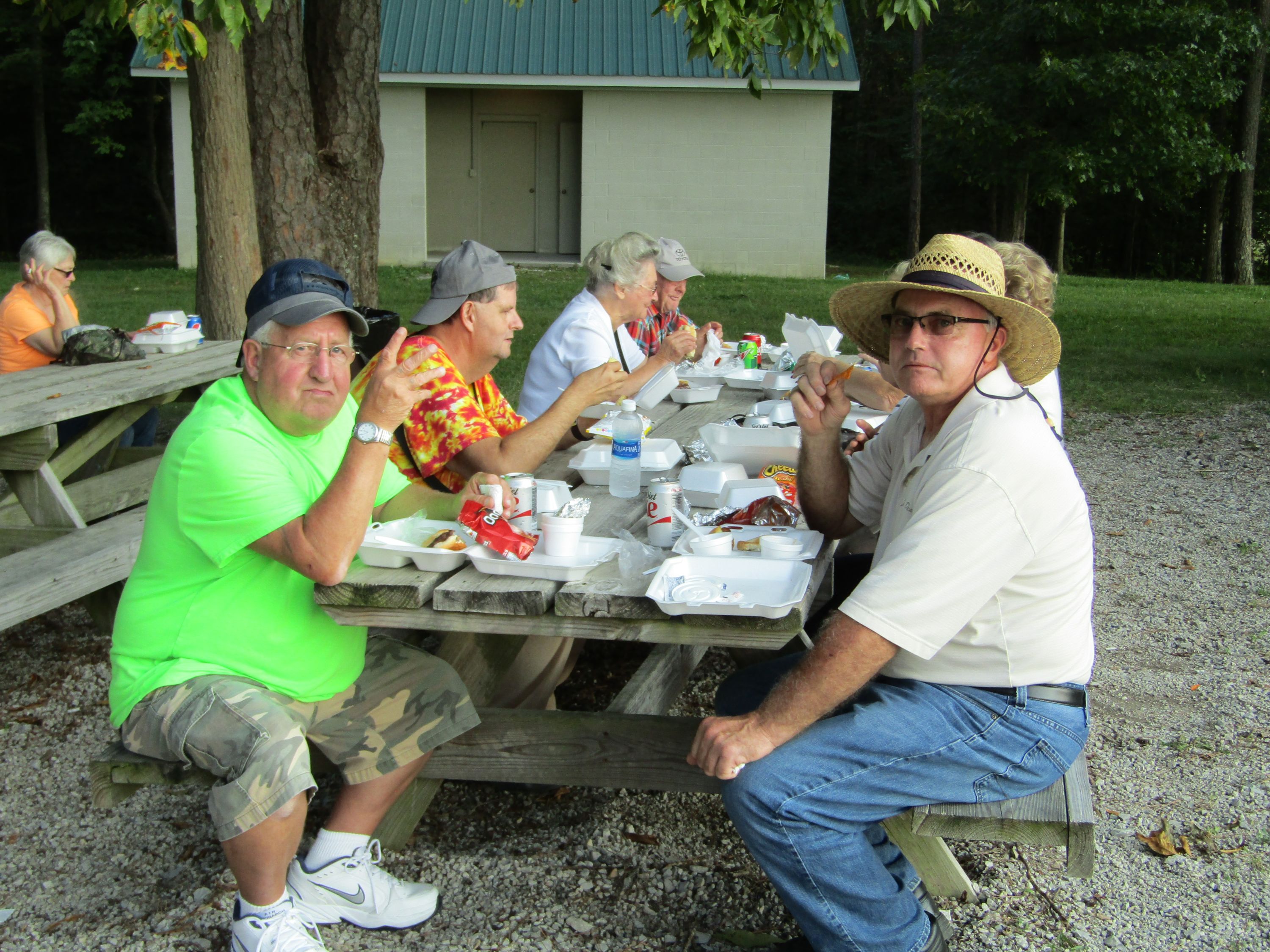 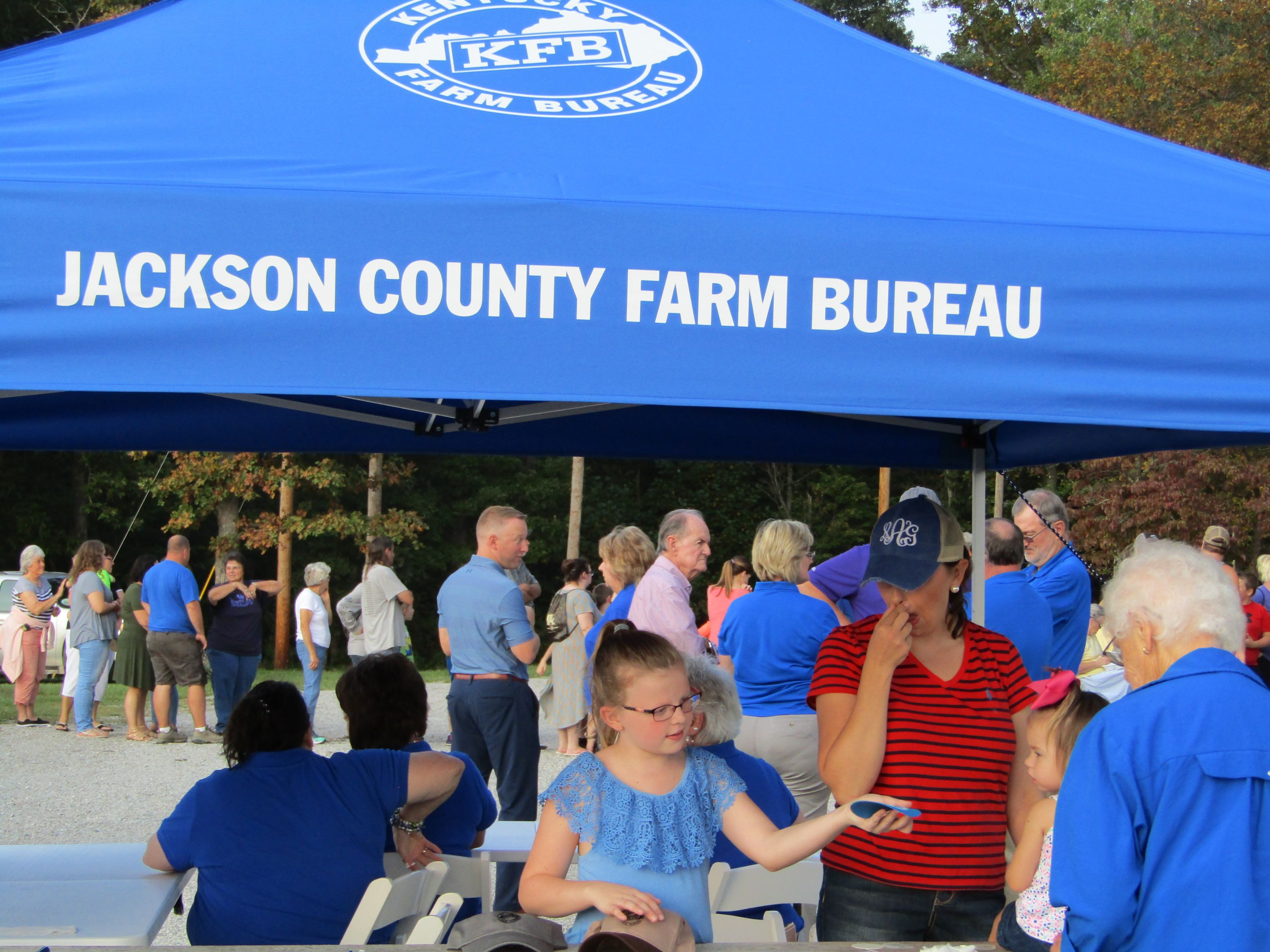 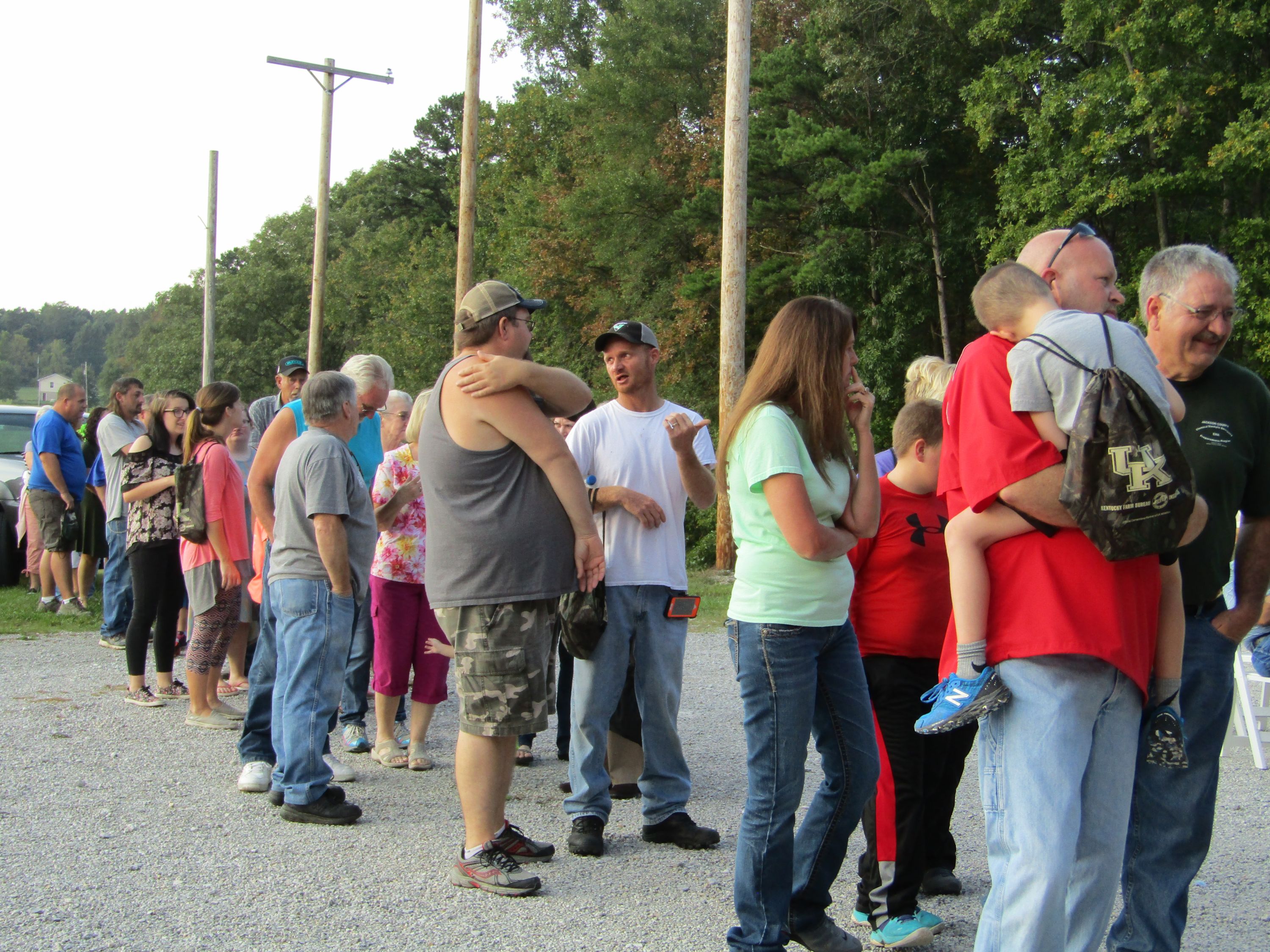 Ben Prevette of Hopkins County won first place in the final round of Kentucky Farm Bureau’s (KFB) Discussion Meet, a debate-styled competition for young farmers that relies on an individual’s skill in reasoning and logical discussion of issues.