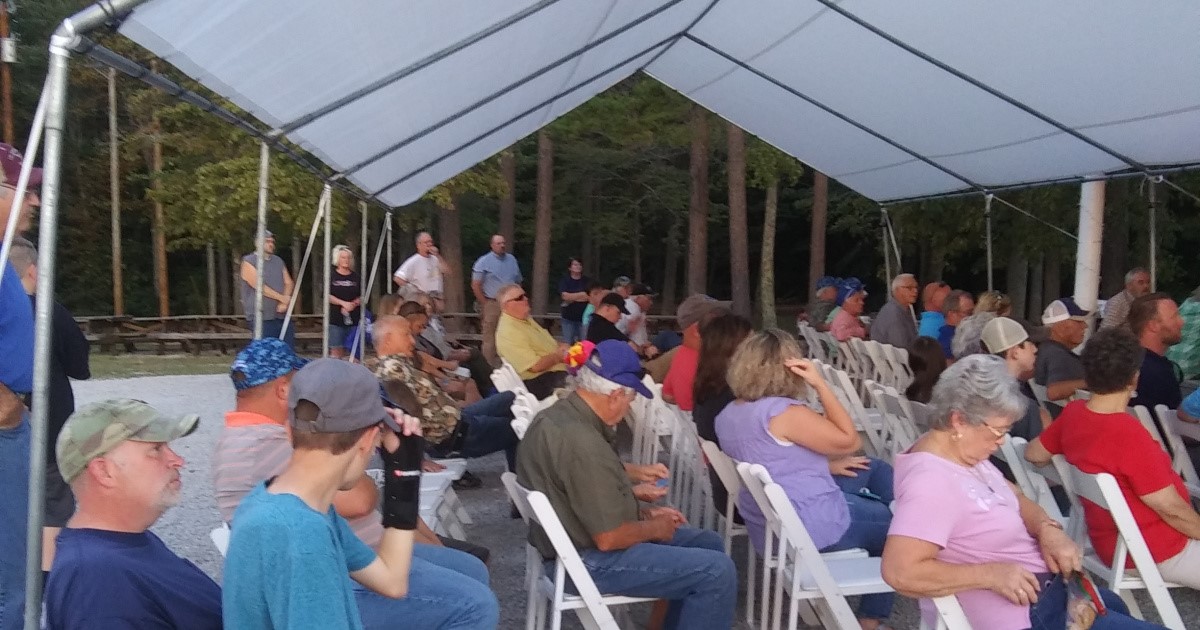 Jackson County Farm Bureau held its annual meeting and picnic on September 16, 2019 at 6:00 pm at the Jackson Energy Farm in McKee.  The annual meeting was a time of fellowship along with the election of directors and officers for the coming year.   Members and their families were treated to a meal of hamburgers, baked beans, chips and cookies served by the Jackson County Farm Bureau Insurance office.

As the harvest season in Kentucky winds down, I understand the challenges many of you have faced, especially our state’s corn producers. I have heard yield numbers anywhere from 32 bushels per acre where the drought came at the worst possible time during the growing season, to nearly 200 bushels in spots where the rains were adequate.