Due to Kentucky's proximity to the New Madrid Seismic Zone, some areas of the state are substantially more susceptible than others. Check out the map below to assess your risk: 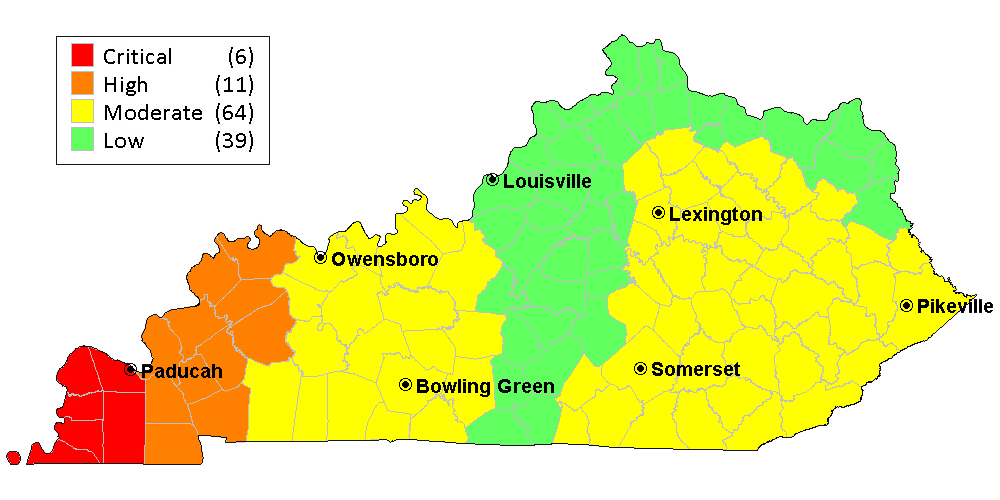 All unlisted counties are at low risk of earthquake damage.

Information that will help keep you and your loved ones safe and savvy – whether you’re on the road or in your old Kentucky home.

Distracted driving has been around longer than you think

Early examples of distracted driving studies go back as far as 1963, when scientist John Senders took to the roads blindfolded – all in the name of research.

What is distracted driving?

Today, the number of cellphones in the U.S. surpasses the country’s population. And according to a study by AT&T, 70 percent of people admit to using those cellphones while driving.