The sold-out sporting clays event, held at Jefferson Gun Club in Brooks, Ky., was attended by more than 300 participants and supported by 35 sponsoring companies. Because Kentucky Farm Bureau Insurance underwrites 100% of the expenses to produce this event, every dollar raised from sponsorships, participant fees and donations can be given directly to the selected charity or cause. This year, all proceeds were again designated to support local hunger relief efforts through the Department of Agriculture’s Kentucky Hunger Initiative. Within that donation, special emphasis is also being placed on supporting communities in western and central Kentucky still rebuilding from the December 2021 tornadoes.

“Many individuals and organizations in this region have a passion for helping others. Our desire is to simply unite their willingness to help with a focused and worthy cause,” said John Sparrow, Executive Vice President and CEO of Kentucky Farm Bureau Insurance. “It’s exciting to think that we can use a fun event like this to raise a six-figure charitable donation that helps provide our fellow Kentuckians with a steady source of food.”

“Even though Kentucky is a rich agricultural-based commonwealth, we still face the unfortunate reality that one in seven Kentuckians are food insecure,” said Kentucky Agriculture Commissioner Dr. Ryan Quarles. “We started the Kentucky Hunger Initiative to bring all parts of the farm and food distribution chain together to fight hunger with a ‘farm-up’ approach. I am overwhelmed at the continuing support the program receives through events, such as Clays for a Cause. The amount of money raised by the Kentucky Hunger Initiative has made a huge positive impact for so many of our Kentucky families.”

The Kentucky Hunger Initiative was launched in 2016 to bring together farmers, charitable organizations, faith groups, community leaders, and government entities to look for ways to reduce hunger in Kentucky. The non-profit organizations receiving a share of the funds from this year’s Clays for a Cause through the Kentucky Hunger Initiative share the sentiment that this mission is being accomplished.

“With the help of our valued partners like Kentucky Farm Bureau, this past year we distributed more than 3.3 million pounds of produce grown right here in Kentucky and provided more than 5.6 million meal supplements to our families in need,” said Katrina Thompson, Executive Director of Feeding Kentucky. “We are humbled by both the need and the generosity in our state.”

“Helping fellow Kentuckians, whether it be with daily food insecurities or during times of crisis, encompasses the heart of the Kentucky Hunters for the Hungry Organization,” said Roger LaPointe, Executive Director of Kentucky Hunters for the Hungry. “Clays for a Cause provides an opportunity for Kentucky sportsmen to continue to serve their fellow Kentuckians through their cherished hunting heritage.”

“Glean Kentucky is honored to use the funds raised to continue our work of harvesting surplus fresh produce from local farms and connecting it with Kentuckians who need it most,” said Stephanie Wooten, Executive Director of Glean Kentucky. “Because of long-term supporters like KFB Insurance, we have been able to bring our work to communities across Central and South Central Kentucky.”

Clays for a Cause will be held again in the spring of 2023. For more information about the event, visit https://www.kyfb.com/insurance/clays-for-a-cause/.

Clays for a Cause is a sporting clays event produced and underwritten as a charitable fundraiser by Kentucky Farm Bureau Mutual Insurance Company. Every dollar raised from the event through sponsorships, donations and participant entry fees is given to a charity or cause designated by the Kentucky Farm Bureau Insurance Foundation. 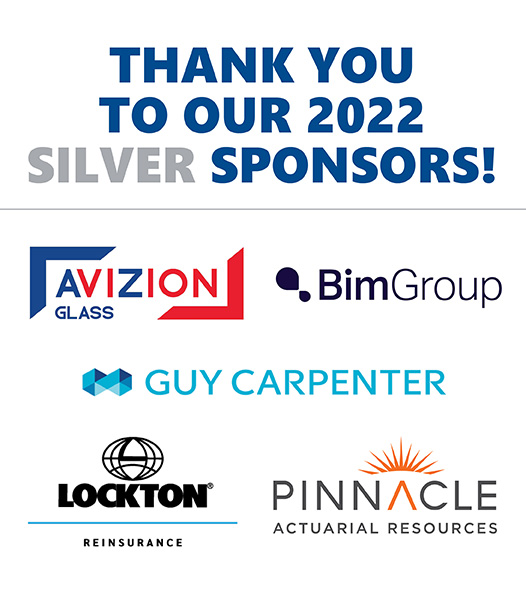