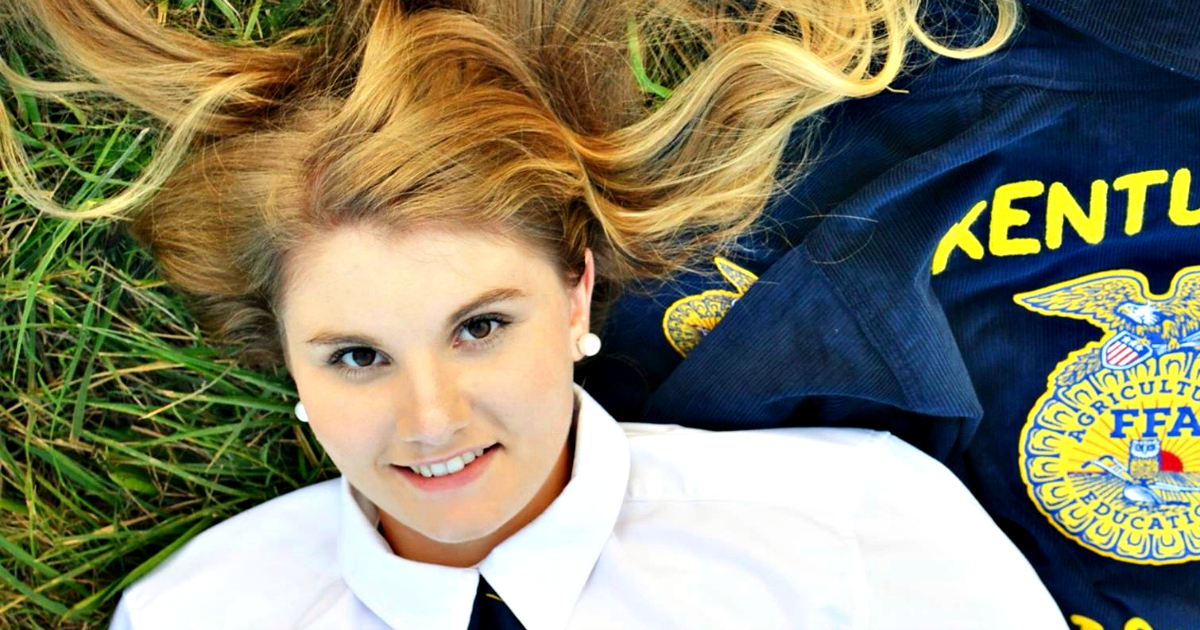 Jonah Gregory Carter received a $500 scholarship from Hart County Farm Bureau. After completing high school, he is heading to Western Kentucky University to pursue a degree in agriculture. Carter is the son of Greg and Sonya Carter of Hardyville, KY.

Robin Lynn Wilson also received a $500 scholarship from Hart County Farm Bureau. Wilson will attend Campbellsville University to major in music education. She is the daughter of Anthony and Ronda Wilson of Magnolia, KY.

While education has looked very different over the past year from its traditional classroom settings, the financial needs of students, especially those going on to higher education, has likely never been greater. Kentucky Farm Bureau (KFB) has recognized those needs for decades by establishing scholarship programs at the state and county levels.

Glean Kentucky Making a Difference in the Battle Against Hunger
October 22, 2021

It has been estimated that more than 40 percent of the food produced in the U.S. goes unused, ending up in landfills. All the while approximately one in six Kentuckians suffers from some level of food insecurity.