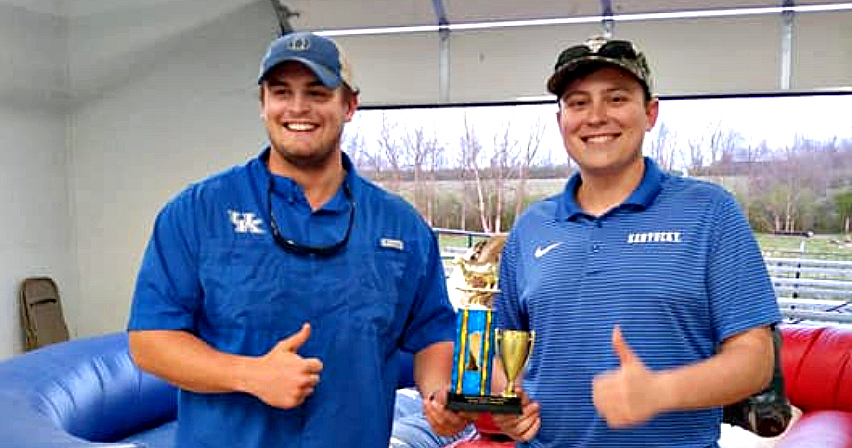 The Fayette County Farm Bureau Young Farmer’s put on a Burger Bash April 13th. The idea of this event was to try to get potential new members and to have a fun event to enjoy with everyone. The Young Farmers put on a Burger Cook-off, the young farmer’s made teams and competed to see who had the tastiest burger. Kline Palmer and Courtland Watson were this year’s Burger Bash Cook-off winners.