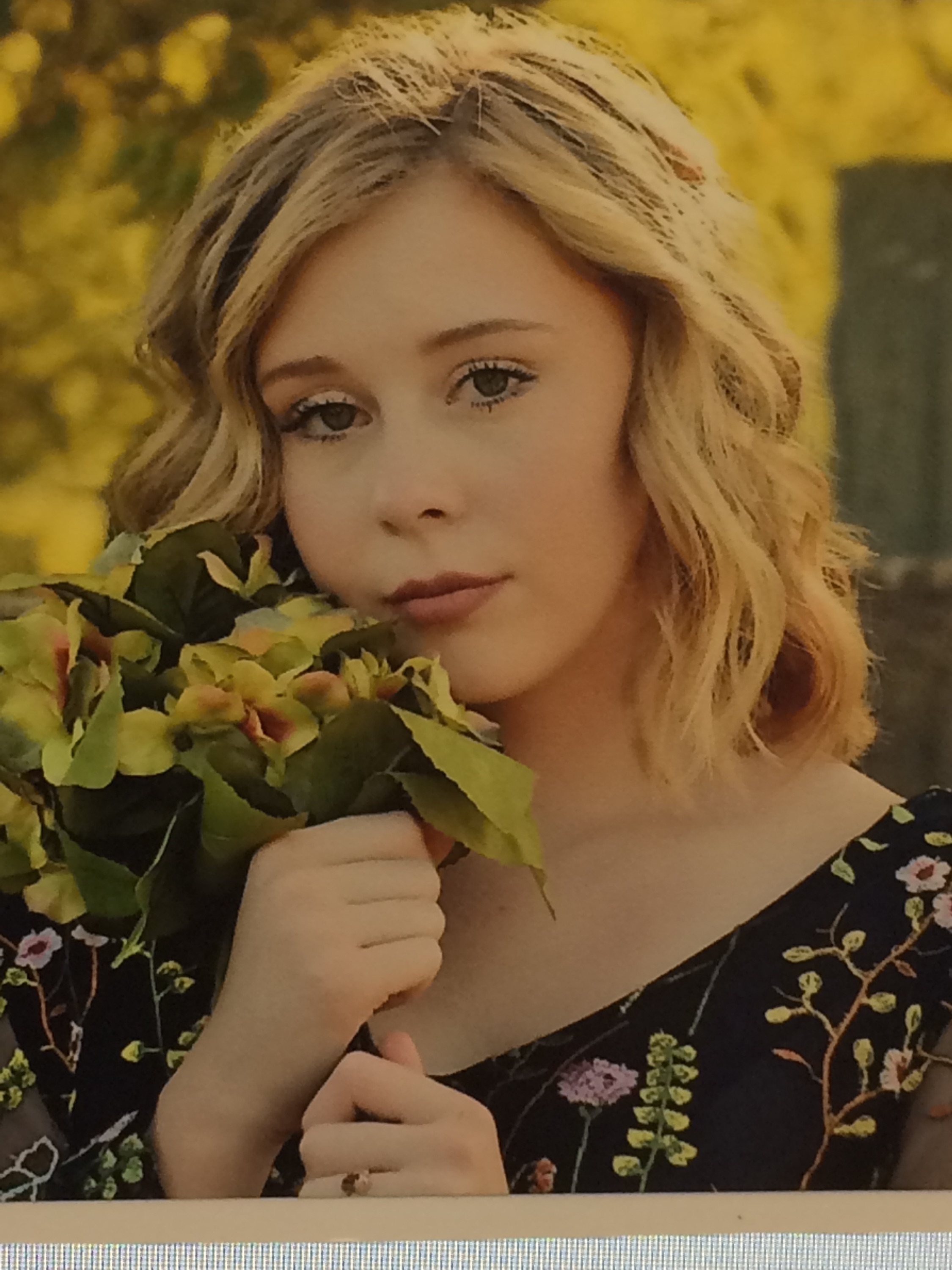 Louisville, KY (July 6, 2018) – Hannah Carroll, a senior at Paul Blazer High School, is the recipient of a $1,500 college scholarship from Boyd County Farm Bureau. In partnership with County Farm Bureaus, the Kentucky Farm Bureau Education Foundation awarded $465,400 this year to deserving students from across the Commonwealth.

After graduating from high school, Carroll plans to attend Morehead State University to earn a degree in business administration. Carroll is the daughter of Jeffrey and Tina Carroll of Louisa, KY.