Members gathered for the 2017 Boyd County Farm Bureau Annual Meeting and Dinner to reflect on and discuss important topics. The event was held at the Fair Building, Boyd County Fair grounds on October 9th, 2017. 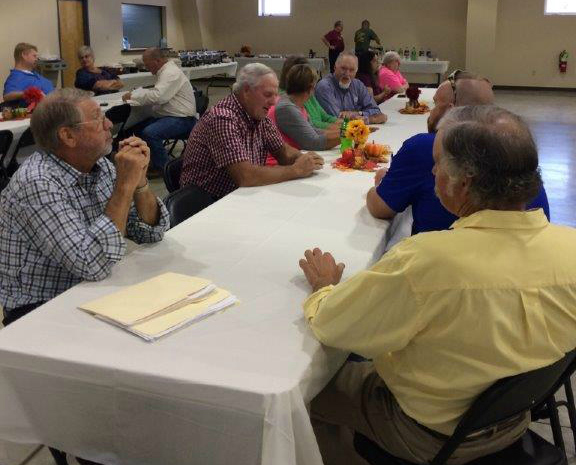