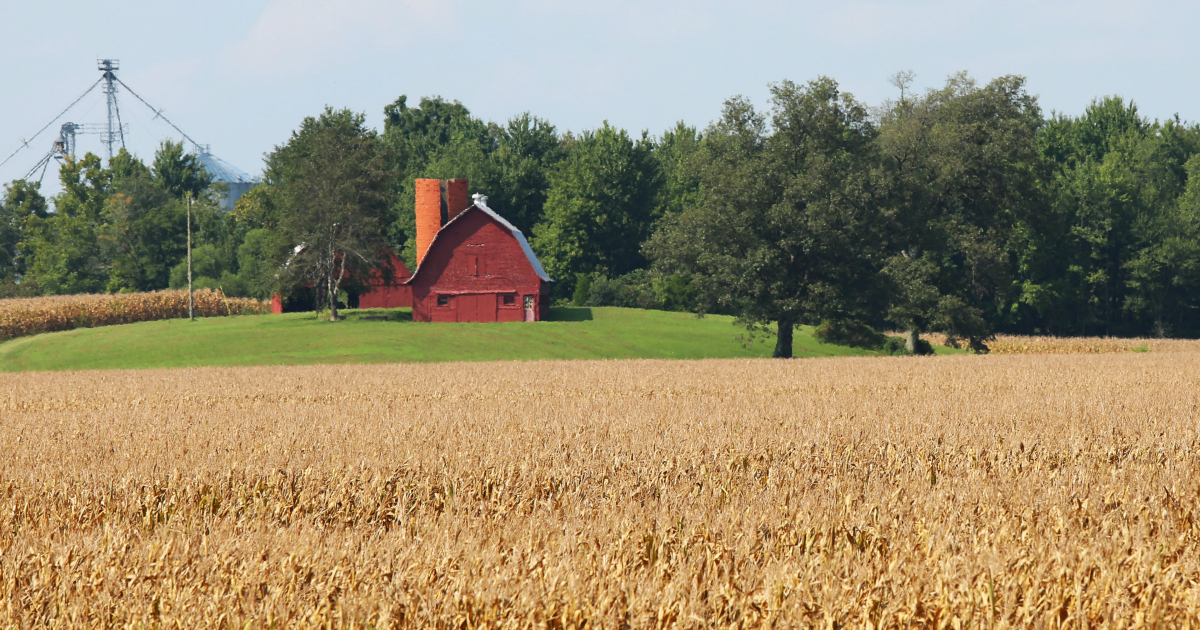 As discussions about the 2018 Farm Bill begin around the country and on Capitol Hill, Title VII, specifically known as the Research, Extension, and Related Matters Title, will not likely get much attention outside of the agriculture arena.

But the money that has been put forth for research and extension endeavors has paid big dividends to the farm community as well as the general public.

Dean Nancy Cox of the University of Kentucky College of Agriculture, Food and Environment said there are many ways in which the research touches the consumer every day.

As important as research is on so many fronts, funding has not always kept up with the need.
The House Agriculture Committee’s Subcommittee on Biotechnology, Horticulture, and Research recently held a hearing about the importance of research in the agriculture industry. Agriculture Committee Chairman K. Michael Conaway from Texas said investments in agricultural research have led to extraordinary gains in productivity over the past century.

Much of the research endeavors come by way of university programs. Tony Brannon, Dean of Murray State University’s Hutson School of Agriculture said funding for these programs is indeed important to postsecondary programs.

“From a regional university standpoint, I feel like the research, particularly the university research that is sponsored through the federal Farm Bill, is imperative for modern day agriculture,” he said. “It has allowed us to develop agriculture to the point that we are today.”

Brannon emphasized that in creating enough food for a growing world population and remaining the safest food supply in the world, it is only with the help of research that makes those things possible.

“The research that comes with the Farm Bill is not just for provision, it’s for protection. I think the general public would be amazed at the amount of research that is required before any chemical hits the market or before new any crop production is approved. It usually goes through years and years of development and research to make sure it’s going to be productive but also safe.” 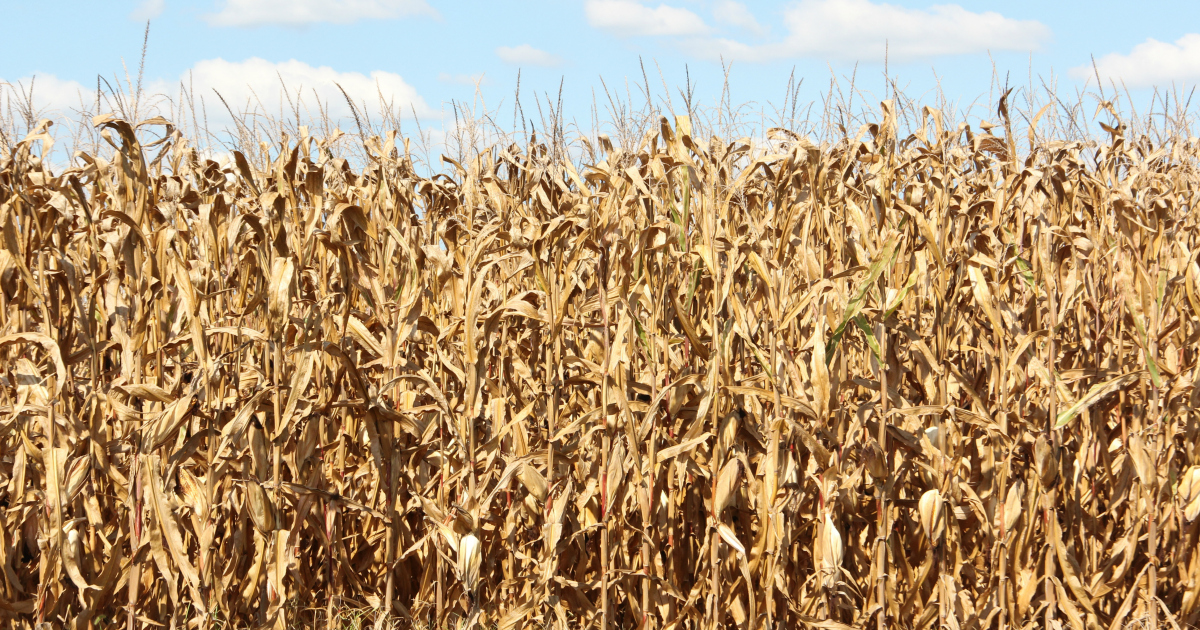 Brannon noted that while much of the research at the university level is conducted through graduate studies, undergraduate research also holds much value for the students and ultimately the industry.

Many of the students at MSU enter into internships with various industry partners to gain valuable insight into careers. Brannon said that type of learning is often just as valuable as being in the lab or classroom. He also pointed out the value of collaboration between universities.

“We involve as many students as we can and while we are not totally based on research at MSU, we do a bit of practical research and we have been heavily involved with the University of Kentucky in their soybean and dark tobacco research programs which has been historic,” he said.

Brannon also said that much of the research done at the college comes through partnerships with the industry itself helping provide a research laboratory of sorts for those industries and giving students a look at real-world work experiences.

While the funding aspect of research is important, partnerships, whether it is between schools or the industry itself, are also critical.

“One of the real pushes of the Farm Bill is how to take limited funding and make maximum use of it and that is done cooperatively,” said Brannon.

While it would be hard to dispute the value research plays in the agriculture industry, funding has not always been easy to come by and much of it comes by way of discretionary funding that has to be voted on each year by the Appropriations Committee. UK’s Cox said if you look at some of the recent U.S. Department of Agriculture Economic Research Service reports, the progress in improving productivity is slowing down and federal funding for agriculture research has been flat for 20 years.

But the industry is getting a great return on investment. According to the USDA, “Studies have shown that every dollar invested in agricultural research now returns over $20 to our economy.”

The current federal budget proposal addresses funding for the Agriculture and Food Research Initiative (AFRI), which was established by the 2008 Farm Bill and is the nation's premier competitive, peer-reviewed grants program for fundamental and applied agricultural sciences.

The 2017 Budget proposal calls for a total investment of $700 million for AFRI, the fully authorized funding level established by Congress in the 2008 Farm Bill.