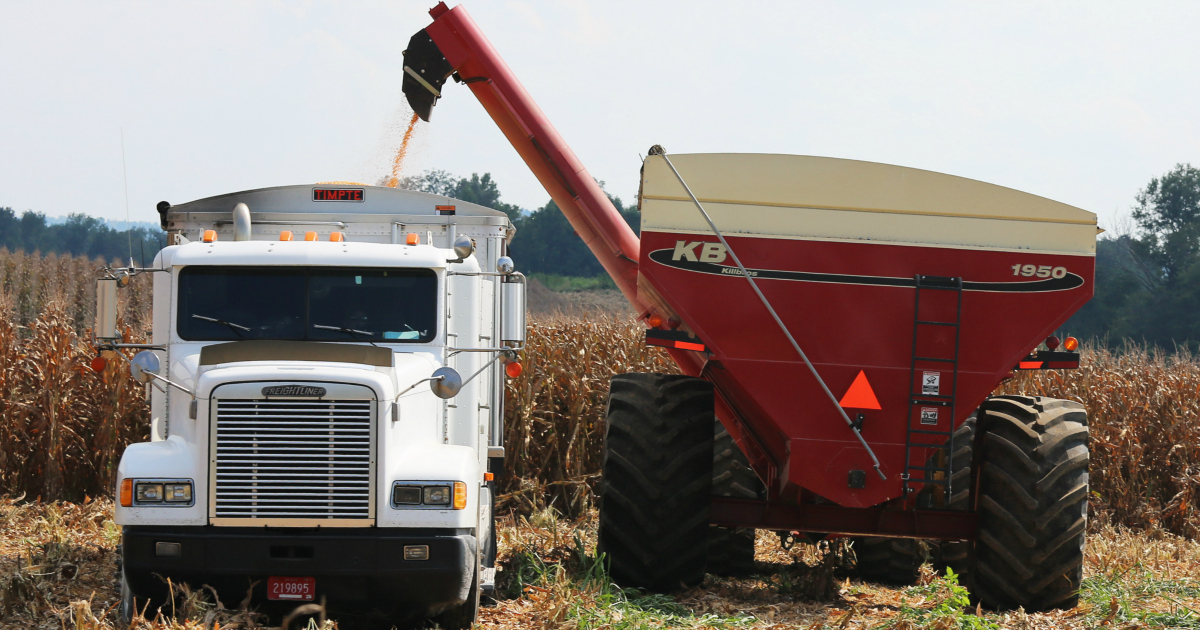 A healthy export market is highly important to all U.S industries and agriculture is no exception. Agricultural exports from this country are expected to be in the $127 billion range for 2016 and higher in 2017 at a projected $133 billion. These dollars are critical to the operations of producers across the country including Kentucky farmers who benefit greatly from their export markets.

University of Kentucky Agricultural Economist Will Snell said while state ag exports are generally around the middle of the pack, Kentucky is one of the most ag trade dependent states in the U.S. given the unique combination of export products which includes not only horses, tobacco, grains, and livestock products, but also value-added items such as bourbon, timber, and ethanol.

“In recent years, ag exports from Kentucky have accounted for more than 40 percent of the Commonwealth’s agricultural sales,” he said. “In addition, several Kentucky agribusinesses are involved in international marketing. The USDA claims that 17,400 Kentucky jobs are related to agricultural exports.”

Snell added that, similar to U.S. ag export trends, Kentucky agriculture exports have more than doubled since 2000, reaching a record high of $2.5 billion in 2014. That number has decline slightly since then but still USDA data indicates that Kentucky ag exports totaled $2.1 billion in 2015.

Much of the trade discussions that have been taking place in Washington are connected to trade agreements such as the Trans Pacific Partnership (TPP), and multi-national agreements between several countries that basically write the rules for trade between the participants.

As discussions related to the Farm Bill begin and continue, the Trade Title contained within the legislation holds importance to producers, as well, even though it represents less than one percent of the bill’s total funding and is completely different than trade agreements.

To put it simplistically, a trade agreement would write the rules while the Trade Title would help move the products along through the export pipeline according to current or future regulations.

Much of the Farm Bill Trade Title is primarily devoted to international food aid, and ag export promotion and credit programs. But Snell contends that utilization of some of the trade promotion programs within the Farm Bill continue to benefit not only the state’s farmers, but also its rural communities.

“Kentucky agriculture has had great success with selling our farm products with the Kentucky Proud program.  But a much greater opportunity is present internationally,” he said. “World consumers view many of our Kentucky ag products (such as) our horses, bourbon and tobacco as the best worldwide.”

David Salmonsen, Senior Director of Congressional Relations with the American Farm Bureau Federation (AFBF) said the Trade Title contains provisions to help move agriculture products from the U.S. to other parts of the world through several programs such as the Market Access Program (MAP) and the Foreign Market Development Program (FMDP). 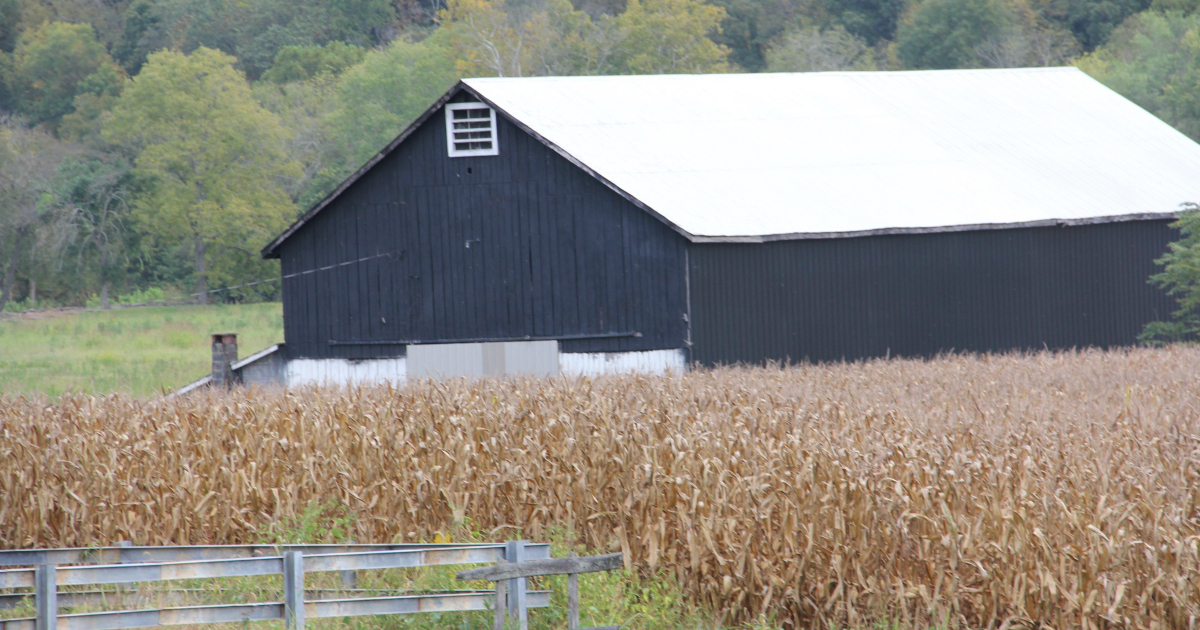 “Those programs really help to promote U.S. agriculture into overseas markets,” he said. “And the programs operate basically through grants that are distributed to a variety of companies and ag trade associations, state departments of agriculture and markets that run export programs to help get ag and food products exported.”

There is also a program in this title known as the Export Credit Guarantee Program which is run by the USDA and provides credit guarantees to help encourage financing of commercial exports of U.S. products such as bulk commodities like grains mainly to developing countries.

He noted that these programs contained in the Trade Title are constant and always re-authorized in each of the farm bills helping to move these ag products all the time.

“These are some of the bedrock programs for agricultural exporters and export promotion,” said Salmonsen.

For those outside of the agriculture industry, the importance of exporting agricultural goods affects other industries here including trucking, railroad and shipping port industries.

“There are all those jobs and jobs associated with processing, packaging and other businesses we don’t associate with agriculture like insurance and banking,” he said. “There is a whole group of associated jobs and industries that are dependent on moving goods around with agriculture being a part of that.”

In essence, the Trade Title programs support many parts of the economy beyond the farm, concluded Salmonsen.
Kentucky Farm Bureau President Mark Haney, who also serves on the AFBF’s Executive Committee, said international trade is critical to agriculture from the local family farm level up.

“While we move closer to discussions on a new Farm Bill and we continue to support international trade, it’s important to remember how significant continued foreign market growth is to our rural communities, the backbone of our economy,” he said. “And while trade is vital for most other industries, agriculture is the one that directly affects everyone, everywhere, without exception.”