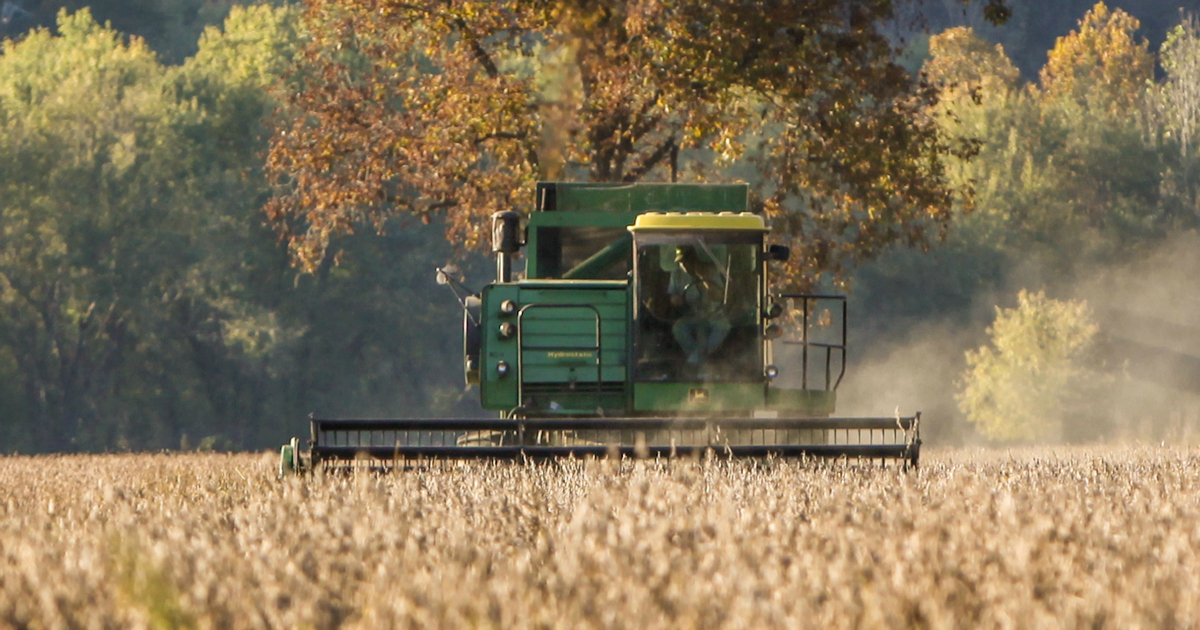 The Farm Bills of today contain multiple components and include mountains of information and regulations related to a variety of sectors including nutrition, the environment and rural development to name a few. 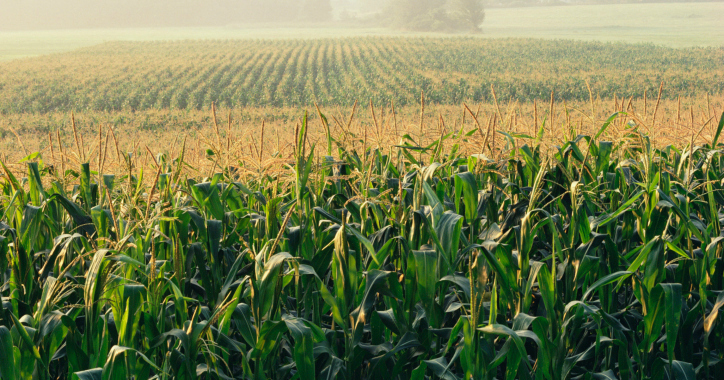