Since then, a series of meetings have been held in various locations to gather information which will be used to ultimately present a cohesive message to lawmakers informing them of where Kentucky agriculture stands on issues overseen by the farm legislation.

Haney said the input given by those participating in these meetings is important and will help Kentucky agriculture to have a strong voice when legislators begin to debate the bill later this year.

“We think now is an important time to have these conversations as Farm Bill meetings began to take place in February,” he said. “This is agriculture’s most important piece of legislation so it is crucial to have a unified voice when making recommendations to our elected leaders.”

KFB First Vice President Eddie Melton is serving as coordinator of the discussion committees. He said the meetings being held now will help to prioritize the issues that shape the language of what will become law.

“This final bill will be something our farm families with have to live with throughout the five-year life of the bill so it’s important to be on the same page when making recommendations to our Congressional delegation,” he said. “These meetings are providing a venue to do just that.”

There are eight sub-committees that have been created as part of the working group to address all the titles of the Farm Bill. Larry Thomas, a farmer from Hardin County, a KFB state director and member of the Farm Policy committee said the bill is important especially from a safety net standpoint for producers.

Melton said it is those types of priorities that need to be brought to the attention of the legislators who will craft the final bill.

“We want our lawmakers to know where we stand on these issues and the ag community knows better than anyone what needs to be a part of our next Farm Bill,” he said.

Melton added that he hopes to have a set of recommendations ready to be handed over to Congressional lawmakers by early spring.

Many ag-related agencies from both the state and federal levels have played a pivotal role in the Farm Bill discussion process including the Kentucky Department of Agriculture (KDA). 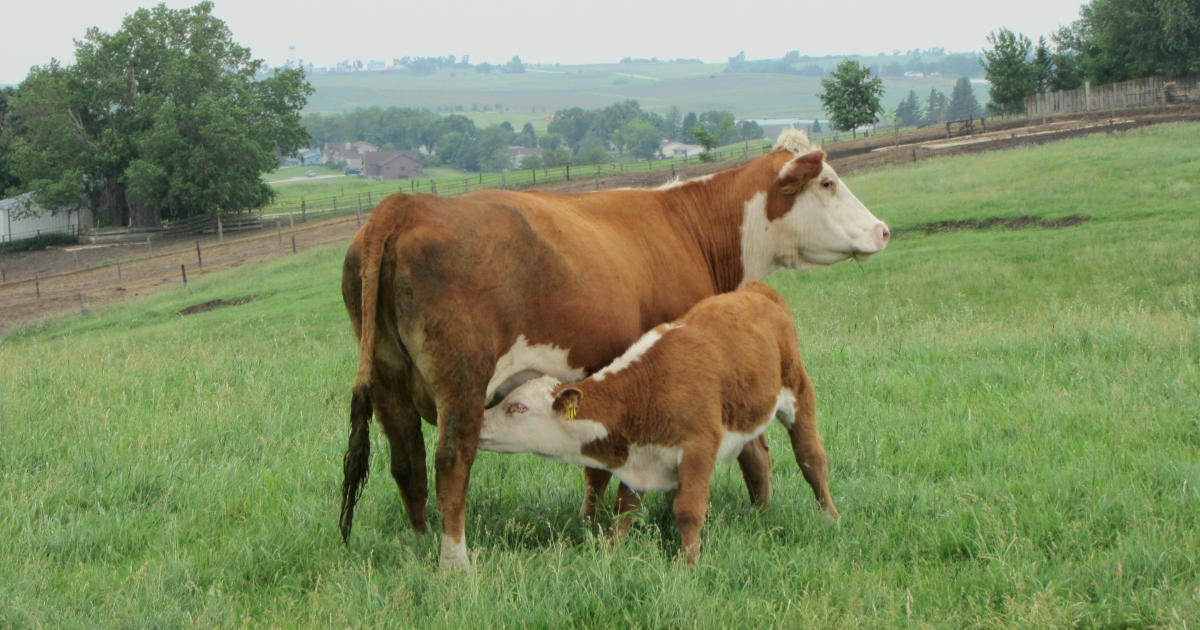 John McCauley, who serves as KDA’s Director of Agriculture Policy said Kentucky is in a unique position when it comes to input on the next farm bill with U.S. Senator Mitch McConnell serving on the Senate Agriculture Committee as well as being the Senate Majority Leader; newly elected Congressman Jamie Comer serving on the House Ag Committee; and state Commissioner of Agriculture Ryan Quarles serving as communications committee chair for the National Association of State Departments of Agriculture.

“We have a real opportunity to put a Kentucky twist on the 2018 Farm Bill, more so than at any time since the bill was first passed in 1933 under President Franklin D. Roosevelt,” he said.

For more information about the Farm Bill, visit the web page, https://www.kyfb.com/federation/programs/commodities/2018-farm-bill.